While everyone is buzzing about the recent release of the epic Zack Snyder’s cut of Justice League, the real story took place during a charity stream that resulted in some chaotic chatter of right and wrong.

If you haven’t heard, the Snyder Cut of Justice League was released last week, which is a lengthy 4 hour cut of the original 2017 film. But this is not about the film, this is about what happened during a charity live stream between Zack Synder and the website Geeks + Gamers.

Geeks + Gamers has a reputation as an “alt-right”, “anti-SJW”, form of media which includes Youtube videos. It appears as though the Geeks + Gamers community tends to continuously make their feelings and thoughts known to individuals or groups that the Geek + Gamers speak about. This includes video titles such as “Game Journalists Hate Video Games”, and support videos for Gina Carano, and cancel culture. 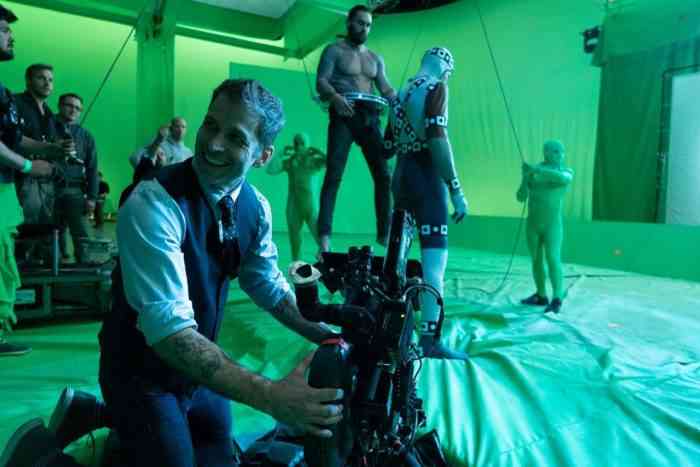 The stream’s goal was to raise money for the American Foundation for Suicide Prevention, which is a wonderful cause especially given the fact that Zack’s daughter Autumn died by suicide at the age of 20. Snyder had to step away from the Justice League project during this time to deal with his loss.

The stream featured Uche Nwaneri, Ryan Kinel and Lethal Lightning, who are all Geeks + Gamers contributors. An hour into the stream Zack was introduced and started with: “Just a quick thing before we get started.”

He followed with: “I know that on our donation page, we still have the Geeks + Gamers logo. I just wanted to say that I really — we talked about this and we’re really not associated with Geeks + Gamers as far as I’m concerned. I really wanna make that clear. I also wanna just say, that in light of recent events, if Justice League teaches us anything it’s about coming together and there’s no room for hate. I just think that it’s an important message. As a father of Asian children, it really hits close to home. For me, I just want to put it out there, there’s no room for hate and that’s just what it’s about.” To which, the Geek + Gamers contributors on the stream said nothing. But of course, later on Nwaneri tweeted out a thread with his response. 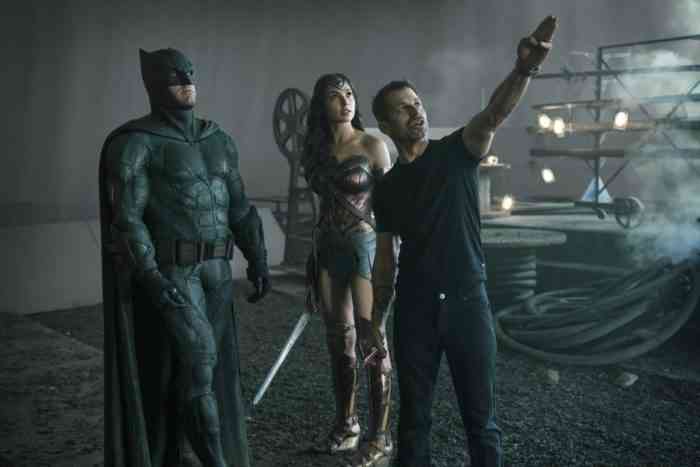 While I am not a huge Zack Synder fan, there are a few things I do enjoy regardless of the films he makes. He has not been part of a sexual harassment/toxic behaviour/#MeToo scandal and seems to be very outspoken about diversity, including women representation; particularly when comparing Snyder to the allegations against Joss Whedon.

On one hand, I have to admire Snyder for acknowledging the at-times controversial and mob-like mentality of the Geeks + Gamers community and their contributors who thrive because of it, however, it does seem timely Snyder waited until the movie was released to voice this opinion, giving the opportunity to any fans he might offend time to watch the movie. There is also the notion that these comments would start more discussion about the movie’s release but we do not know Snyder’s real intentions with these comments; we do know that he felt the need to call out what he feels is unacceptable behaviour from a community and contributors.

What Zack Synder did was the right thing to do, I wish that more celebrities or anyone would continue to call out this type of behaviour, if they are willing to do so and deal with any backlash that might occur.