Rocksteady Games is a video game developer based in London that became very popular for the Batman: Arkham series. Players enjoyed the combat, storyline and the world of Gotham which was fun to explore. Since the release of the last Arkham title many years ago, the team has been working on Suicide Squad: Kill The Justice League. Today, it has been announced that the game’s release date will be unfortunately delayed into Spring 2023. 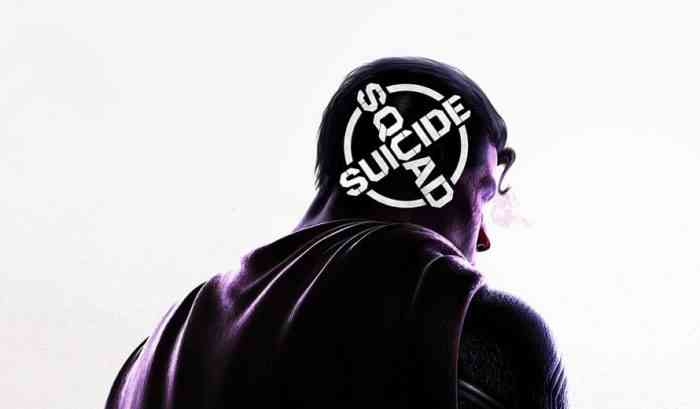 Sefton Hill, Rocksteady Games’ Creative Director and Co-Founder, who also worked on the Batman Arkham series, took to Twitter to announce the delay. He stated, “We’ve made the difficult decision to delay Suicide Squad: Kill The Justice League to Spring 2023. I know a delay is frustrating but that time is going into making the best game we can. I look forward to bringing the chaos to Metropolis together. Thanks for your patience.”

In the game, players head to Metropolis as they discover the history and story behind Amanda Waller’s Suicide Squad which includes Harley Quinn, Deadshot and more.

Delayed games are becoming more common following the impact of the Covid-19 pandemic on the world. As many companies implemented work from home policies, it is clear that the video game industry felt the brunt of it. In recent times, many games were delayed including Forspoken and The Settlers. Fans are often disappointed to hear about delays, but it works out in the end as developers avoid ‘crunch’ and are able to test the game more!

What are your thoughts on Suicide Squad: Kill The Justice League? Are you interested in its release? What do you think about the delay? Will you be checking out the game in 2023? Let us know in the comments below or on Twitter and Facebook.

Gameloft Shows Off Racing Game Disney Speedstorm In New CGI Trailer
Next
Imp of the Sun Set To Launch On Consoles This Week
Previous
The Last Sunshine: Rekindled, Roguelike, Brings the Light to PC