Certainly, Santa has been hard at work makin’ his list and checkin’ it twice, but have you been preparing for the 2019 holiday season? Well, it’s right around the corner, though, fear not as your pals at COGconnected have you covered. If you’re looking for that special something for the Xbox One gamer in your life, you’ve come to the right place! 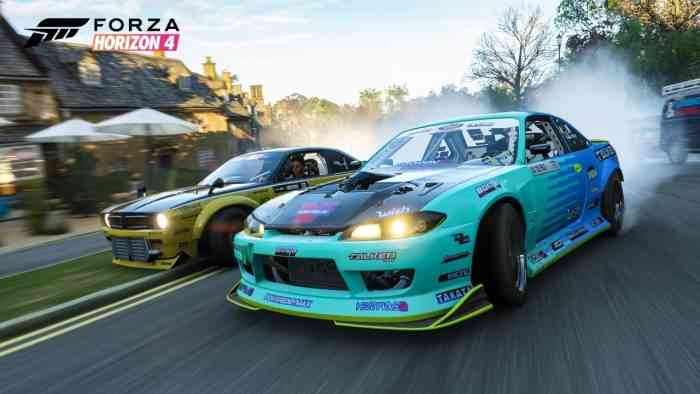 The latest iteration of the wildly successful ‘Gears of War’ series continues to deliver one of the best shooters in the genre. COGconnected’s own Paul Sullivan wrote “On the whole, Gears 5 is one of the most content-packed titles around. If you’re somebody, you’re probably going to find something up your alley here.” Don’t miss out on the latest in this epic adventure!

Have you been curious about the wonderful world of kart racing?  Maybe you’ve seen a friend playing Mario Kart, or overheard a loved one mention how they wanted to throw their system out the window after being hit with a third consecutive blue shell…  Well, luckily, CTR doesn’t feature blue shells.  What it does feature is 31 tracks, gorgeous visuals, and one of the best takes on high-octane, exhilarating kart racing we’ve ever seen.

Disclaimer:  COGconnected is not responsible for any fistfights this game may cause.

From the makers of the seriously impressive Quantum Break, Control puts you in the shoes of Jesse Faden, the director of the Federal Bureau of Control.  The bureau is tasked with investigations of paranormal phenomena, and the player will need to utilize a firearm that’s capable of being adapted into different forms (depending on the situation), as well as a list of supernatural abilities.  The game is also stuffed with content, giving players a ton of incentive to return to the game once completed.

Made by the same people that brought you the all-time great Fallout: New Vegas comes The Outer Worlds. Your character develops further and further as you explore a space colony, with each decision determining how your story will unfold. From everything we’ve seen, the game is gorgeous, witty, and a hell of a lot of fun.

Head over to PAGE 2 for more Xbox games…

Sea of Thieves Season Seven Will Be Delayed Until Early August
Next Sitting Down With Intel’s Hernan Quijano
Previous Nintendo Switch Online: 5 Reasons Why You Should Jump In