It’s no secret that Microsoft has designed one of the best controllers gamers have ever seen with the Xbox One. Wouldn’t it be great if they worked with the PC? Well, pick up an Xbox One Wireless Adapter, and all your controllers will work flawlessly with your computer! Supporting wireless stereo sound and up to eight controllers connected simultaneously, this is the perfect gift for anyone that takes their Xbox/PC gaming seriously. 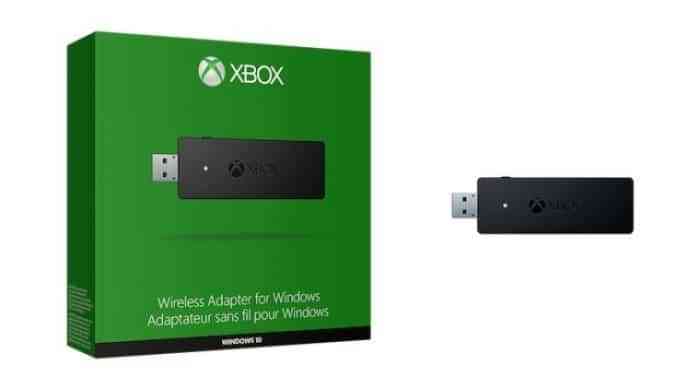 There’s nothing worse than being in the middle of an intense game, and everything comes to a screeching halt as your controller dies. With this Xbox One controller charging station, you can always keep a fresh controller ready to go! 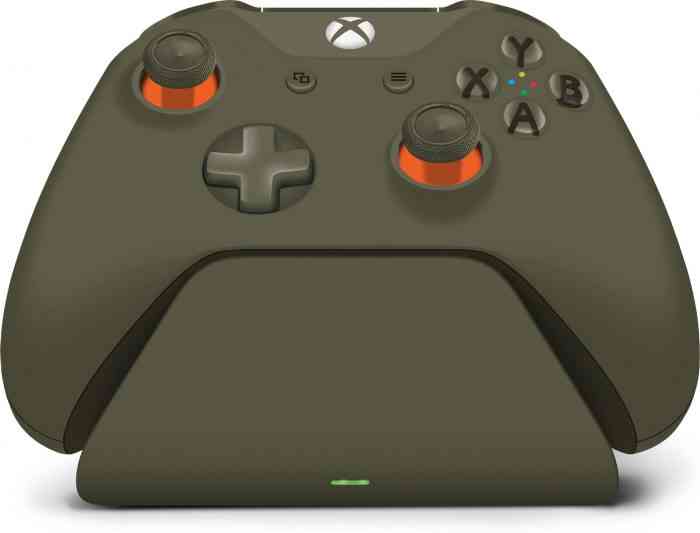 Not only is the Xbox One an excellent console for gaming, but it’s fantastic for utilizing other media as well. Enter the PDP Talon Media Remote. Acting as a more traditional remote control for the Xbox, the whole family is sure to appreciate the simplicity yet effectiveness of this remote. It won’t break the bank either. 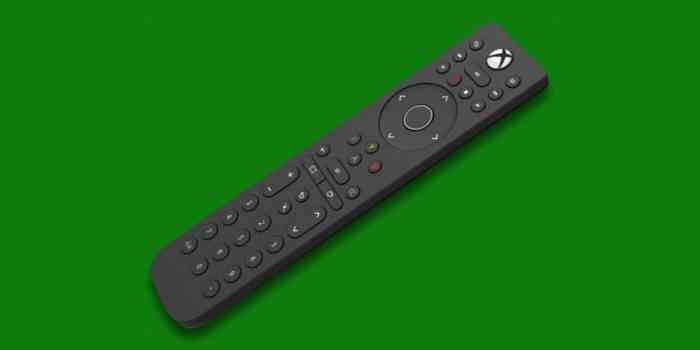 You can always trust Logitech to deliver some of the best accessories for home consoles, and the G920 racing wheel is no exception. With realistic steering, pedals, and the option to add a shifter to the combination, you’ll feel as if you’re actually on the track, speeding past your rivals. This will also work for Windows and Mac, meaning everyone in the family will surely have a chance to try it out! 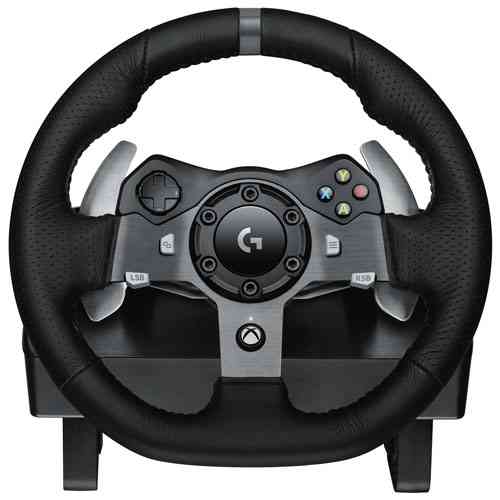 Minnesota Rokkr Unveils Its Roster For Upcoming CDL Season
Next Sitting Down With Intel’s Hernan Quijano
Previous Nintendo Switch Online: 5 Reasons Why You Should Jump In