Call of Duty: Warzone is Dying, Here Are 5 Ways To Bring It Back From The Dead

Call of Duty Black Ops: Cold War recently launched and has since received a decent reception. Our review noted the campaign felt a bit rushed and shallow. The multiplayer stuck with a relatively bare-bones approach – even losing some of the awesome innovations that last year’s Modern Warfare introduced. Zombies returns, perfect for those hardcore eSports pros that love a good challenge, yet not-so-perfect for the rest of us who usually can’t last beyond round 10 or so. Finally, there’s Warzone which… well, it’s exactly the same as last year’s Warzone. We’re pretty sure the various Call of Duty dev teams are hard at work on new content for Warzone, but what will it look like? While we patiently wait, we figured it would be best to put together a little wish list of what we would love to see in the upcoming Warzone.

It’s time for a brand new battleground to dive into. While we enjoyed the variety in Verdansk, there was something special about the Blackout map bringing back so many iconic locations like the Firing Range, Nuketown, and Hijacked. That’s why we want the new Warzone map to feature a bunch of previous Black Ops multiplayer maps in one massive overworld. For starters, we’re thinking we need a snowy area featuring locations from WMD, Summit, and Ice Breaker. Next, we need a massive city area including key areas from Slums, Havana, and Cracked. Finally, we need some really iconic landmarks thrown in for good measure, such as Aquarium, Zoo, and Stadium. 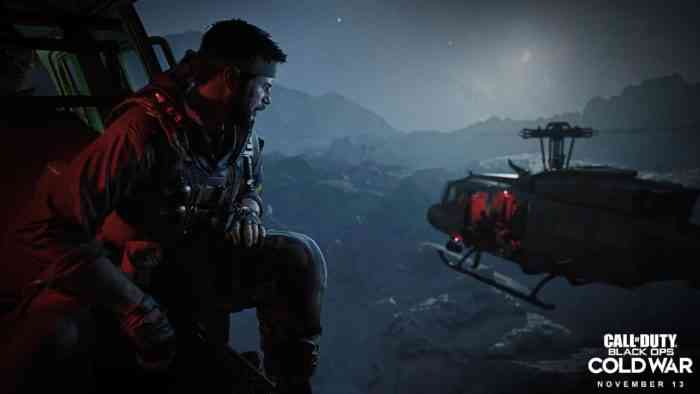 As good as a map is, playing it over and over for a full year can get a little dull. So, in addition to a brand new Warzone map, we’re suggesting they bring back the Blackout map, Alcatraz, and Verdansk from Call of Duty’s previous battle royale efforts. All three would need a little facelift; a few new locations and maybe some new secrets would be great. But, having a total of four Warzone maps to cycle through would definitely go a long way in encouraging players to stick around in Warzone. Since Warzone appears to be a standalone, free-to-play title going forward, they may as well make it the best damn battle royale available. 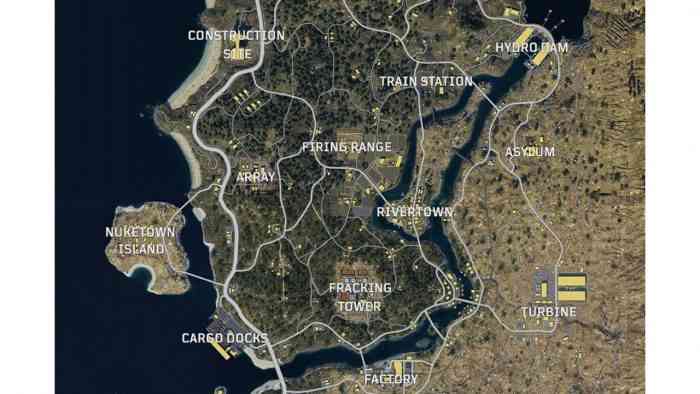 For some, playing a battle royale solo or in a squad is all they need. You get one life, and if you die, you’re done. For the rest of us, we could use a little variety. Warzone introduced us to some fun new variations on battle royale, including the ever-popular Plunder mode. Our suggestion is to bring back Plunder in addition to developing some creative new modes to keep us fans entertained. Maybe a battle royale mode with only melee weapons? Or maybe a massive game of tag, where instead of killing each other, you’re playing a massive game of freeze tag or zombie tag. These don’t have to be permanent fixtures in Warzone, there’s nothing wrong with having experimented with a few ideas for a short period of time. If they’re popular, keep them, if not, scrap ’em. Finally, it’s time we get a hardcore mode included in battle royale. Limited hud, minimal health, no kill cams – pure, hardcore, mayhem. 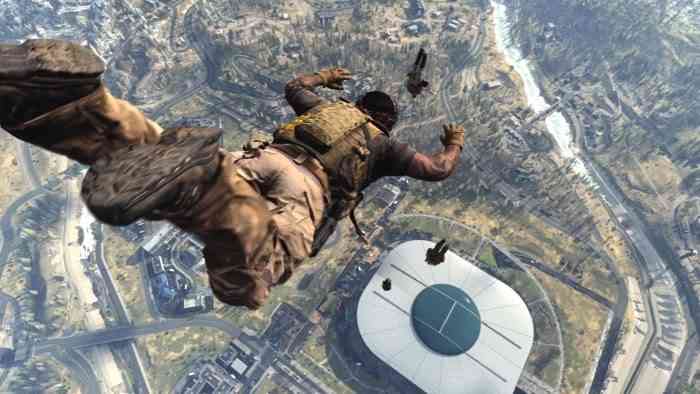 We’ve actually been advocating the inclusion of a five-player squad for a while now, but our pleas have gone unanswered. So, we may as well take another stab at it. We have solos, duos, trios, and quads – let’s up the ante one more time and introduce squads of five. Why five? Honestly, we just think it would change the strategy up. We feel there would be less one-on-one engagements and more battles between squads. It’d be nice to test it out and see how it feels. 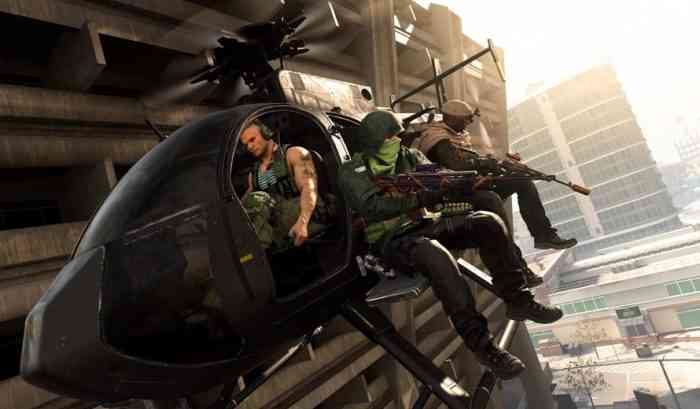 We completely understand the benefit to cross-play. It’s something we had advocated for years before it became cool. Unfortunately, with cross-play came PC players and console players playing together. There are two very good reasons why console players and PC players should be segregated. For one, PC players generally use the mouse and keyboard combo, which gives them a substantially better level of accuracy over the console gamer’s controller. Secondly, PC players are more likely to utilize various cheats, hacks and exploits. These issues ran rampant in Warzone earlier this year, and unfortunately still seems to be an issue at times. No, not every PC player is a scumbag who cheats. But it’s far less likely that a console player could utilize third-party software to create an advantage. This is why we believe players should be allowed to pick if they want cross-play with just other console players or with everyone. If that means we might have to wait a few minutes longer for a match against console players, that’s fine, we’ll wait. 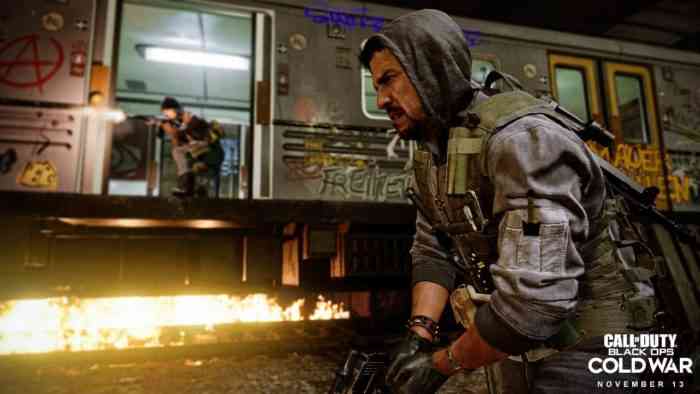 And that concludes our Warzone Wishlist. So far, there’s no word when we might be seeing any changes to the existing Warzone, but we imagine we’ll hear something within the next month or two. Will we be able to cross a few items off our Warzone Wishlist? Hopefully. Until then, we’ll see you on battlefield.

Looking for more Call of Duty content? We’ve got you covered: