As 2017 ends, we approach January 2018 with high hopes and anticipation of a gaming year that exceeds 2017. With multiple Game of the Year contenders such as The Legend of Zelda: Breath of the Wild, Persona 5, Super Mario Odyssey, and Horizon Zero Dawn in 2017, that may be a tough feat to accomplish. Nonetheless, January 2018 looks to start off the gaming year with some great games! 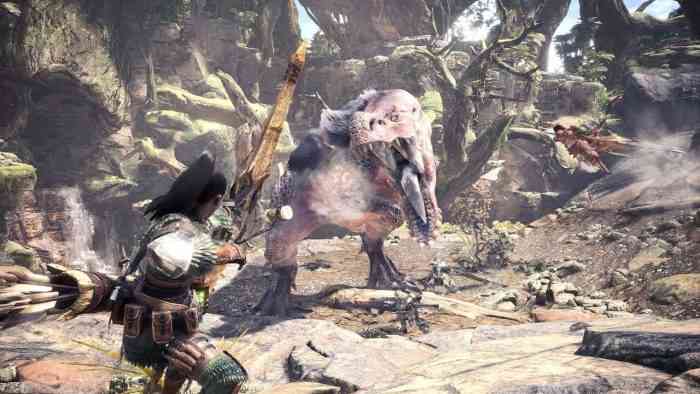 Dragon Ball FighterZ brings together fast-paced combat and some of the most recognizable characters in Japanese multimedia. With three-on-three action, destructible stages, and an exclusive story mode, fans of the franchise are in for a treat. Developed by Arc System Works, expectations for this fighting game remain high, and we are hopeful that the title will meet them.

Another fighting game, albeit with action RPG elements, makes the list with Dissidia Final Fantasy NT. This game is a port of the Dissidia Final Fantasy arcade game from Japan, though adds new characters. This also marks the first time a Dissidia game has made its way onto home consoles, allowing players to fight it out using characters from across the Final Fantasy universe. We cannot wait for this game to release, and teaming up Cloud, Squall, and Lightning is sure to be the perfect storm.

Fall Guys and Among Us Hit Platinum Status on Steam
Next Gamer Rising: The Shift in Power from Publisher to the People
Previous The Top 10 Indie Games to Watch For in 2018