Gamer Rising: The Shift in Power from Publisher to the People

Power to the people, but that may not be as good as you think…

As 2017 has come to a close we can look back fondly on what has arguably been one of the greatest years for the video game industry. Developers peppered us with fantastic titles until the only thing that hurt more than our faces (from gaping in awe) was our wallets at the sheer amount of money we threw at these games as hard as we could. The year was not only monumental for game releases but the dynamic shift in power from publisher to community, stemming from the controversy over microtransactions – the hot topic of 2017. The people spoke up in defiance and, surprisingly, it proved an effective measure. While this lead to change – and we can agree change is usually a good thing – the question at hand is what repercussions do these actions have? 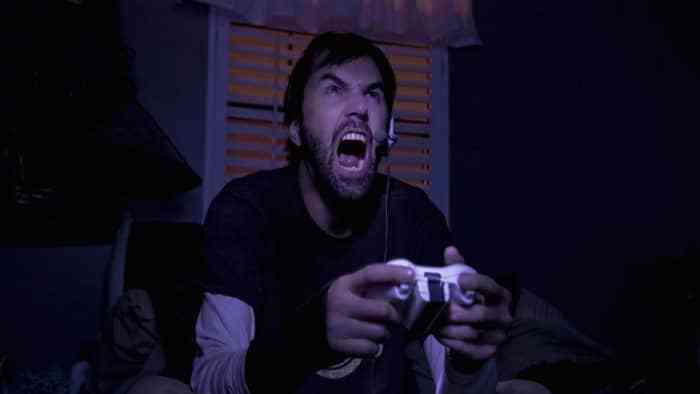 Bringing up microtransactions at this point feels like beating a dead horse, but it is in fact where this all began. For years the gaming community has suffered through the notion of paying more money for additional content that should or should not have been included in the final product. Before it was called DLC it was expansion packs, a small charge for a large and heavy addition to an existing game. We were fine with it then because often times the expansion was only marginally smaller than the original product, it was like getting a sequel to your favorite game. But then developers started offering little bits of content for a few extra dollars, and the pressure to continually develop a popular brand shifted the focus from one large expansion a year or so later to smaller DLC. We have had the option to pay for additional content for some time now, but it wasn’t until this year that the collective frustration of the community lead to a shift of power.

“The funny thing about rage is the way it blurs perception.”

When Warner Bros. announced the upcoming Middle Earth: Shadow of War, fans were thrilled. However, it was announced the game would not only offer microtransactions, but that said transactions would offer important content. This immediately made people step back and mutter under their breaths until they could see just what that would entail. An uproar ensued with many calling for the game’s boycott or a reduction in the score as a penalty for having some higher end content locked behind a pay-wall. Shadow of War was still well received, but the rumbling frustration still sat in the belly of the gamer.

This leads to the turning point in the debacle: Star Wars: Battlefront 2. Electronic Arts and DICE had been building Battlefront 2 as an apology to fans for the lackluster content of the previous game. It was to be a game that would give fans what they wanted and more and – on paper and in trailers – it looked phenomenal. That is of course until the inclusion of loot boxes appeared in the game’s beta. Fans were immediately concerned that EA was once again digging into the pocket of the players and after the beta had ended they promised to make changes to the boxes, creating a more balanced experience. The funny thing about rage is the way it blurs perception. Vicious statements and rumors were blurted on the internet with passion, statements that simply were not backed by facts. Like a starving mob, these words became pitchforks and soon the world finally had a target to unleash its ill beaten frustration on. Unfortunately, and it’s a shame we have to point this out at all, amidst all the fans clamoring for change was a smattering of so-called ‘passionate’ fans who hurled abuse and threats at developers, as well. Change may be good but no game, no product is grounds for that type of childish behavior.

While Battlefront 2 is by no means a perfect game, the people demanded change and in an unexpected turn of events, they got it. EA put out a number of patches, tweaks, and apologies, giving the fans what they wanted. This is possibly the defining moment in the change of authority. EA continued to try and find some monetization through microtransactions, however each time they remained the people grew more and more agitated until finally they were shut off. If we were to put aside the microtransactions for a moment and focus on the game itself: starfighter assault, arcade mode, heroes, single-player campaign, everything that makes this game what it is, does it deserve the negativity? Battlefront 2 currently has over 2500 negative user reviews on Metacritic alone. These reviews give it an average rating of 0.8/10 almost exclusively for the optional microtransactions. Considering this is an optional aspect of the game, does it deserve to be so scrutinized? 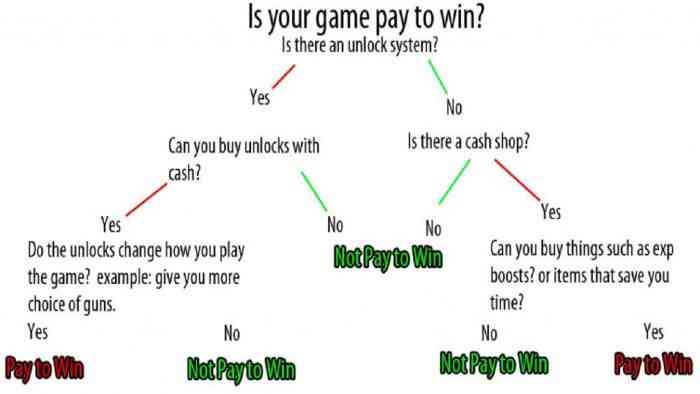 With the full power of the people gathered in unison after forcing EA to make drastic changes to their game, the victorious now turned their attention to Destiny 2. As in the first Destiny, the sequel’s DLC content offers regions to explore, missions to complete, and loot to gather which is locked behind access of said DLC. While this is understandable on paper, Destiny 2 still offered broken content stuck behind said DLC: Xur could appear on a locked planet. Flashpoint has already occurred on a locked planet. Destiny 2 maintains its player base by offering weekly content and challenges to complete, but as soon as this becomes inaccessible, why play? Fans were outraged that entire portions of the game were locked and – still having the momentum of their war with EA behind them – the people demanded change. Bungie apologized immediately and promised to address the issue. That makes two developers in a row bowing to the outrage of the people they are supposed to be keeping happy. One cannot help but wonder if EA had not already caved to the demands of the people, would Bungie have made any changes at all?

Bungie again took a hit after the launch of The Dawning – their Christmas event – in which it was discovered the only way of unlocking all of the exclusive gear was to spend between $100-$300 of real money, and the people made sure Bungie heard their outrage.

With headlines blowing up over microtransactions, governments started looking at the topic and attempting to define what it is. Most officials are beginning to agree that this is a form of gambling targeted at minors and as such needs to be removed immediately, but is that a step in the right direction? Let’s not forget this isn’t the first game with microtransactions nor the most expensive: Path of Exile offers six microtransactions to give you game-winning epic loot, ranging from $120 USD to $320 USD. Buying these will start you with the best possible gear.

“Pressuring studios for more content in a game and no DLC most likely means a much higher cost.”

Games across all consoles and genres offer exclusive characters and content stuck behind real-world currency, and with the momentum of change behind the gaming community, the question at hand now falls to a simple question of what good will come of it? Video games are increasingly expensive to make, and instead of increasing the cost of the game, developers offer microtransactions as a means of making up some of the cost and keeping the department, studio, or team of developers running. While there clearly was an abuse of power, the actions of gamers have opened the eyes of developers to rethink their strategies, however, continuing to push them to completely remove microtransactions could have a greater reaction than we expect. We live in a society of instant gratification: we want what we want and we want it now. Pressuring studios for more content in a game and no DLC most likely means a much higher cost in games and much longer development periods. Then the demand will be for games to come faster, which means less high-quality games, and so on.

The fact the gaming community has had such a massive impact in regards to microtransactions is impressive. Studios are listening, but the more pressure that is applied, the worse the outcome will be. EA was a lightning rod for change that hopefully will see a positive turn, but the question now is whether or not this is a fight worth having.  Developers are performing a balancing act between giving the people the game they want now and including everything they want to give to the people. With the industry seeing the frustration of the fans, we can hope that appropriate changes are on the horizon, but continuing to badger developers or call for boycotts over non-game-essential microtransactions will only hurt the industry, and in turn the gamers, further. It boils down to this: Do you want to spend $60 on a game and some people can spend more for shiny armor, or do you want to spend $100 for a game? It’s certainly something to chew on as the industry faces a wholesale change in the years ahead.