With the calendar year coming to a close, we can look back at the whole year and realize how great of a year gamers have had. As for December 2017, it falls into the typical December trap in gaming with less big releases than most months. While the past couple months saw the releases of Super Mario Odyssey, Assassin’s Creed Origins, Wolfenstein II: The New Colossus, and Call of Duty: WWII, December 2017 has its work cut out for it. Without further ado, here are five releases to keep an eye on in December 2017. 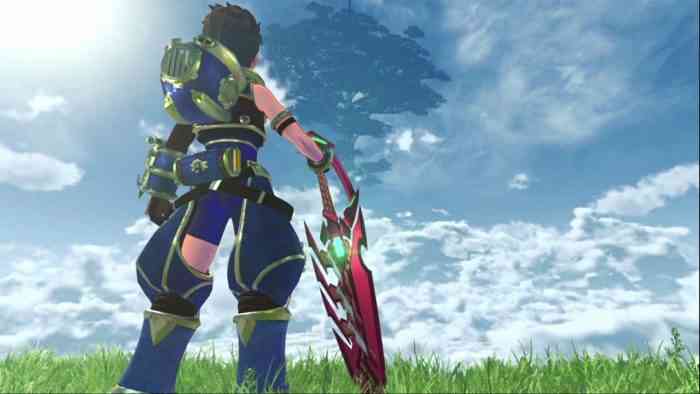 Following up to 2016’s Doom release which was well received by a majority of gamers, Doom VFR is set to release in December 2017. Though Doom VFR features a new narrative and character, players should expect to continue slaughtering demons as per usual in the Doom franchise. VR games generally have been best experienced as short experiences thus far, but here’s hoping that Doom VFR satisfies our VR itches this holiday.

Destiny 2 has been out since September 2017, and Guardians have rushed their way into completing everything the game had to offer. Destiny 2: Curse of Osiris is releasing at a great time when Guardians will surely have more time to spend on Destiny 2. This DLC will feature a mini-campaign, an increased level cap, a “raid lair”, and more. With the original Destiny finding its groove thanks to DLC, we anticipate that Destiny 2 will look to build upon its experience with the use of their expansions.

Destiny 2’s Crossplay Voice Chat Feature Is Hit-or-Miss for Xbox Players
Next Ten Things Your Dad Knew About Call of Duty: WWII Before You Did
Previous The Six Most Iconic Songs in the Legend of Zelda Series