The Six Most Iconic Songs in the Legend of Zelda Series

NOTE: Live in Vancouver, Calgary, Edmonton or Montreal? Enter to win two tickets to see The Legend of Zelda: Symphony of the Goddesses! Draw is Sunday, Nov 26 at 9pm PST.

Certain songs in the Legend of Zelda series have such weight, such importance, that they come back again and again. These are songs that have buried themselves in your subconscious, songs that will stick with you the same way they’ve stuck with the series. Although sometimes the names are changed and the composition is slightly altered, these six songs are the most iconic ones in all of Zelda. 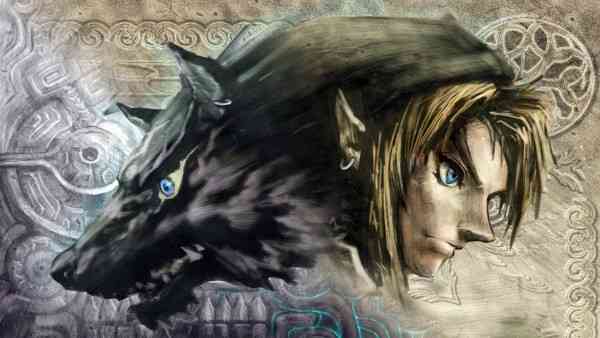 You’ve been fighting back waves of Moblins and Octoroks, you’re exhausted and that beeping is starting to grind down your nerves. Suddenly a cave entrance appears, out of which you can hear these notes, a waterfall of light gathering in a pool. You’ve found a fairy fountain! Even back in the Super NES days, this music meant health and upgrades. Once Ocarina of Time came out, fairy fountains meant a third thing: confused, terrified arousal. I can’t overstate the weird emotional cocktail that came with seeing my first great fairy at 13. Yes, it’s a pretty, scantily-clad character appearing out of the water to blow you a kiss and bolster your strength. But why is she wearing so much makeup? Why does it look like she could fire guided missiles from her chest? Why is she screaming? Good God, that noise is unnerving. Eventually, the Great Fairies lost that jagged, nightmare edge, softening into ageless titans of feminine charm. All the while, that song lets you know that everything is going to be all right. At least, you aren’t in immediate danger. You can relax.

The original Epona’s song has a slow, deliberate quality that belies the speed and freedom awaiting you. Shouldn’t the music that calls your trusty steed be more of a galloping tune? Still, there’s no mistaking the atmosphere it evokes. If anything, Epona’s song suggests you saunter, or maybe stroll, to your destination. There can’t possibly be any hurry. You’ll get there eventually, right? Every time this song appears, whatever frantic rhythms you’ve generated till now are put on hold. Surely you’ve got a moment to take in this world around you. Either that or you’re meant to remember the sleepy little farm where you learned this song for the first time. This song first appeared in Ocarina of Time, returning to the soundtrack whenever Epona made an appearance. Sadly, Breath of the Wild swapped out one horse for many, meaning there’s no telling when we’ll hear Epona’s song once again.