Pretty much since the series took off, there has been an idea floating around to bring Borderlands to the silver screen. In recent months, that project has picked up steam and attached some pretty big names to itself. Hostel creator Eli Roth is in the director’s seat, Chernobyl writer Craig Mazin is writing the screenplay, and it will be produced by Avi and Ari Arad along with Erik Feig. Australian actress Cate Blanchett is also currently in talks to play Lilith, one of the central characters to the series since the first game. 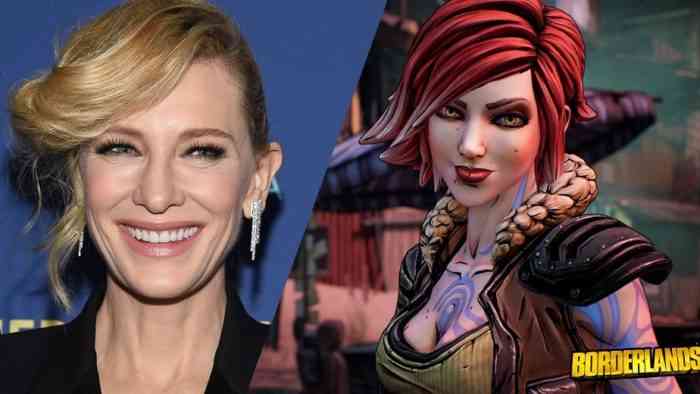 With this news coming to light, your ol’ pal Zane thought it would be fun to see what other actors could fill the roles of our beloved Borderlands characters that are either rumored to appear in the movie or that we would love to see. A very early plot synopsis revealed plans to include the characters Lilith, Tiny Tina, Krieg, and Claptrap, but with such a colorful cast of characters to choose from, there are a few more that fans would no doubt like to see. So without further ado, let’s let our imaginations run wild and fan-cast this movie. 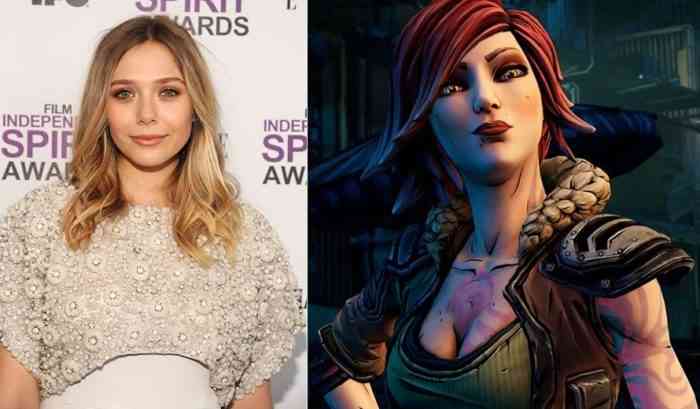 Not to knock Cate Blanchett in any way, but Elizabeth Olsen would be a perfect fit as Lilith, especially if Lionsgate wants to carry this movie into a franchise. Her work as Scarlet Witch in the Marvel Cinematic Universe would translate perfectly to playing a Siren like Lilith, or Maya for that matter. Using mystic powers to manipulate reality, and fight robots, aliens, and gun-toting mercenaries? Lilith and Scarlet Witch are basically the same character. Throw on some blue tattoos and we got ourselves a Firehawk. 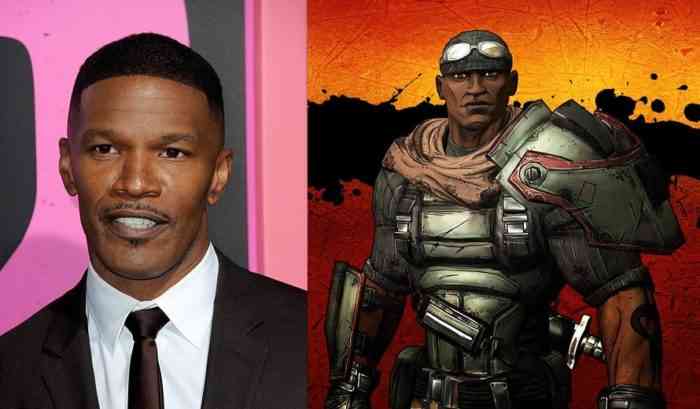 Between Borderlands and Borderlands 2, we saw a couple of different sides to Roland. In the first game, we got a sense of who he was through the few repeated lines of dialogue throughout the game. He is a gun-loving soldier who enjoys a good firefight. In Borderlands 2, we saw him take on a much more serious tone in his role as leader of the Crimson Raiders. No matter which side to Roland we would get from a Borderlands movie, the multi-talented, award-winning Jamie Foxx would nail this performance. We would see some different gunplay from Foxx than we saw from him in Django Unchained, but just as bloody. 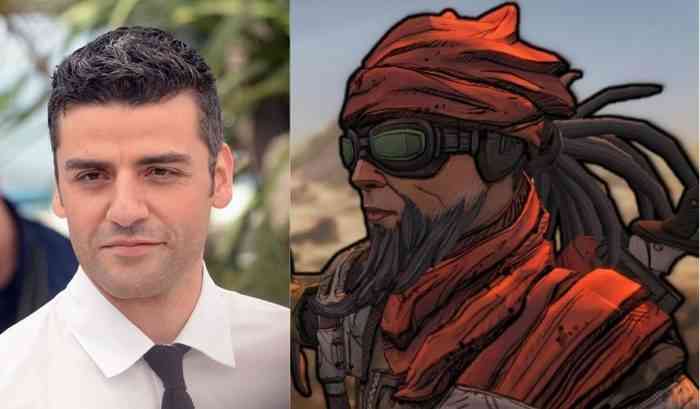 Mordecai’s face is always obscured by a mask or some goggles, but with Oscar Isaac in the role, I’m sure Eli Roth would find a reason to let him go bare-faced. Oscar Isaac has become a household name after his roles as Poe Dameron in the Star Wars sequel trilogy and as Apocalypse in X-Men: Apocalypse. Him teaming up with a CGI Bloodwing and strapping a sniper rifle to his back would definitely be a sight to see. 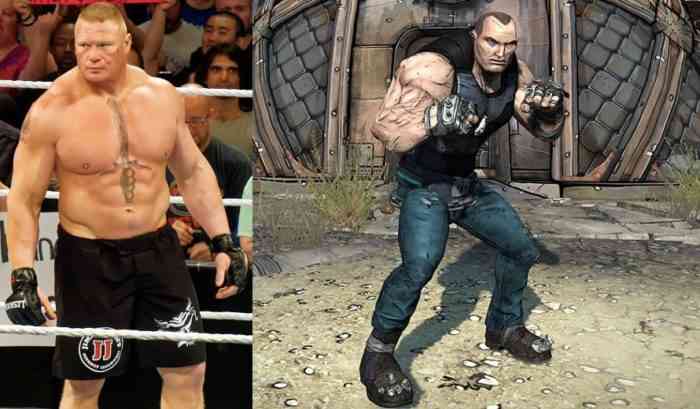 I know what you’re thinking; “Brock Lesnar is a wrestler and MMA fighter, not an actor”. Hold that thought. Who better to embody a giant, musclebound man who likes nothing more than to punch people into a bloody mist? The answer is nobody. We have seen him fake-punch people on WWE and real-punch people on UFC. He also has pecs the size of a skag. Brock Lesnar might not have a very detailed film resume, but give the big guy a shot. 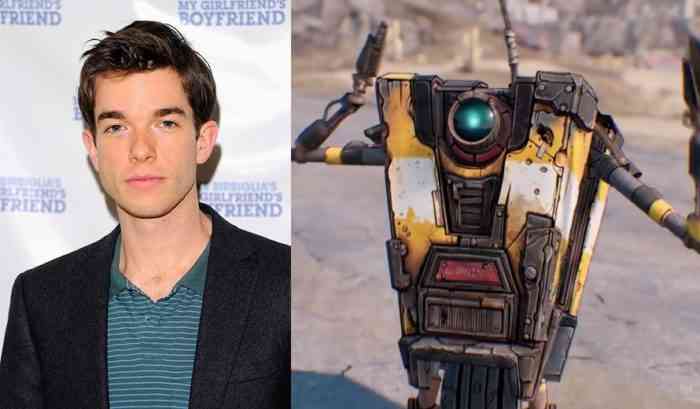 CL4P-TP, better known as Claptrap, has been voiced by David Eddings and Jim Foronda. Because Eddings left the role in a messy dispute between himself and Gearbox CEO Randy Pitchford, there would probably be no way that he would return for a movie. Jim Foronda could continue in the role, but comedian and actor John Mulaney would perfectly capture an annoying, useless, screw-up like Claptrap. That started out as a compliment. His work on Saturday Night Live and his role as Spider-Ham in Spider-Man: Into the Spider-Verse would translate very well to the comedic relief of Claptrap. In an interview, Borderlands 3 creative director fan-casted Dwayne Johnson as Claptrap.

Head over to PAGE 2 for more actors on our list…