Gaming as a whole has been on a steady incline of innovation, bringing us not only some of the most compelling narratives in modern media, but groundbreaking technical advancements, as well as control schemes and in-game mechanics, never before thought of. While we love to discuss and debate which is the best Star Wars Battlefront game or which Grand Theft Auto was truly the most wicked, often times we overlook the simple device with which we shamelessly blame when taking a headshot or getting KO’d; the controller. Yes, that device in your hand may simply be an extension of your body but the detail and hard work that went into creating such a device can easily be taken for granted. Let’s take a look at the top ten most innovative controllers throughout gaming history and pay some respect to those artificial body parts which have guided you through thick and thin on the digital plain.

If you thought this controller wouldn’t make the list you might just be too old to remember this piece of designing marvel. The Dreamcast itself fell by the wayside in the console war when the PS2 was simply too much and too recognizable to be defeated, but the controller was oddly comfortable to hold, complete with dual triggers on the back which no one had done as of yet. Of course, it’s most defining feature was the special memory card slot at the top which could be removed and played similar to a Game Boy. Whether or not this tech caught on, it was an interface well ahead of its time and despite its odd look and wire connection on the bottom of the controller, it was fun to use and felt every bit as futuristic as it seemed. 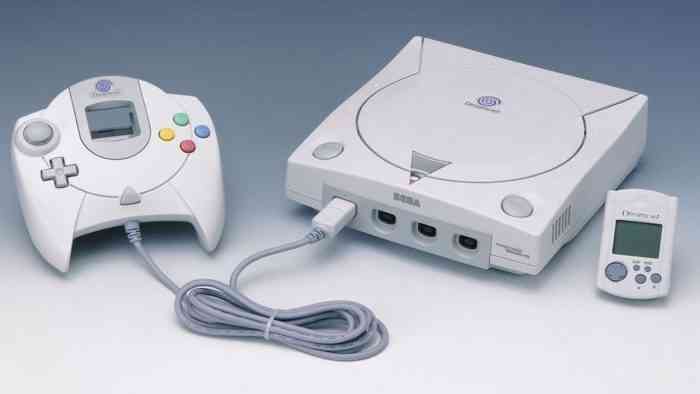 Let’s take a step back even further in time and consider the Super NES controller. This was a controller which jumped leaps and bounds ahead of its predecessor, taking ergonomic needs into its design, adding the first shoulder buttons, and creating the diamond pattern face buttons which have since become the gold standard on every controller. Not only was it a huge step up from the original NES device, it was comfortable and durable. Those face buttons could take a serious mashing and still function, and even today with the release of the Super NES Classic its design holds up as one of functionality, simplicity, and comfort. 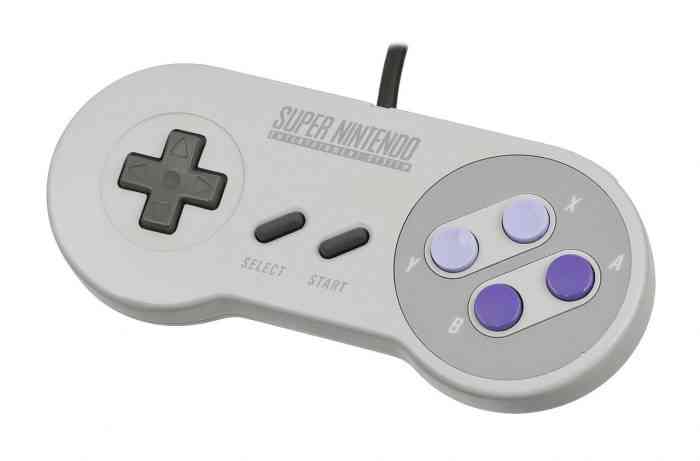 Leaping over the hot mess that was the N64 controller, the Wavebird was the wireless version of the Gamecube controller. Hardcore Nintendo fans will often argue that the Gamecube controller is essentially perfection – particularly those who play Smash Bros. competitively – It’s a controller that was easily used by hands of all sizes, featured dual joysticks, double layered triggers, and a unique face button layout which was a fantastic design for almost every game that Nintendo had to offer at the time. The Wavebird, however, was also the most powerful wireless controller at the time. While other devices relied on infrared line-of-sight tech, the Wavebird used radio waves and as such could be perfectly responsive up to 90 feet away. I remember playing Mario Party with my friend and his older brother as a kid and being defeated in a mini-game while his brother was in the bathroom. It was both humiliating and inspiring; a credit to the Wavebirds innovation and power. 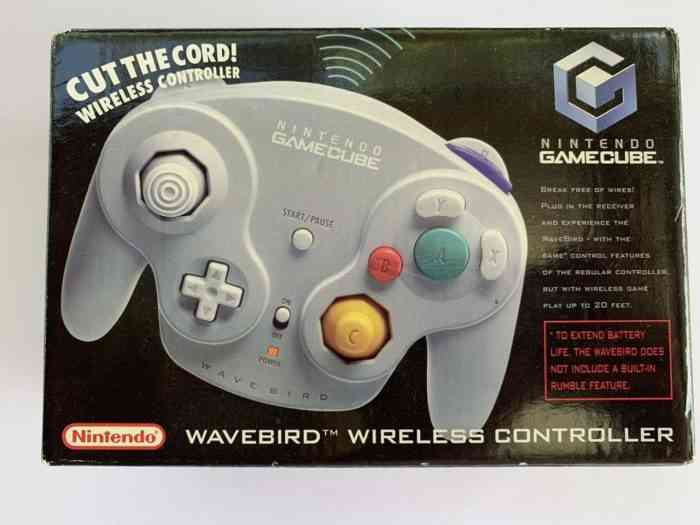