5 Comics That Absolutely Need to Be TV Shows

Comics to TV are the latest craze, and all the big networks are rushing to get a piece of the pie. It’s not just all Marvel and DC now either – darker, more independent and racier titles are quickly getting gobbled up for pilots and eventually full series. Amazon is about to air the first of Garth Ennis’ irreverent The Boys, SyFy has Rick Remender’s Deadly Class, and even HBO is creating a series based on Alan Moore’s beloved Watchmen (which was made into a movie by Zack Snyder in 2009).

With all the rush to pick up some of the best titles, here’s COGconnected’s list of best comics that are just screaming to be turned into a fantastic tv series:

This fantastic dystopian sci-fi title has a bit of everything. Action, political themes, feudal rivalries, and has great potential to be a comic to tv treatment that brings more to the table than mindless fx and violence. The story of a feudal world divided between families with biotechnical engineering allowing them to stay forever young, and their military leaders that lead the warring factions has amazing world building with enough action and excitement to keep those not looking for anything to deep still watching. This series has been picked up for treatment by Amazon but is still a long ways away from hitting pilot stage. Let’s hope it gets there eventually! 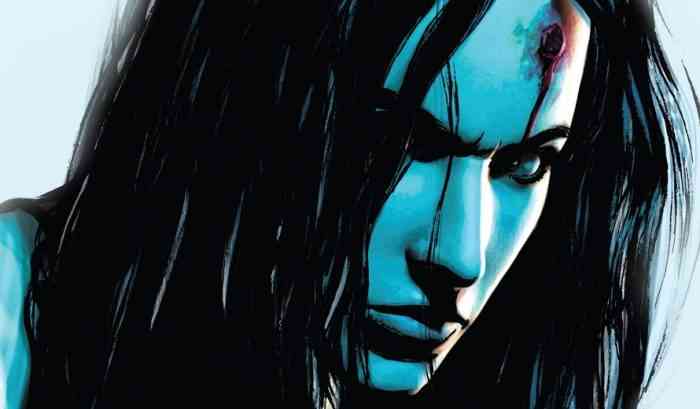 Any fans of SyFy’s Deadly Class or even Netflix’s Sabrina would love to see Morning Glories be produced as a tv show. The comic follows 6 new recruits to a prestigious prep school that holds some “sinister and deadly” secrets. Dark, with murder, torture and occult happenings, this comic has enough salaciousness and fantasy/horror elements to really appeal to the modern day crowd who want to see some darker offerings. 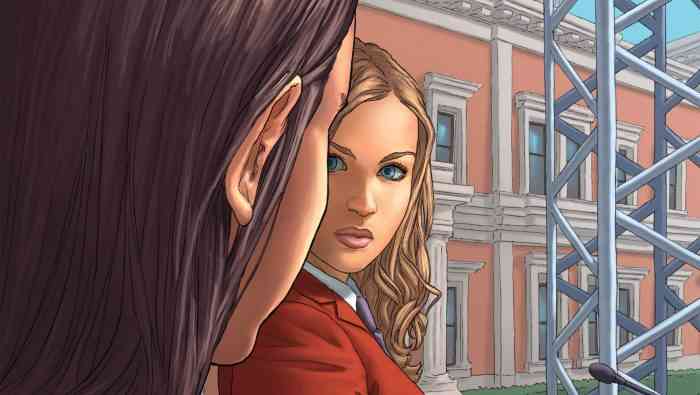 In today’s political climate, Ellis’s superlative Transmetropolitan would really strike a cord with a lot of audiences that appreciate a show with meatier social commentary, like Hulu’s A Handmaid’s Tale. Transmetropolitan’s protagonist Spider Jerusalem, a retired journalist who is called out of retirement to finish his book deal, lives in a corrupt city in the future and investigates dark dealings by shady corporations and politicians. At once irreverent and amusing, is a dark look at a possible future that is both entertaining and terrifying. 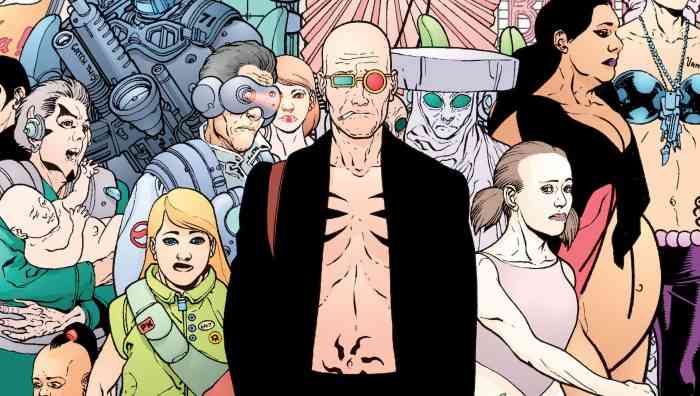 
Disco Elysium Is Getting a TV Series Adaptation