5 Comics That Absolutely Need to Be TV Shows

The Sixth Gun takes place in the old west and centers around a set of six pistols, each of which has its own unique dark power. It follows the protagonists in their quest to destroy the guns before they’re used by the villains in the series to bring about the apocalypse.

This fun and campy series has a great cast of characters, heroes and evil-doers alike. It’s been optioned twice but has never quite come to fruition. It would make a great addition to a Netflix line up, with the success of their darker fantasy offerings such as The Haunting of Hill House. 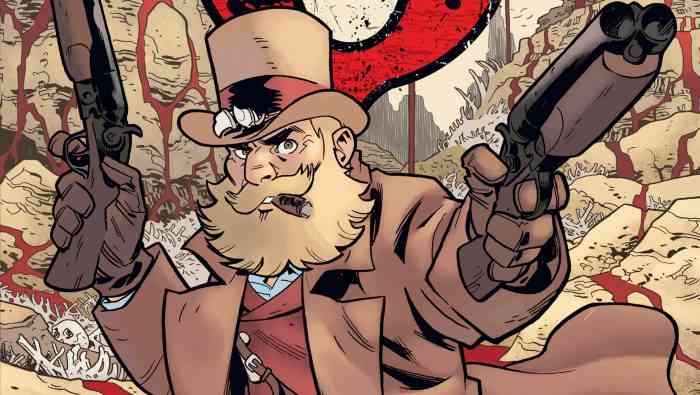 With American Gods garnering success for Starz, the time seems ripe for Sandman, Neil Gaiman’s epic fantasy series about Dream, one of the seven Endless. This great series has so much potential with each season covering a different arc in the comics and could be done similarly to say, FX Network’s American Horror Story where every season is set in an entirely different time period but they’re still all connected. Sandman has the honor of being the only comic to ever win the World Fantasy Award in 1991. This would be a fantastic opportunity for a high budget network like HBO to pick up something new and different to replace the now completed Game of Thrones. 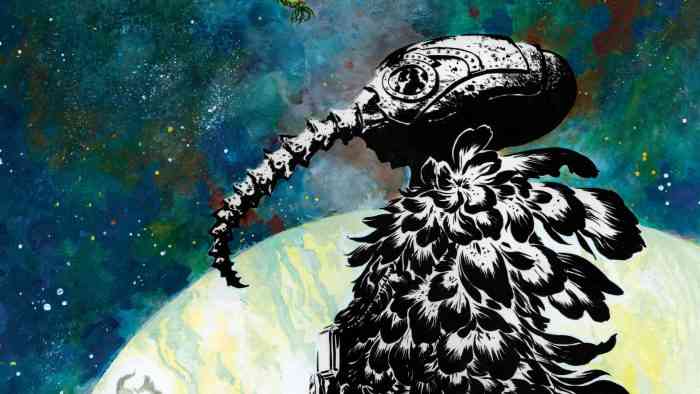 Alright, tell us what comics we missed. What comics would you like to see as a TV show? Tell us in the comments below.