Another year, another E3 – and just like every E3 before it, gamers fantasize about what will be showcased at this beloved event. We’ve spent the last week or so pondering what Microsoft might have in store for the gaming world. We’ve decided to break down this wishlist into three categories. The first category, “The Likely Suspects”, are the sure-bets for E3 2019. The second category, “The Hopefuls”, are the wishes we hope will come true, and really aren’t that far of a stretch. The final category, “The Wildest Dreams”, are those wild wishes that we’ve been dreaming about, but are not very likely at all. So, without further ado, let’s begin.

We’re pretty damn sure Gears 5 will be released sometime later this year, so it stands to reason it’ll have a massive presence at E3 2019. Sure, we know a bit of info on Gears 5, but we’re anticipating a live gameplay demo, a firm release date, and some other juicy tidbits.

We were hit with a bombshell at E3 2018 when Microsoft announced a new Battletoads was in development. Nothing was actually shown last year, but it’s a pretty safe bet we’ll get a full reveal this year complete with gameplay and release date. 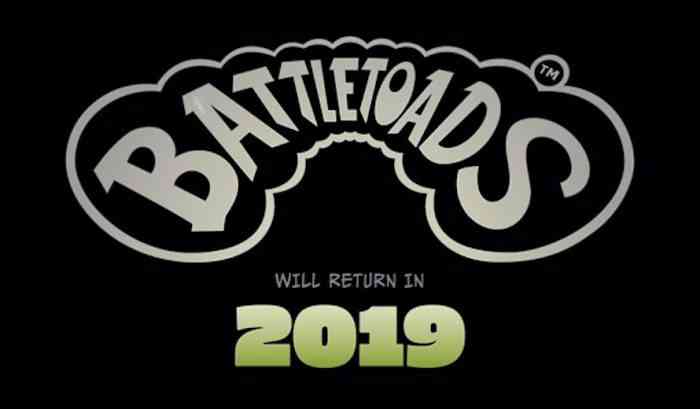 Considering the Forza franchise has been releasing a new game each year for the past eight years, we didn’t need to look into our crystal ball for this one. Still, we’ll include it on our list anyway as it stands to reason we’ll see another Forza entry this year. 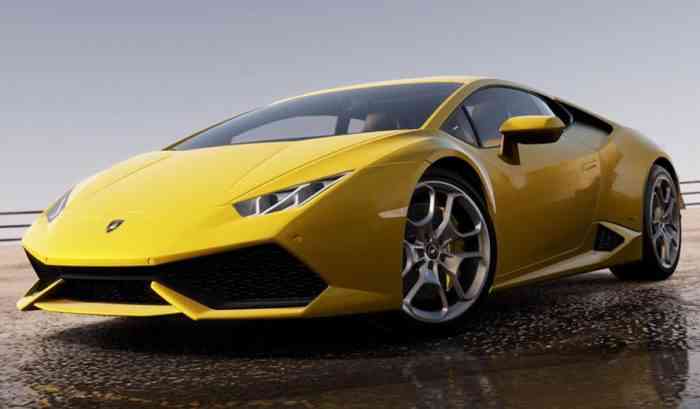 The Next Xbox is probably not getting a full reveal, but we imagine we’ll get some little tidbits of info to tide us over – and we imagine the most likely one will be the announcement that the Next Xbox will be fully backwards compatible with all Xbox One titles in some capacity. In addition, Xbox Original and Xbox 360 games that have been added to the Xbox One backward compatibility list will also work with the Next Xbox. 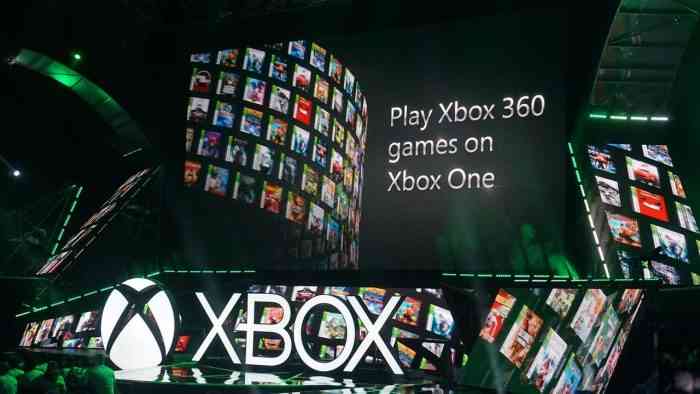 Check out page 2 for “The Hopefuls”