We are already a month into the new year with February 2021. While January was a relatively light month of releases, February looks to fix that up with a slew of RPGs and platformers. No matter which platform you are on, there’s going to be something for you. 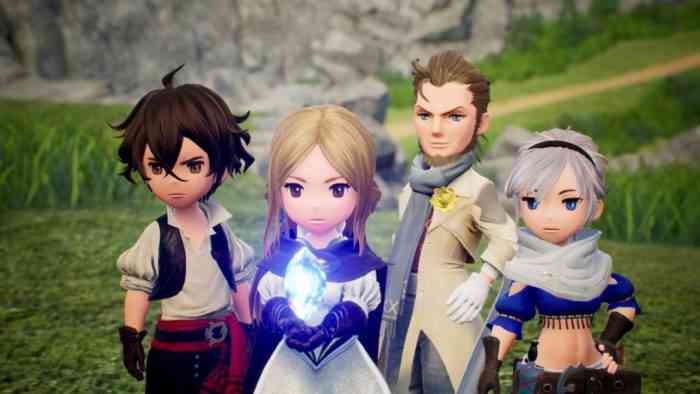 Following the relative success of the series’ previous release, Ys IX: Monstrum Nox puts players in the role of adventurer Adol Christin once again. This time, Adol is arrested in a prison city, and due to certain circumstances, gains mysterious powers as a Monstrum. This JRPG features a real-time combat system as usual, with a variety of party members to switch between. As the Ys series continues to gain prominence, we are looking forward to this release.

Little Nightmares may have faced numerous comparisons to similar titles, but it is undeniable that the first title in the series was a great game in its own right. Little Nightmares 2 looks to bring more of the same, albeit with a new player-controlled character. Taking place after the events of the first game, the original protagonist will stand aside for a new character, Mono. This side-scrolling puzzle platformer with horror elements is looking to be yet another great game.

Head over to PAGE 2 for more games…