It’s spooky season and we all know what that means. For some, it’s their favorite time of the year, for others it means the start of an extended holiday season with a slew of new and exciting games right around the corner. For us it’s all that and more. Halloween is just a matter of days away so we thought what better way to celebrate the occasion by showcasing some of the very best scary games released this year. You’ll definitely want to sink your teeth into them for Halloween if you haven’t played them already!

In 2017 Tarsier Studios delivered a dark and unconventional story in Little Nightmares where players had to escape a creepy dollhouse and away from the grasp of the monster trying to eat them. Now Tarsier is back, with the help of Supermassive Games, with another puzzle-platformer horror adventure game in Little Nightmares II. This time around you’ll play as Mono, in a brand new environment with Six, the protagonist from the first title, helping in this escape. Little Nightmares II is a fantastic mix of charming and horrifying and it takes everything good from the first game and amplifies it. From well paced gameplay and amazing graphics there’s not a whole lot to complain about. Our review says, “Little Nightmares II is a masterclass in design. From its vulgar characterization to its haunting soundtrack, each asset has been created with a fetishistic passion for the absurd.” 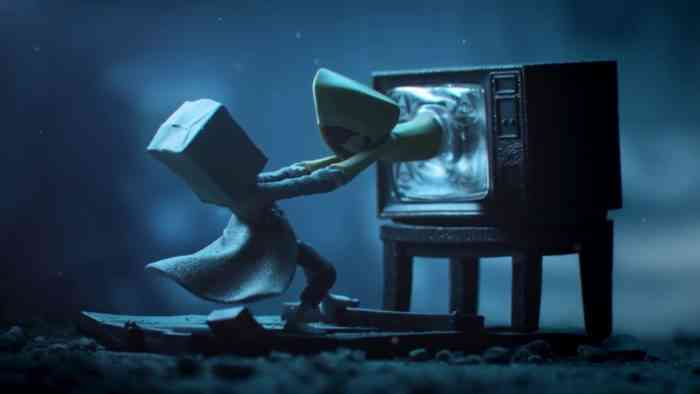 Though not exactly a horror game, Returnal features a hauntingly beautiful world full of creatures that lurk in the shadows. And the story is downright captivating and perhaps a bit unsettling. You’ll play as Selene, who finds herself trapped in a loop where she must escape from a desolate world she’s stuck in all alone. If she is unable to survive and beat all of the alien monsters she’ll die – forced to restart and try again. Prepare to die often, it’s not exactly a walk in the park. The idea of being stuck in an eerie world, all by yourself, with nothing and no one to talk to – whilst fighting off a slew of scary monsters – isn’t exactly comforting.

Just released earlier this month Back 4 Blood is the latest from Turtle Rock Studios, the developers of Left 4 Dead and the Evolve series. If you love some zombie killing action, this blood bath is exactly what you’d hoped for. It’s a lot like Left 4 Dead yet it rocks better graphics, more fine-tuned gun handling and even more fun! Be sure to ask a few of your friends to hop into the action with you and you’ll get sucked in for hours by the blood, gore, and overall mayhem that’s about to ensue. 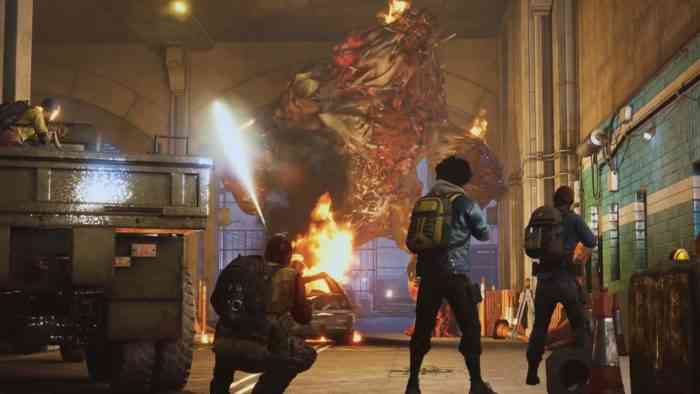 Resident Evil is one of the biggest names in the horror genre and with good reason. Resident Evil Village is the 8th in the main franchise and comes with it’s own laundry list of insane jump scares, creepy music and haunting gameplay. Not to mention the excellently grotesque character design and enemies you’ll face off against. All are graphically flawless which just makes this nightmare fuel feel that much more realistic. If you played Resident Evil 7 Biohazard you’re going to feel like you never really left since this takes place just a few years later. Tragedy strikes again and you must fight to outsmart and outrun the new nightmares uncovered along the way. Here’s what our very own Jaz had to say about Resident Evil Village, “Fear of the unknown permeates throughout and is amplified by every creak that reverberates through the dense environment.” 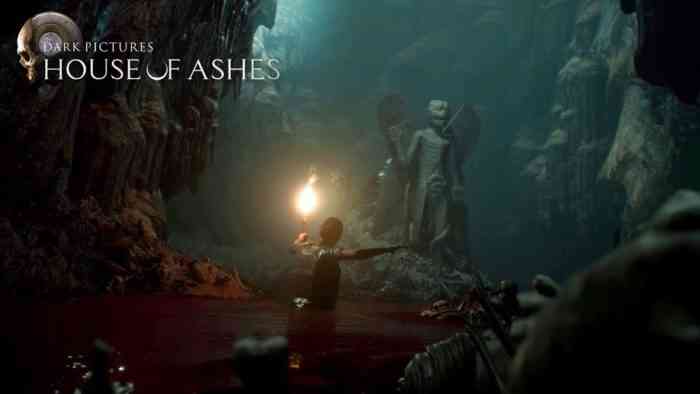 So what do you think about the best 2021 has to offer in the spooky category? Have you played any of them yet? Let us know in the comments below!

The Quarry Is a ‘Mathematical Nightmare’ With 186 Different Endings
Next Top 5 Video Games Arriving in November 2021
Previous Can Xbox Fix Their Japan Problem? It’s Possible They Have Already