As the summer winds down, we start taking a look ahead at September 2021 and its releases. On the surface, we have a bunch of interesting titles, and there appears to be something for everyone. Without further delay, let’s take a look at the top video games coming out next month. 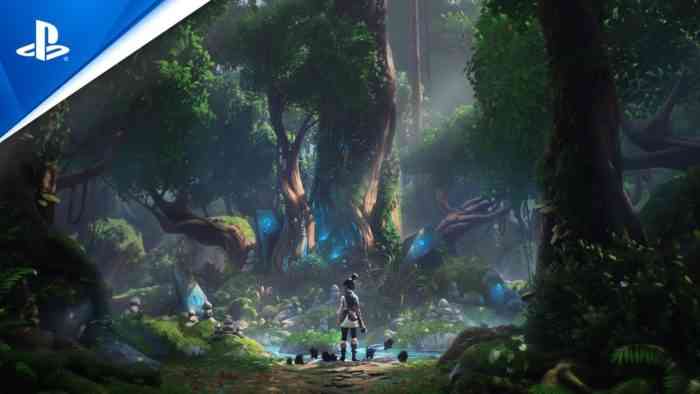 Diablo II is an isometric, hack-and-slash, action RPG that was first released in 2000 on the PC. 21 years later, this classic title is remastered and on its way to PC as well as every major console. The remaster includes various upgrades, including graphics, network functions, and a bunch of quality of life improvements. While the game may be decades old at this point, the interest level in the game remains at a high.

The Tales series has always been a consistent mainstay in the JRPG genre. Like other games in the series, you can be sure that Tales of Arise will have strong characters, interactions, and the series’ familiar Linear Motion Battle System. While the Tales series might not be the biggest JRPG series out there, its consistency and longevity speak to its quality.

Are you picking up any of these games? Let us know!