How The World Ends With You Made Troubled Teens Beautifully Human

A Story of Grief, Trauma, Dying, and Growing Up

Troubled teenagers are one of the most common types of characters found in video games, but they’re also one of the most difficult to do well. This is partly because it’s hard to capture the storm of emotion that is the teenage experience–especially if the writers have left that turbulent age far behind them–and partly because it’s very easy to make teenage characters annoying. Youth and inexperience are often the cause of teen characters’ problems, and it’s easy for players to get frustrated with them, especially when depression is involved. However, The World Ends with You proves that when troubled teens are pulled off well, the results can be incredible.

The World Ends with You is an action-JRPG set in modern-day Shibuya, a commercial hub in Tokyo with an estimated population density of 14,679.09 people per square kilometer. It’s about young people–or young-looking things that were once people–using art, music, and fashion to declare their existence, and it has something to say about unjust systems and depression. Mostly, though, it’s a coming-of-age story for four kids: Shiki Misaki, Daisukenojo “Beat” Bito, Raimu “Rhyme” Bito, and especially Neku Sakuraba. All of them reflect very real ways that teenagers are failed by society and their peers. They are also dead, and the whole game is structured to bring out the very best and very worst of them as they struggle to win the Reapers’ Game and earn their lives back. 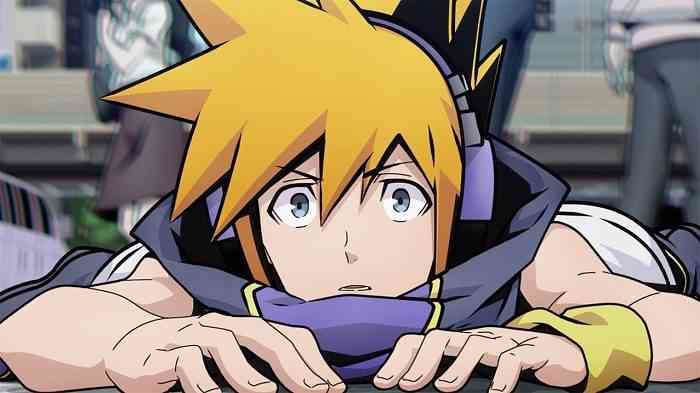 The World Ends with You is in many ways a very dark comedy, which allows it to treat its young cast’s emotional problems seriously while still keeping the tone relatively light. The game shows them both getting into fun hijinks and suffering under the weight of their mistakes, all under the constant, unsettling reminder that these kids are very dead. And if they aren’t very lucky and very careful, they’ll be deader than dead at the hands of a callous afterlife bureaucracy. The high-risk, high-reward nature of the Reapers’ Game, focus on second chances and learning from your mistakes, and playful amorality of it all makes for a very engaging storyline.

More than that, though, The World Ends with You forces its young characters to realize what’s most precious to them by taking it away. The results tend to be ironic or tragic–Shiki only realizes how much she liked herself once she’s walking around in her best friend Eri’s more conventionally attractive body, Beat sacrifices his life to try and save his little sister only to find himself a stranger to her–but Neku’s journey shows what the end goal of the Reapers’ Game is. All this suffering exists to temper the characters and make them stronger, yes, but it’s specifically meant to help them overcome personal flaws they overlooked in life. 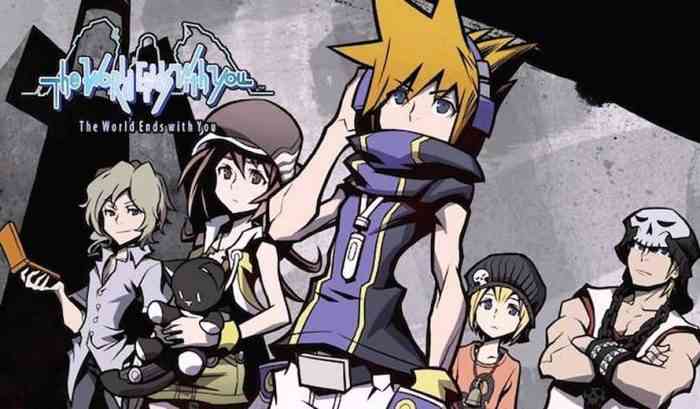 Shiki’s jealousy of her best friend nearly ruined their friendship, but after literally walking around in Eri’s shoes, Shiki resolves to win the Game so they can make up. Beat constantly fought with his parents, struggled in school, and wasn’t sure where he was going in life. After his bond with his little sister Rhyme is torn away by the Reapers’ Game, Beat becomes much more focused on getting her back–and becoming the kind of brother she could look up to.

The Reapers, meanwhile, have already cast off the limits of their previous lives. Their eccentric habits, bizarre speech patterns, and larger-than-life attitudes contrast sharply with the more realistic nature of the main cast, but they also serve another purpose: to show that the Reapers have already identified what’s most precious to them. From Yodai Higashizawa’s constant food references to Sho Minamimoto’s obsession with math and art to Uzuki Yashiro’s drive to gain points and earn her promotion, every Reaper in the game has something driving them forward. Def Märch has their band, Mitsuki Konishi has her ambitions, and even the notoriously lazy Koki Kariya is driven by his care for his partner. While the Reapers are in no way role models for the protagonists–in fact, Neku spends much of the game trying to carve his way through their ranks and mostly succeeding–they do represent the game’s themes quite well.

Speaking of themes, let’s talk about depression and alienation, which are a vital part of the teenage experience–and one of the reasons teenagers are so hard to write well. Show me a teenager who never once did something stupid in an emotional outburst and I’ll show you a liar. All of The World Ends with You’s reflect very real ways that teenagers are failed by society and their peers, from Beat and Rhyme getting hit by a car to Shiki fighting with Eri out of jealousy, but Neku takes the cake. After the death of his only friend in the past, he’s become increasingly withdrawn, misanthropic, and generally unpleasant to be around. Unfortunately for him, the nature of the game’s battle system forces him to partner up with another dead Player or else cease to exist, and if he doesn’t learn how to trust his partner he’ll never win the Reapers’ Game.

The result is one of the best depictions of the struggles of being young and in pain that I’ve ever seen in a video game. Neku has a reason to be depressed, but his refusal to let anyone else into his small world leads directly to him almost killing Shiki on Day 2 of the week-long Reapers’ Game at the order of a lying Reaper. This moment does more to raise the stakes in a single brief cutscene than some games manage in their entire runtime. Just like that, it becomes clear that Neku’s misanthropy isn’t just annoying–it’s dangerous. 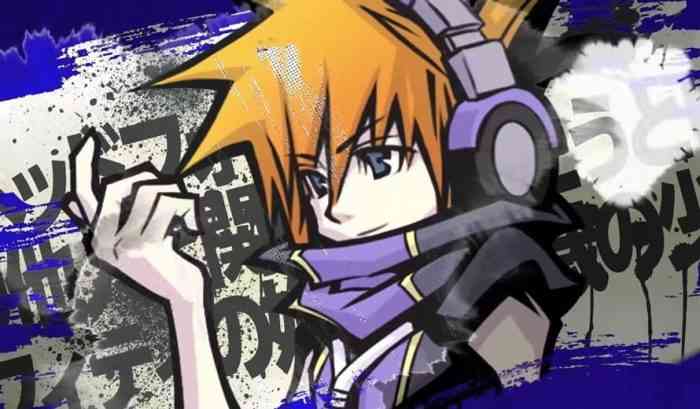 The problem is that Neku has spent years locked in his own head. Not only does he not want to trust others, he doesn’t know how to identify what’s most important to him until it’s already too late. Throughout the course of The World Ends with You, the player has the chance to watch him slowly unlearn toxic coping mechanisms and achieve positive personal growth–despite having been chosen for the Reapers’ Game specifically because he’s kind of awful.

All in all, The World Ends with You does a fantastic job of acknowledging the very real pain, isolation, depression, and body image issues that teens can go through without ever feeling like it’s milking those issues for “clout” or “points.” Neku, Shiki, Beat, and Rhyme all end up feeling like very real, very complicated people, all of whom are allowed to make mistakes and grow. Beyond that, the game captures the feeling of being young and uncertain, but allows the player to slowly find their footing just as Neku is doing the same, making it one of the most effective coming of age stories I’ve ever encountered. I truly believe it’s a benchmark for how to write troubled teenagers in video games.