LEGO Marvel Super Heroes 2 should be yet another LEGO game that will be a pleasure to play for fans young and old. The ability to play as a vast assortment of Marvel characters, both good guys and bad guys, is always a treat and this time the story features a new time-traveling component. Granted, even with a massive roster, I’ll probably just stick with Spider-Ham… 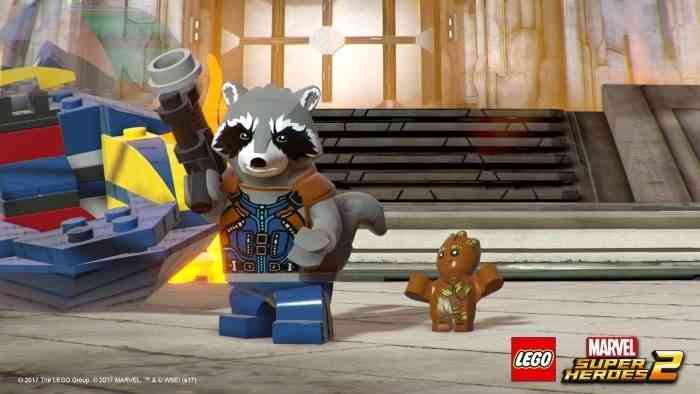 Rocket League is an absolute blast to play. Racing around in fast Battle-Cars and smashing an oversized ball into your opponents goal seems like it will never grow old. This fall we’ll get a chance to take the battle to the Nintendo Switch complete with Nintendo exclusive customization items and Battle-Cars! Oh yeah, and it features cross-network play – so Switch owners will get a chance to play against Xbox One and PC users (I love this version of the multiverse!). 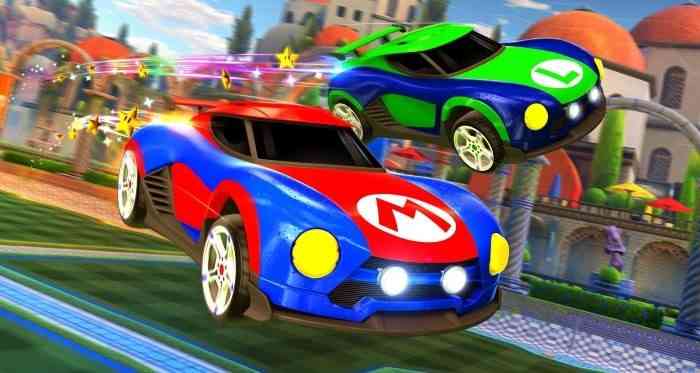 Saving the absolute best for last, this one will be on everyone’s wishlist (and probably a huge reason for people to race out and buy a Nintendo Switch if they don’t already own one). Super Mario Odyssey looks to recapture that magical feeling that only Super Mario can deliver. Yahoo!