The Nintendo Switch has been on the market since March 2017 and already it has amassed a number of amazing games to enjoy. The Legend of Zelda: Breath of the Wild, ARMS, Mario + Rabbids: Kingdom Battle, Splatoon 2 – these are just a handful of all the great games already on the Switch, and we still have another few months to go this year. And Nintendo is not finished yet! We’ve compiled a list of the top 12 Nintendo Switch games that are arriving between now and the end of the year.

The one and only Wii U remake to appear on this list, and it’s a great one. Pokken Tournament DX will be a treat for both Pokemon fans and fans of fighting games! And for those that enjoyed the original on Wii U, you’ll get some brand new content such as new Pokemon combatants. 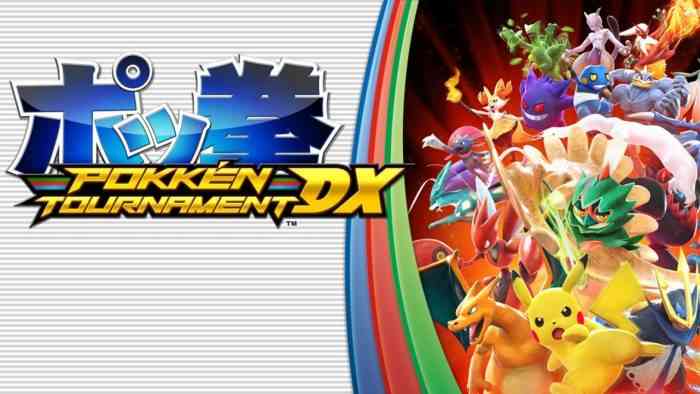 Take the iconic Fire Emblem franchise and give it a gameplay makeover akin to the awesome Dynasty Warriors franchise and you have an absolute must play on your hands. There will be a ton of Fire Emblem alumni joining the battle, including Lianna, Marth, Robin, Lucina, and Corrin. Fire Emblem Warriors drops on Sept 28 so not much longer!

Recently announced, a remaster of the hit Rockstar game from a few years back, L.A. Noire is hitting the current slate of consoles – including the Nintendo Switch. A Rockstar game on a Nintendo console – very nice! Let’s hope the success of this one leads to Rockstar porting over a couple other hits like Grand Theft Auto V or maybe an updated Red Dead Redemption! 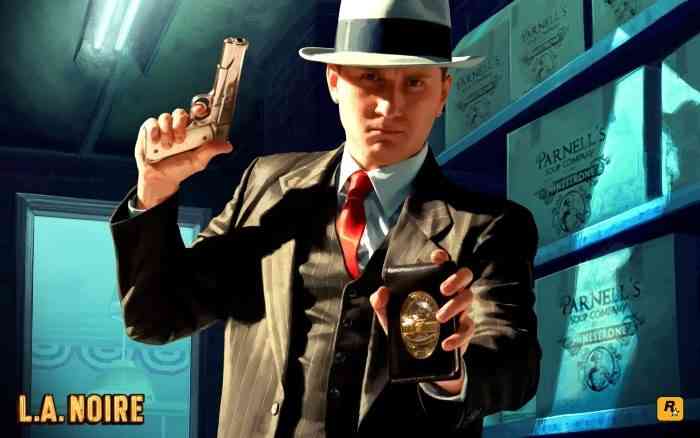