Yooka-Laylee launched on other consoles earlier this year but was unfortunately plagued with some disappointing issues. Developer Playtonic has made strides fixing the issues and will soon launch a Switch version. Considering this platformer is a homage to many of the great platformers from the Nintendo 64 era, it seems fitting to play it on Switch! 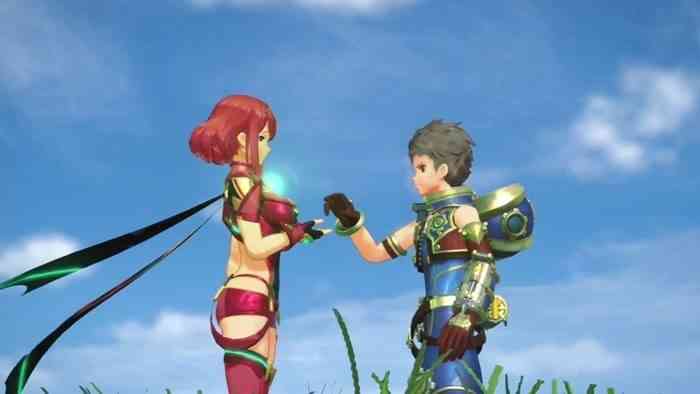