Top 10 Sequels Nobody Asked For 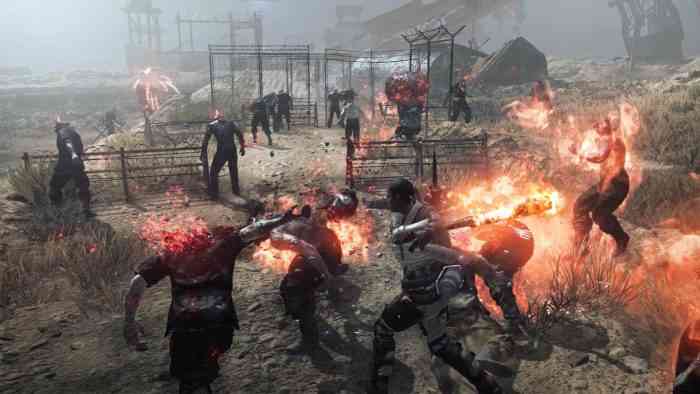 If you went back to 1999 or 2005 and told Resident Evil fans that the game would one day be an online action game, their imaginations would run wild with the possibilities the future of game design and power of the internet have in store for their favorite horror franchise. If you followed that up by showing them footage of Capcom’s real-life execution of exactly that idea, they would likely give up on life and wander the earth alone contemplating the futility of existence. Umbrella Corps magically took everything bad about the already mediocre Operation Raccoon City titles and combined it with the Call of Duty formula copypasta that investors are so fond of (whose own series was considered to be in a multi-game slump by fans despite consistently strong sales) in an attempt to break into the burgeoning eSports market. The game was basically DOA within a week after launch, which can be attributed to it getting torn apart in previews, launching just short of a month after Overwatch, and of course, nobody ever asking for it. 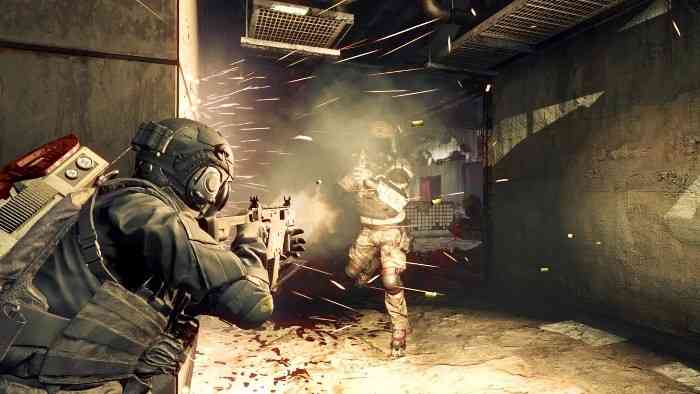 Don’t get me wrong, I can always go for more Bomberman, but not like this……not like this. Back in the early 2000s, Konami and Hudson Soft found the only 39 people on the entire planet who thought that Bomberman needed to be dark and gritty, hired them, and made it so. In a world where the action-packed, sci-fi Halo and Metroid Prime games are dominating the charts and other series are going through an emo phase along with the rest of us (Prince of Persia: Warrior Within, Jak 3), one can see why they may have thought it would be a good idea to turn Bomberman into the bastard child of a Transformer and the Terminator, but it also implies that they had no idea what made Bomberman enjoyable in the first place. The game was pretty much panned across the board, and my research for this article is the first time I’ve even heard of it in over a decade – here’s hoping there’s even more time between now and the next time. 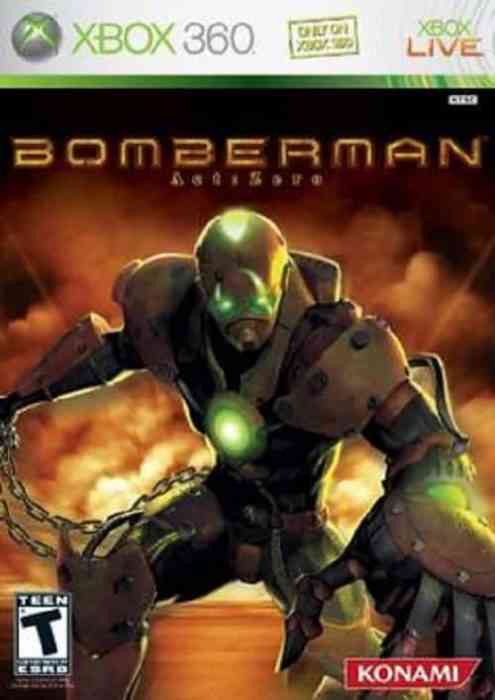 The press release that aided the announcement of the new Leisure Suit Larry game nobody asked for says that the game will see “Larry move straight from the 80s into the 21st century. In times of #metoo and online dating via smartphone, Larry has to find his way around.” No thanks. I get that Larry is the joke, but this still is probably the most tone-deaf time to release that kind of content possible, not to mention I’m pretty sure we all made it clear we were done with Larry after Reloaded back in 2013. 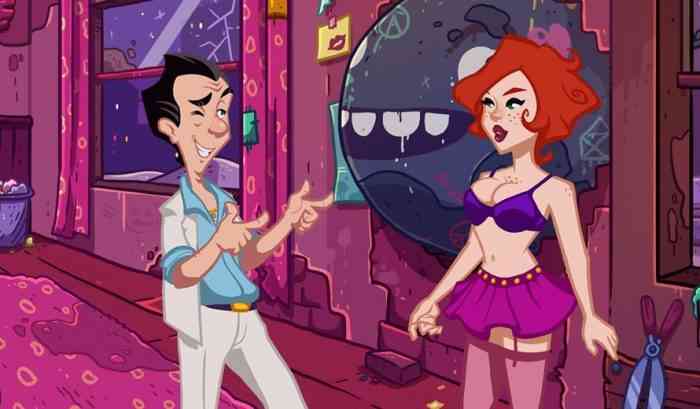 The story of the original Kane and Lynch is truly one of gaming’s most tragic. A promising and hotly anticipated story driven crime drama that put players in the roles of two deranged criminals breaking out of prison and murdering the shit out of everyone around them – it sounded like a good idea at the time. But when it actually launched, it was met with a lukewarm reception at best, and among those claims of mediocrity was a seed that would eventually grow into what is now known as Gamergate. It’s since been confirmed that the game’s publisher, Eidos, had a hand in the firing of Gamespot’s Jeff Gerstmann on account of his 6 out of 10 review of Kane and Lynch. Eidos had a substantial amount of advertising for the title on Gamespot, and threatened to pull ad revenue due to the poor review score. This event has led to “gamers” today recklessly slinging accusations of similar behavior at just about every outlet on the planet that they may disagree with, often harassing journalists while hiding behind the guise of “games journalism ethics.”

Though, the game still ended up selling a million copies in its first three months, which in today’s industry would mean a sequel is to be confirmed at any moment. When Kane and Lynch 2 was announced, the whole gaming community was flabbergasted as to why anyone would even want to remember this bastion of disappointing mediocrity and scandal, let alone build upon it and continue it as a franchise. Surprising nobody, it was just as mediocre as its predecessor, and this time around the scandal was the game’s producers being sued at a court in Beijing for “vilifying the Chinese people.” It still went on to sell over a million copies – get it together guys.

Sequels Nobody Asked For of The Future

Some honorable mentions would include the Final Fantasy XIII trilogy, Homefront: The Revolution, and Red Steel 2.

It’s bizarre to think that right now, someone somewhere could be cooking up a half-baked idea for an unnecessary sequel that nobody asked for, or in all likeliness, was panned right out of the gate. Could we see a sequel to Troll and I (called Troll and Us), or another Syberia game for whoever has been playing those? Let us know what sequels you think were totally unnecessary in the comments, and be sure to GO VOTE – with your dollar, on which games you would actually like to see get sequels in the future.

Netflix’s Resident Evil Series Has an Action Packed Trailer
Next The Good, The Bad, and The Most Terrifying Ghosts in Gaming
Previous Dying Light: Bad Blood is Brutal, Exhilarating, and Addictive