We actually aren’t sure if this one will come out in 2020, but we sure hope so. 2017’s Hollow Knight won legions of fans for its Metroidvania action and great writing, so this follow up is sure to hit all the right notes as well. As we told you back in February of 2019, in Silksong the player will play not as the Knight but as Hornet, who was a mysterious guardian of Hallownest. With new enemies, bosses, tools and heroes, Hollow Knight: Silksong looks like it will combine the best of the original with some nice new improvements. 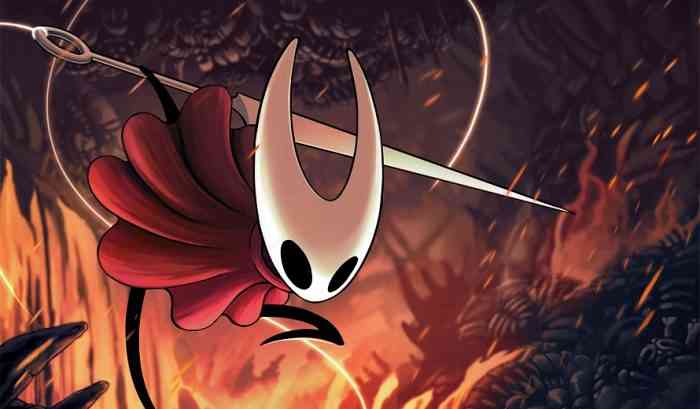 This sequel to 2015’s Ori and the Blind Forest was on our watch-list last year, but now we have a confirmed release of February 11th 2020. Like we said before, it looks like it’s going to be as good as the original if not better –- that’s saying something, as anyone still recovering from the first game’s emotional gut-punch will attest to. Ori and the Will of the Wisps will also bring some improvements in the area of platforming and movement, but of course the serious feels will be front and center once again in the second installment, so bring plenty of extra hankies.

Yes, this is yet another Battle Royale game, but it’s definitely not like others you might have played. Fall Guys: Ultimate Knockout brings a fresh set of ideas that will undoubtedly make it an instant smash when it comes out some time this year. Groups of up to 100 players compete in a series of 30 frantic obstacle course mini-games that promise all of the craziness of a game show but on hilarious steroids. From the looks of it, making it to the end and being the Last Man Standing will sometimes involve dumb luck as much as skill, but there is absolutely no question that it will be fun and addictive as hell.

There you have it — 10 indie games coming in 2020 that you will definitely want to look out for. How about you? Any Indie games in the coming 12 months that you’re stoked about, and want us to cover? Well, let us know in the comments below so we can get on it!