Ah, indie games – in an industry that sometimes seems dominated by blockbuster AAA titles from huge studios, the independently-produced projects are a much-needed annual infusion of fresh ideas and creativity that pushes the whole art form in exciting new directions. 2019 is shaping up to be no exception, with tons of new games in the works that offer lots of promise. We at COGconnected have been keeping our eyes on all of them, and we’ve narrowed down 10 of the absolute most intriguing indie games to look out for this year. Come with us as we take a look at the best of the best in 2019.

The creators of the great Oxenfree bring us another intriguing narrative adventure, this time with protagonists Milo and Lola as they travel through Hell and try to out-drink the Devil. Yes, you read that right – Afterparty sounds just the right amount of crazy to have us really looking forward to its 2019 release.

Initial impressions suggest interesting characters, a compelling story, and lots of satirical humor – just what we’d expect from the people who made Oxenfree such a surprise delight 2 years ago. Plus, it’s a game where you have to drink all the time, so you’ll get all the fun of being hammered … without the nasty hangover.

Anyone who doubts that video games can be deep and cerebral experiences has never heard of Astrologaster. From developer Nyamyam, it’s a narrative adventure that puts you in the role of Simon Forman, a real-life person who lived in 16th century England. He’s a doctor, but not in our modern sense. You see, Forman helps people with their problems – medical, personal, what have you – by using Astrology.

With a format that looks like interactive fiction but blended with some strategy elements, Astrologaster has you using the stars to help your clients — depending on what you suggest, you’ll see multiple narrative paths and endings. No matter what the final product looks like, there’s no doubt that this is one indie game that brings a unique and novel idea to a crowded genre. 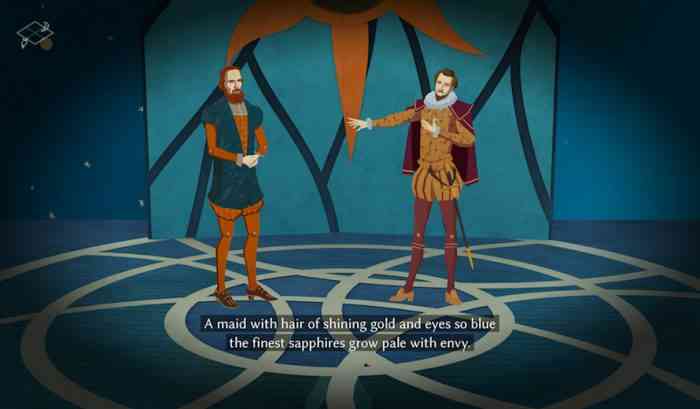 Bullet-hell shooting. Slowing down time. A sentient banana. Put them together and add ridiculously-acrobatic movement and you’ve got My Friend Pedro from Devolver Digital. Egged on by Pedro (the banana, of course), you move from room to room, gracefully slaughtering everyone in your path with your dual guns all while dodging the return-fire of an increasingly resistant mob of foes.

My Friend Pedro’s levels are like cutaway set pieces from a lost John Woo flick, and the mesmerizing flashing of guns combined with the ultraviolent kill animations bring what the devs have promised will be a gorgeous ballet of death. The juggling of so many different gameplay elements doesn’t look easy on the thumbs but it sure is easy on the eyes.

Like a lot of video games these days, Neo Cab takes place in a dystopian future, but what is unsettling about it is that it isn’t much of a stretch from our current real world. While being ostensibly an interactive narrative about one female cab driver’s adventure after her friend disappears, Neo Cab is also a pretty blunt critique of such contemporary issues as AI, the gig economy and surveillance.

Neo Cab is an indie title but it’s got a solid pedigree of veteran developers behind it, including folks who worked on the great Firewatch. They promise an experience that’s filled with tough, emotional choices that really matter – but what really catches our eye is the game’s stunning visual look. Reminiscent of early animated classics like Akira and Heavy Metal, Neo Cab’s cyberpunk world of violet and blue neon lights makes for one dystopian nightmare we don’t want to wake up from.

Ori: The Collection Announces Two Must-Play Games in One For Switch

The Banana Bullet Ballet Returns With My Friend Pedro: Ripe For Revenge
Next Everything You Need to Know About Bioware’s Anthem
Previous 10 Worlds We’d Love to See in Kingdom Hearts III