If you’re a fan of the original Fallout games — you know, the ones only on PC before Bethesda took the series over — then you’ve probably heard about Wasteland 1 and 2. These old-school post-apocalyptic isometric RPGs have the look and feel of the first 2 Fallout titles, and the third installment, hopefully coming out in late 2019, promises to keep that flavour plus some new improvements.

The trailer looks positively beautiful, and despite the top-down point of view you can once again expect a deep gameplay experience that includes a well written story and tons of dialogue tree options with NPCs. There’s also exploration and combat in a huge factional open world – bottom line, if you’ve wished for another helping of the classic Fallout games, this is likely the closest you’re going to come.

Ori and the Blind Forest has become almost legendary since its 2015 release – it had a beautiful art style, well-designed platforming gameplay, and a story that punched you in the heart right from the start. Now it’s getting a sequel, and it looks like it’s going to be as good as the original if not better. Ori and Sein are back and the teaser trailers we’ve seen promise good things.

Developers Moon Studios have smartly kept a lot of what made the original great, while giving Ori and the Will of the Wisps some improvements in the area of platforming and movement. One thing is for sure – since this is another Ori game, you can expect some serious feels once again from the second installment, and that is definitely a good thing. 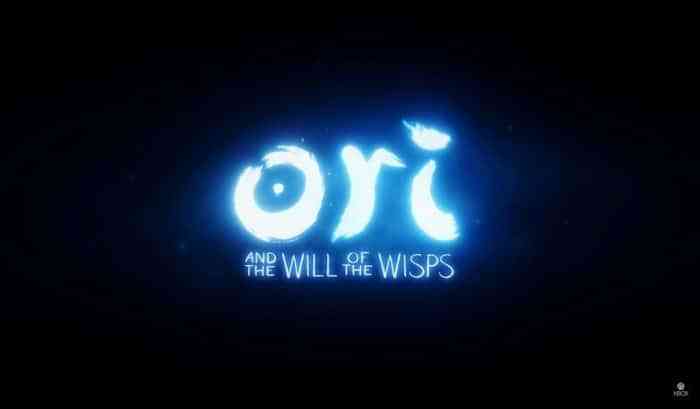 There are lots of promising indies coming out in 2019, but the one that seems to have by far the most buzz is yet another spiritual successor to the Fallout games — The Outer Worlds, from Fallout New Vegas vets Obsidian. It’s not news by now that lots of people were disappointed by Fallout 76, but The Outer Worlds is looking to be just the antidote we’ve all been longing for. Blending a New Vegas aesthetic with a sci-fi theme, this RPG ticks all the right boxes – interesting narrative, branching outcomes and dialogue options, and a very cool looking wastela—I mean universe to get lost in.

There were some worries that Obsidian’s acquisition by Microsoft might negatively affect The Outer Worlds – for example, making it an Xbox exclusive, or demanding changes to the game’s design. But we’ve been assured that Microsoft will keep their hands off of the game until release, and that it will be available for all platforms, just as originally planned. That’s great news not just for Fallout fans but for all gamers, because this is one upcoming title that looks like it will live up to all the positive hype.

These are just 10 of the amazing indie games coming out this year, and 2019 is shaping up to once again be a strong year for those of us that love great independently-produced games. How about you? Are there any titles you feel that we missed? Any choices we made that you liked, disliked, felt extreme rage at? Let us know in the comments below!

Ori: The Collection Announces Two Must-Play Games in One For Switch
Next Everything You Need to Know About Bioware’s Anthem
Previous 10 Worlds We’d Love to See in Kingdom Hearts III