The Three Best and Worst Video Games From July 2021

With July behind us, we are officially moving on to August and soon enough, the holiday season. Before we get a bit too ahead of ourselves, let’s take some time to look back at some of July 2021’s best and worst releases. 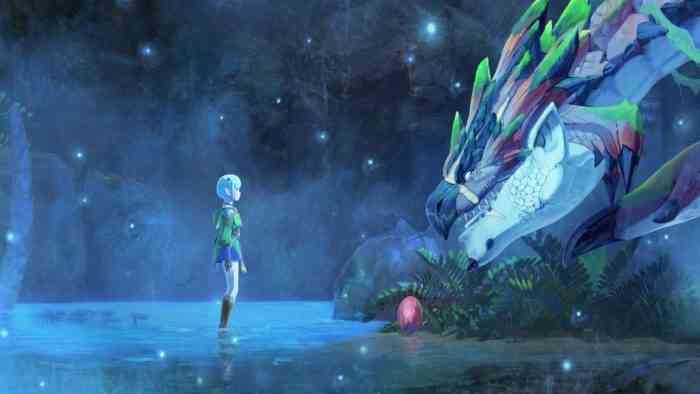 Death’s Door is an isometric Zelda-like game with hints of FromSoftware sprinkled in. This action game throws players into dungeons to unlock new weapons or abilities en route to the next dungeon. In our review, we wondered if Death’s Door could be 2021’s greatest indie title, and concluded that “Death’s Door is a masterclass in level design.”

While Monster Hunter is best known for its mainline games and mechanics of hunting, Monster Hunter Stories 2: Wings of Ruin continues the spinoff series’ success. Essentially, the game is Monster Hunter’s version of Pokemon with solid gameplay and a fun story. In our review, we found that the game “scratches the itch that Pokemon hasn’t been able to touch in years, all the while setting itself apart from the influences it drew from.”

Slaughtering Foes in Tribes of Midgard is a Thrill