February 2022 was hot! No doubt about it. Most of the big releases met or exceeded expectations. The two biggest releases were also the two best reviewed games of the month. The worst video games were all smaller releases, which, unfortunately, need more fixing than just bug patches. A special shout out to COGconnected reviewer Mark Steighner for taking on the reviews for all three worst games from February 2022. Thankfully he was also able to review the best one. Here are the three best (and worst) video games from February 2022: 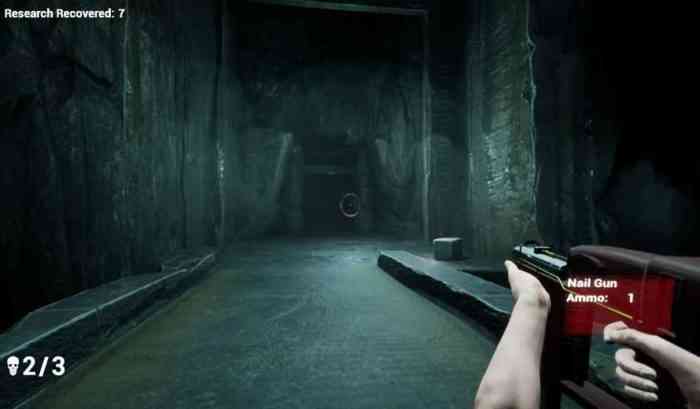 The most hyped game of 2022 is also the best reviewed game of 2022. Elden Ring is the perfection of everything FromSoftware has been working towards with its SoulsBorneSekiro franchise. Elden Ring has a dense open-world, filled with the kinds of dungeons that Souls fans would hope for. The combat is slow-paced precision perfection. The lore of Elden Ring’s world is fascinating and drives searching every nook and cranny. Our reviewer wrote “Elden Ring is an awe-inspiring achievement”. He also found it to be the most user-friendly game in the Souls series, so maybe this is the title to convert the haters.

Sifu is a Chinese-themed third person action game. It’s also a brand-new IP. While there were high expectations for Elden Ring, and Horizon: Forbidden West, there was nothing for Sifu to live up to. There was a bit of hype behind its release, and Sifu shattered any preconceived notions previewers had. Gameplay is very precise, and difficult to master. While Sifu is a short game, it relies on practice, and delivers a cinematic revenge story as a reward. Our reviewer wrote “learn the mechanics, and you’ll find one of the greatest and most rewarding fighters in the genre”. This gives Sifu a deserved spot in our Three Best (and Worst) Video Games from February 2022.

5 Fun Elden Ring Builds To Take On Any Boss