There aren’t many games that truly capture the feeling of being a badass martial artist. While we regularly see beautifully choreographed sequences in movies, video games have struggled to replicate the same intensity and complexity. Looking to deliver a John Woo style haymaker is Sifu, but will it be able to awaken your inner Bruce Lee?

Following in the footsteps of its influences, Sifu tells a story that centers on revenge. After witnessing the murder of your family, you embark on years of training to fulfill a personal vendetta. With a list of five antagonists at hand, you set forth on an unforgettable adventure through the streets of China.

The Art of Fighting

The combat in Sifu is satisfyingly slick. With several enemies to face at once, you must learn how to evade, parry and combine strikes to proceed. As characters have unique attack patterns, you will need to dodge high and low, then counter during your window of opportunity. Particular enemies can throw stronger punches and kicks that are indicated by a glowing limb, this means you have to constantly track and react to strikes in battles. The intricacy of the controls makes these moments an absolute joy. Simple yet deep, the game truly makes you feel like a master, especially when you conquer a room without being hit. Upon dealing enough damage, you can deliver a cinematic combo akin to that of Jackie Chan. These segments highlight the fluid animation that permeates throughout, making the game feel like its Hollywood counterpart. 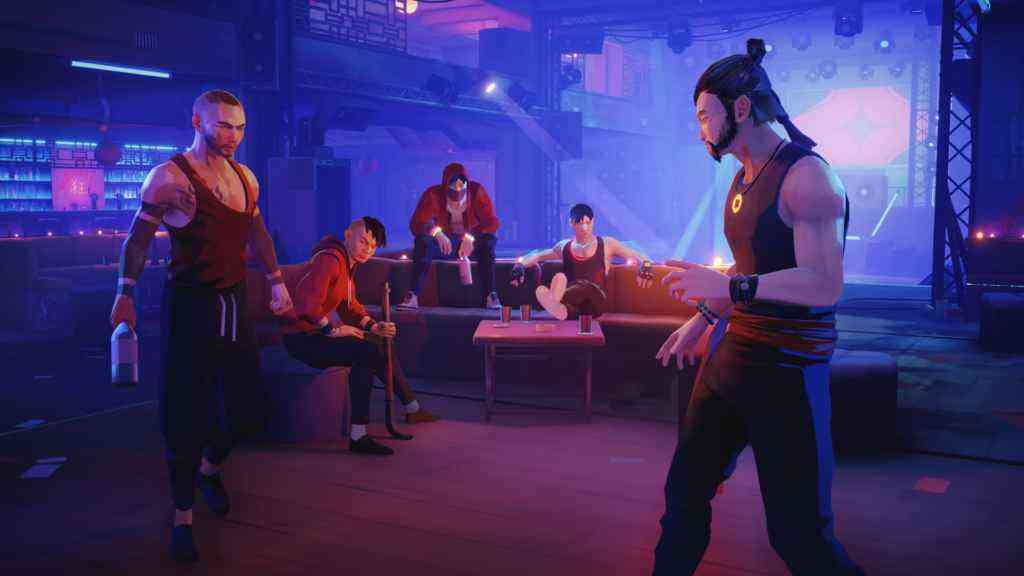 Sifu is an ode to the silver screen. Evident with its cinematic gameplay and presentation, Sloclap has perfectly constructed stages to feel like a sequence from The Raid. Environments vary from narrow, Old Boy-esque hallways to larger, more open spaces. As enemy types differ, you will need to read the room and plan your method of attack. Some areas possess an array of obstacles that you can leap over to find space which is particularly useful when being overwhelmed. Littered throughout are an array of items, each opening a number of additional options to eradicate oncoming threats. From glass bottles to baseball bats, items give you the ability to fight from afar or deliver devastating blows up close.

Death Is Only the Beginning

Stages house secrets and shortcuts. Once you open up the alternate routes, you no longer need to venture through the entirety of the level, making your dash to the boss much shorter. Interestingly, some doors and items may remain inaccessible until you collect an item from a later level. Therefore, if you want to learn more about the story, you will need to replay stages to uncover all aspects of the narrative on the detective board.

Armed with the magical talisman, you can survive a fatal blow, resurrecting to continue your quest for vengeance. Beginning at the tender age of 20, your age increases incrementally based on the number of times you have died. You can, however, stifle the process. Taking down particular enemies and avoiding damage, will reduce the number of years you age upon defeat. This adds pressure to confrontations, making each encounter a tense and thrilling battle. As your age advances, this will hinder your health but will also increase your strength. While this makes fights in the twilight years an anxiety-ridden affair, it coerces you to adapt your playstyle like a true sensei. 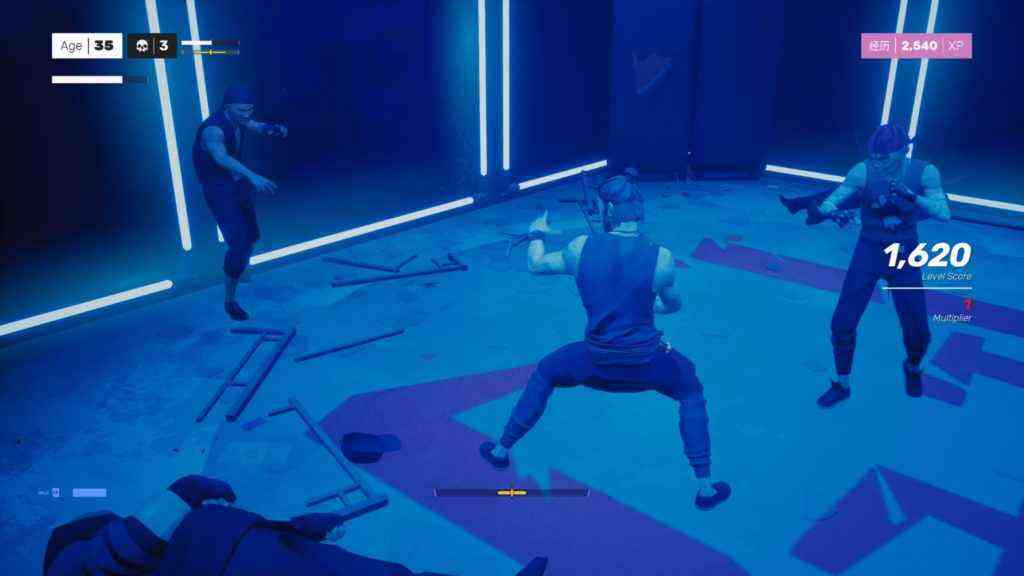 As you progress, you will earn experience points that can be used to modify your run. Death gives you the option to purchase temporary techniques from a skill tree, supplying further methods to vary your craft. Investing XP into the same attack during a playthrough will permanently unlock it adding to the mastery theme that engulfs Sifu. Statues are situated at key points of the stage, which grant you short-term perks. These range in terms of their benefits and allow you to experiment on each playthrough.

Be Water, My Friend

Sloclap has managed to strike the perfect balance with its difficulty. Whilst it is tough, death is always warranted and never feels cheap. This allows the player to steadily learn the mechanics to become an expert. With no difficulty settings, the level of challenge may deter some people as it does take time to understand the nuances within the combat. 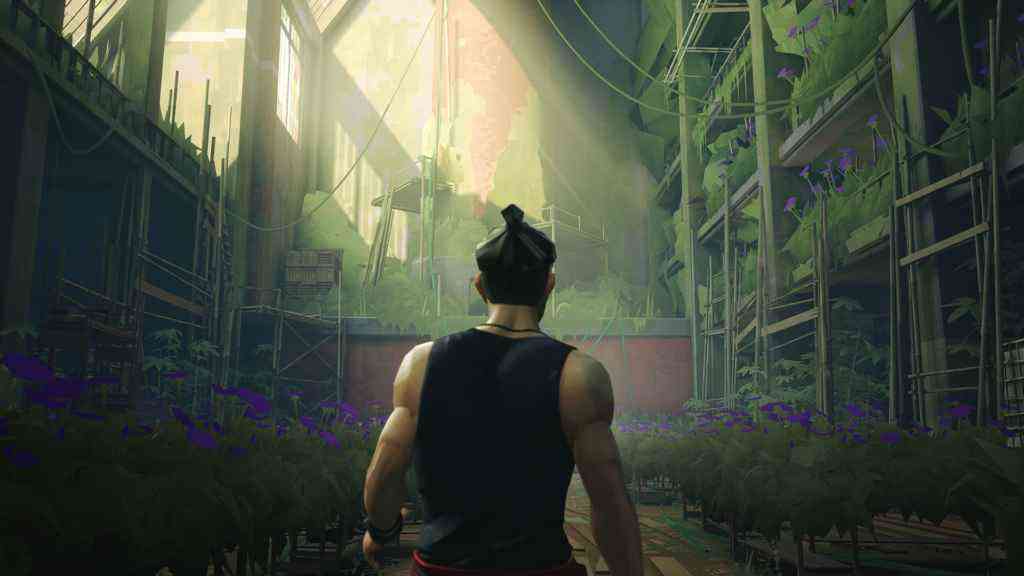 The aesthetics drip with drama. From the stylish characterization to the incredible lighting, each aspect oozes flair. Reoccuring symbolism divides stages to anchor the story. The implementation of the subtle yet powerful narrative device is excellent, immersing you in the gameplay whilst progressing the plot.

Sifu is built around the idea of mastering a skill. Whilst this is the mantra of the protagonist, you will also play by this code and refine your skills after each attempt. The combat is sophisticated, containing enough variety and depth to be challenging yet accessible. Without any difficulty options, some may struggle as it requires time and patience, however, learn the mechanics and you’ll find one of the greatest and most rewarding fighters in the genre. 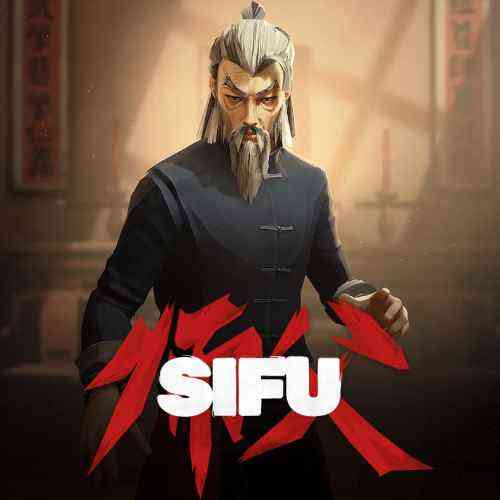