Kung Fu Game Sifu Will Not Launch With Difficulty Options

The Dark Souls of Kung Fu

If you are familiar with the upcoming game from Sloclap, you understand that dying in Sifu ages your character a few years. You grow too old, you die the old fashion way. Unfortunately, if the game becomes too challenging, you will just have to *ahem* git gud, as the kids say. 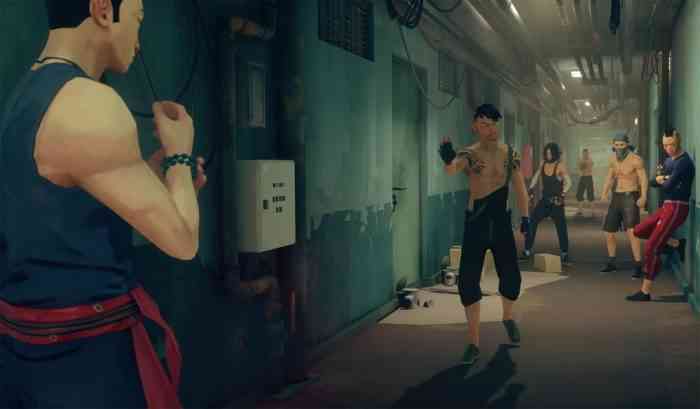 In an interview with MP1st, executive producer at Sloclap, Pierre Tarno talked about the challenge that the game will be giving to players. The gaming community often likes to do “no hit/death runs” for different games. Sifu can certainly be completed without dying, but it will not be easy.

“We want Sifu to challenge players and to encourage them to learn, improve and adapt. The ability to rise up from death will help new players by allowing them to fail and try again multiple times when they face difficulty. But the price of mistakes will rapidly increase, and in order to fully complete the game they will have to master the combat system,” Tarno says.

It sounds like the bad guys are not the only ones in for a world of hurt. That hurt is coming earlier than expected, as Sloclap has recently pushed the release date up by a couple of weeks. Sifu will be coming out on February 8th for PC, PS4, and PS5.

Are you looking forward to the challenge? Let us know in the comments below.