Angry Birds Is Flying Back Onto Phones in 2022

Bring Back 2012 With the Angry Birds Re-Release From Rovio

While it’s been a few years since the peak of the Angry Birds craze, fans of the mobile game that took the world by storm have been clamoring for a new entry in the franchise. Since Rovio pulled the original games from mobile app stores a while ago, there has been an outcry on social media.

In response, Rovio committed to their fans that they were working on a series revival in June. Now they are back with official plans to follow up on that summer promise.

While the mobile game’s developers eventually spun it off into several versions — not to mention an animated movie — the original game still holds a special place in mobile gaming. Rovio will be starting with that original 2009 game, dubbing it “Angry Birds Classic”. 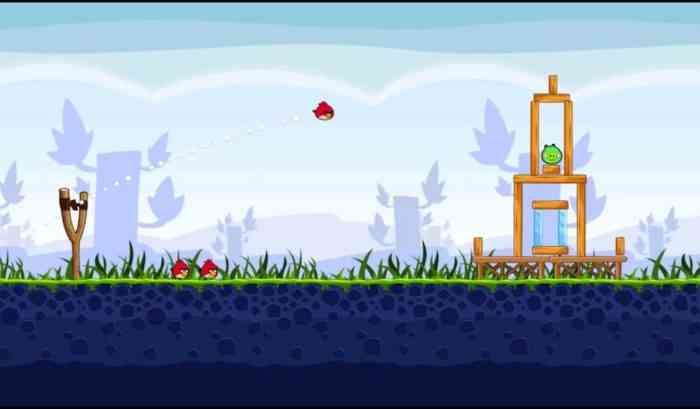 Rovio says they will be including as much of the characters, levels and gameplay as were available in 2012. The Angry Birds creators will be completely rebuilding the game from scratch using Unity as opposed to their own engine. As a result, this will allow Rovio to take advantage of the many conveniences of modern game development. This includes everything from gameplay enhancements to cloud saving. This reimagining of the classic promises to bring the original experience with modern comforts.

Follow Rovio on Twitter for more updates as they get announced. Executive producer Sami Ronkainen will also be hosting a Q&A next month. Which Angry Birds spin-off are you hoping will be revived?


Gambling on Your Smartphone

Zynga, Creators of Farmville, Are Now Going Into Console Gaming
Next
Roblox Is Suing Youtuber for Harassing Platform
Previous
Kung Fu Game Sifu Will Not Launch With Difficulty Options