Intel is bringing the heat to this year’s Consumer Electronics Show with the announcement of its 12th generation Core processors. The lineup includes dozens of new SKUs for mobile gaming and desktop productivity. At least on paper, the specs are pretty impressive.

They might not be as attention-grabbing or as sexy as the next blockbuster game, but processors are arguably more important. Not everyone is a gamer, but we all use a computer. We want our machines to be super-fast, powerful, flexible, and affordable. Gamers look to high-end graphics cards for the latest bells and whistles. Musicians, artists, and video editors (just to name a few) are processor-dependent. For those folks, better and faster chips are big news. Even for everyday tasks, the better the processor, the smoother the experience. 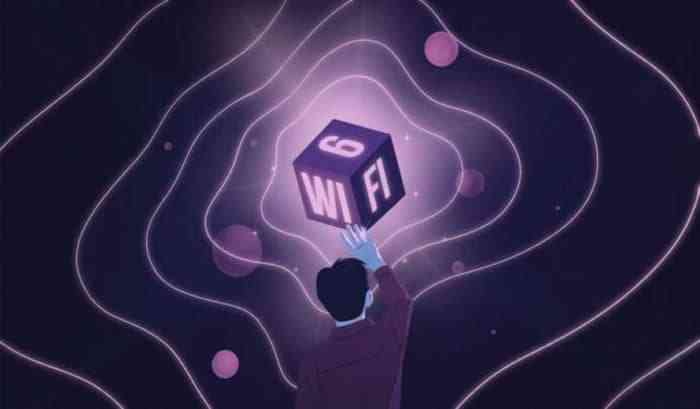 Mobile Gaming Gets A Boost

Maybe the most exciting new lineup is the H-series processors for laptops. Top of the H-line is the i9 12900HK, a 14-core beast that Intel is calling “the world’s fastest mobile processor ever.” It has 6 performance cores and 8 efficient cores with a 24 MB L3 cache. At the low end of the H series is the i5 12500H. It’s a 12 core processor, with 4 performance cores and 8 efficient cores. All of the H series processors have a base power of 45 watts.

From the specs, it sure looks like the H-series is a winner. Paired with an RTX 3080, the i9 12900HK boasts 28% faster speeds (at 1080p) with games like Hitman 3 and League of Legends. Thanks to its onboard WiFi 6E, its performance as an online gaming platform is promising as well. It wipes the floor with AMD processors like the Ryzen 9 5900 and outperforms Intel’s own Core i9 11980 HK by a wide margin.

Many of us use our laptops for content creation. It’s exciting to note that the Core i9 12900HK performs 44% faster than the Core i9 11980 in Adobe Premiere, and 10% faster in Lightroom. For those who use Blender, you can expect up to a 30% faster rendering time.

When it comes to desktop applications, the Intel 12th generation Core processors also wrack up increased performance. Let’s start with gaming. The Core i9 12900 improvements range from a modest 9% FPS increase in Age of Empires 4 to an impressive 20% increase in the demanding driving sim Grid 2019. The top of the line Core i9 12900 is a 16 core, 65-watt processor that supports up to 128GB of DDR5 memory.

Content creators can expect big performance gains as well. According to Intel, the Core i9 12900 performs a truly impressive 55% better in Adobe Premiere Pro than with its older sibling Core i9 11900, and a 39% performance increase in Lightroom. 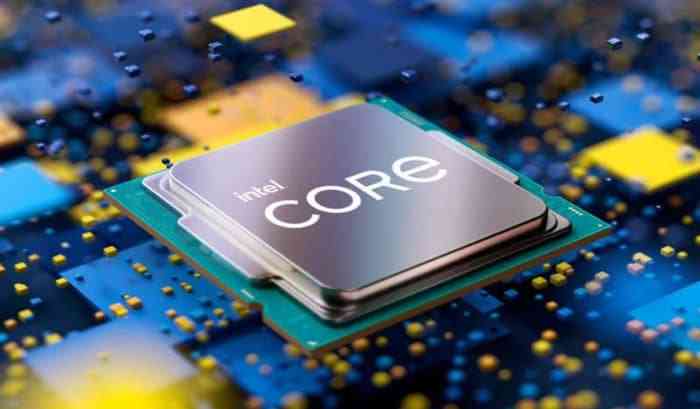 Intel’s third edition Evo is a set of performance specs that have been embraced by a wide range of computer brands. To meet the 3rd gen Evo spec, computers must meet a specific standard that includes WiFi 6E. Also included in the spec are an FHD camera, noise reduction, and a 12th gen Intel processor. The Evo branding is a clear recognition of how important telecomputing, Zoom meetings, and ease of use have become. Alongside the Evo specs, Intel is also introducing vPro. vPro includes and expands the Evo specs for machines geared to enterprise applications, Chromebooks, and workstations.

Finally, Intel announced new specs for foldable displays. These meet the Evo specs and should appear in devices in 2022.

While we didn’t get our hands on any 12th gen devices at CES, it’s clear the company has been busy. Processing power is incredibly important across a wide range of devices. Of course, with supply chain issues, it’s unclear when we’ll see the new processors in machines. For mobile gamers and power users, in particular, the 12th gen Core processors are exciting news.