So Many Podcasts, So Little Time

I listen to a lot of podcasts, and it’s a safe bet that you do, too. For many of us, podcasts take the place of radio, recorded books and even music as our go-to listening experience. Whatever your taste or interest, you can find a podcast to match it. That goes for games, big time.

In the early 2000s, I was part of one of the very first gaming podcasts. It was called the “Eat My Bomb” podcast, and was part of the now-defunct gamershell.com website. Maybe because an actual audio engineer produced it, the quality was good. It was a rare bird in format. Instead of dudes just talking about games, it was made up of scripted segments, including news, reviews, interviews and humor. We had a fun few years, until the host/producer went to work for Irrational Games and the BioShock franchise. 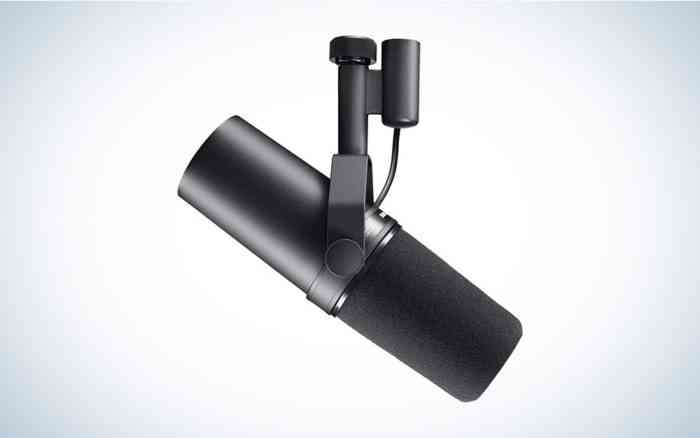 Some of my favorite, all-time great game podcasts are no longer with us. Maybe you remember the hilarious and irreverent Games for Windows podcast, hosted by Jeff Green. In its heyday and before the untimely death of co-host Ryan Davis in 2013, the Giant Bomb podcast was also amazing. It remained excellent for several years after, but something of a spark went missing. What both of those podcasts had in common was wit and a no bullshit approach to games.

Of course, now there are game podcasts geared to literally every aspect of the hobby. New podcasts come and go every day. It’s impossible to keep up, but here are a few of the best ones, in no particular order. They all have several things in common. Each is smart, witty and interesting.

How could we not start with our very own podcast? Press X to Podcast features a rotating cast of regulars and in-depth discussions that highlight what’s cool on COGconnected.

Billed as the gaming podcast for “mature gamers,” this is one of OG podcasts. I first heard about the Japanese import of Demon’s Souls from this show. A balance between diverse hosts leads to interesting discussions.

A spinoff of the McElroy podcast empire, the Besties features Griffin McElroy, Justin McElroy, Chris Plante, and Russ Frushtick. They recently wrapped up ten years of shows, with smart and witty discussion of current and classic games.