If you’re a seasoned video game player buying for someone similar, you already know the specs of the PS4 Pro. If you’re new to this world than you’ve come to the right place. Firstly, the PS4 Pro is not a new console per say. It’s an upgraded version of the PlayStation 4. That being said, the PS4 Pro has quite a few new upgrades. Firstly, the PS4 Pro offers 4K output and full 1080p playback capabilities. That means that games will run smoother and streamers will have a much better quality of video. The PS4 Pro also sports an extra USB 3.0 port which comes in handy if you own the PlayStation VR as it takes up a USB port when plugged in. The Wi-Fi of the Pro has also been improved. It now includes 802.11ac and a Bluetooth increase to v4.0 from v2.1 which means smooth online gameplay will be much easier attained on the PS4 Pro than it ever was on the PS4. Retailing at over $400 bucks, the PS4 Pro is a solid gift that will leave your loved one feeling like they’re 10 years old all over again (If they are 10 they’ll probably still act like this). 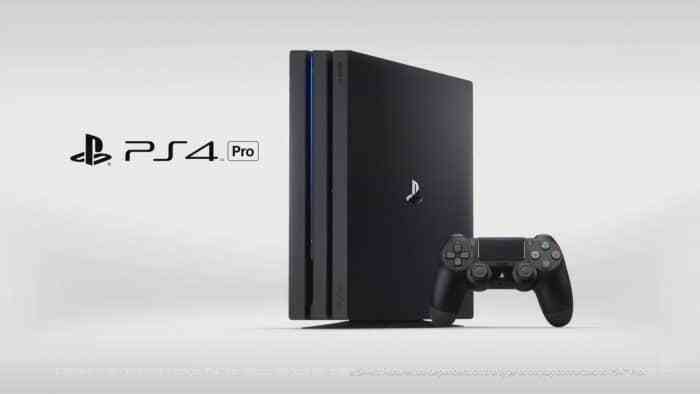 While it is still in its infancy stage, I can say with confidence that the PlayStation VR is going to be an engaging experience in the coming months and years. I’ve had the luxury of trying out one of the sets and it was an surprising amount of fun. The world is visuals are immersive and the controls are fluid. Arguably the biggest hindrance for the VR set right now is the lack of quality software but with Batman VR proving to be an entertaining, albeit short, experience there will be more titles released in the coming months (such as Resident Evil 7 in January 2017) that will make PlayStation VR owners happy about their purchase. The launch bundle is currently sitting at $699.99 which is fairly expensive and may warrant a trip to the stores on Boxing Day this year. 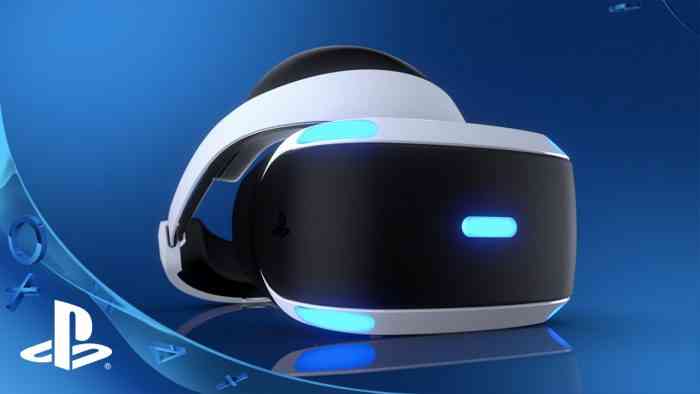 I went through the entirety of my PS3 career without a gaming headset and honestly didn’t see the fun in playing online. At that point I thought online games were essentially just Call of Duty and that didn’t appeal to me. When I got a PS4 however, I was convinced to get a headset and play online and it completely changed my outlook on the whole situation. Not only does having a gaming headset create a fun online experience with your friends in almost every game that’s released nowadays, but it’s also an incredible auditory experience (especially you’re sound system/TV isn’t of the highest quality). It is a very rare experience that I play without my headset now in fact, I now own two. We identified the best headsets to own in a Gift Guide we posted earlier this week, so click HERE to check out those sets. 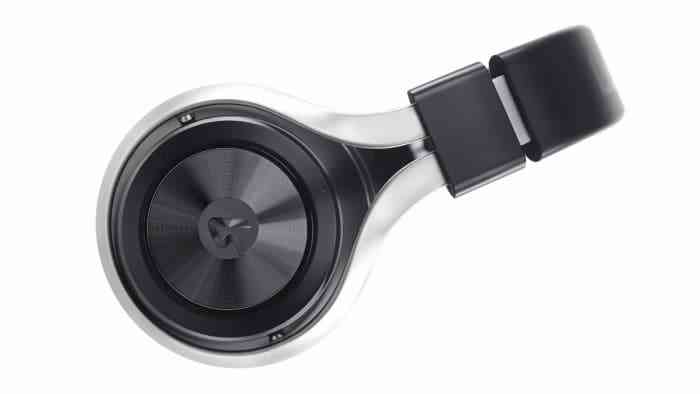 Easily one of my most anticipated games of the year. Final Fantasy XV is one of the best in the series. It features beautiful scenery and cinematics, fluid and exciting gameplay, and a wealth of side missions. This game will be a must-have on every PS4 gamer’s wishlist. 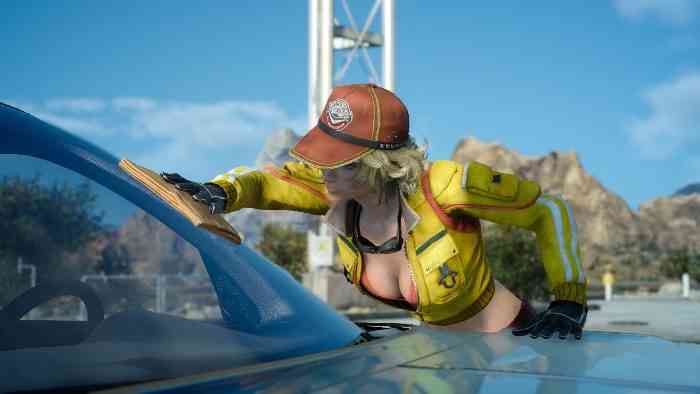 1. A PlayStation Plus Subscription

Sometimes the simple gifts really are the best ones. Maybe you’ve looked at this list and have realized that your loved one has already bought each and every one of these things for themselves. Well don’t fret because a subscription to PlayStation Plus is probably the best gift any PS4 gamer could ask for. The service is necessary in almost every game that’s being released these days and is a necessity if you want to play online. The beauty of this gift is that you can choose how many months you want to buy so it can fit into anyone’s budget. If you’re scraping for ideas this year, go for the quick and easy way and give the PS4 gamer in your life the one gift they’re always going to need. 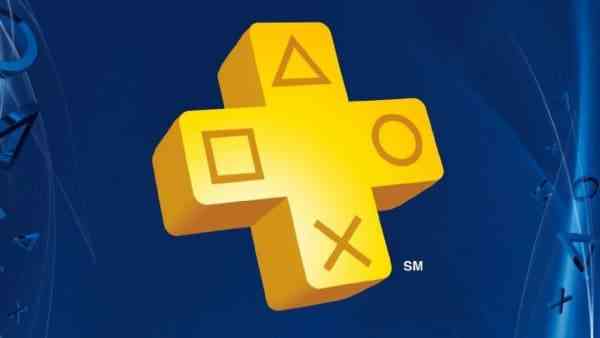