With just over a couple of weeks left to go before the big day, many holiday shoppers are frantically looking for some kind of gift for that PlayStation fan in their hearts. From some of the best games to newly released extras and must have accessories. We list the Top 13 Best Gift Ideas for your PlayStation gamer. Without further delay lets take a look.

13. The Uncharted Collection/Uncharted 4: A Thief’s End

These two games are lowest on the list because if your loved one calls him/herself a true PS4 Gamer and they haven’t played any of the Uncharted games something is seriously wrong. Uncharted: Drake’s Fortune is what originally convinced me to make the PS3 purchase and I haven’t regretted it since. Between the epic action sequences, the beautiful visuals, and the encapsulating story it is no surprise that the Uncharted series has become one of the post popular Sony exclusive titles. I’ve played through each of the games in the series more than once and I still think I would be happy to receive either of these games this holiday season. Don’t miss out on the chance to snatch all four games in the series up for yourself or the PS4 gamer in your life this holiday season. The Uncharted Collection is currently a steal at less than $20 bucks on Amazon (at time of writing) but you’re looking at a $52.00 price tag for Uncharted 4: A Thief’s End (worth every penny). 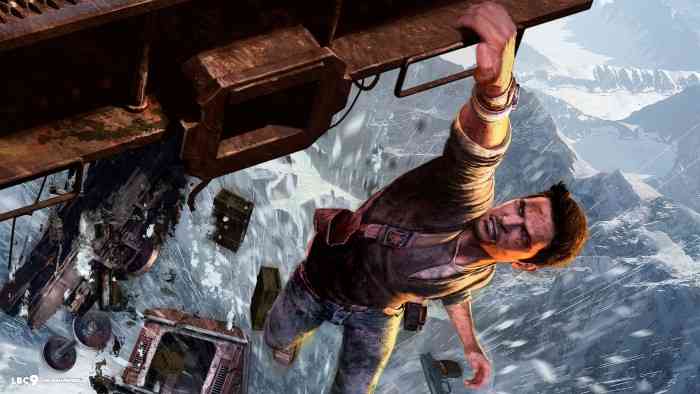 We’ve got another older game but definitely a goodie. It’s still lower on this list because there’s a small chance that after buying someone this game they may grow to hate you after playing it. Dark Souls III is easily one of the most difficult gaming experiences I’ve ever had in my entire life. If you’re familiar with the feeling you get when you just can’t beat one of the final Boss’ mechanics than you’ll know exactly how the entirety of Dark Souls III feels. This game will make you angry, frustrated, and question your life choices all the while giving you a stellar gaming experience. Despite how much hair I probably pulled out of my scalp throughout my playthrough of the game, Dark Souls III has still remained one of the most worthwhile purchases I have ever made. 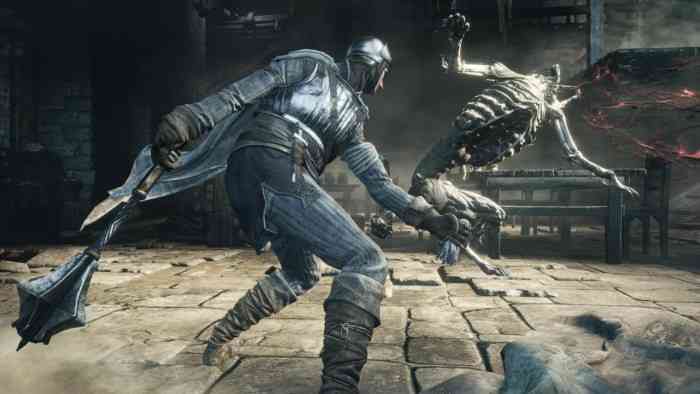 Since the debut of The Lego Movie it seems like the Lego brand is at all-time high. If there’s a Lego fan in your life than Lego Dimensions is one of the best gifts you could give. If you’re familiar with Skylanders or Disney Infinity than you’ll be able to grasp the idea of Lego Dimensions. The “Starter Pack” comes with everything a player will need to start up the game including the LEGO toy pad, 3 of the LEGO figures that become playable characters within the game, a buildable LEGO Gateway (used to transfer characters into the game), and the game itself. While the starter pack (retailing for $62.95 at time of writing on Amazon) only includes 3 characters, be prepared for this to encompass your life (and by extension your wallet). LEGO has access to hundreds of iconic characters such as Batman, Gandalf, Harry Potter, and much more, all of which are sold separately. Lego Dimensions makes for a great gift for any LEGO fan this Holiday season. 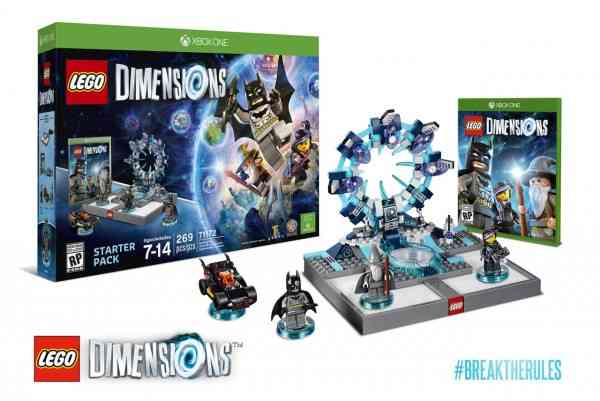 Once again I’m returning to a video game that has been out for quite some time. The Witcher 3: Wild Hunt is easily one of the most epic, cinematic, and outright stunning video game experiences I’ve ever had. At any given point throughout the 70+ hour campaign you will likely feel like a total badass. Don’t feel like you should avoid this title if your loved one hasn’t played the previous Witcher titles. The Witcher 3: Wild Hunt is an amazing experience all its own and doesn’t require any past knowledge of the franchise (although those with some will enjoy quite a few nods here and there). The “Complete Edition” (which includes all the released DLC) is currently sitting at $42.55 and believe me this game is worth every penny and then some. 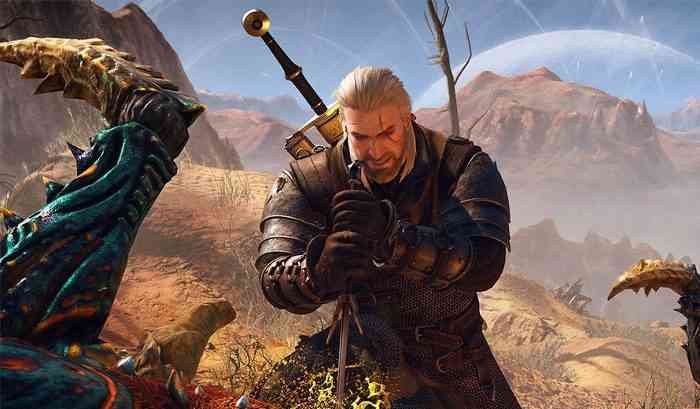