Most Disappointing Video Games in 2018

The end of the year is a great time to look back and admire the best games and moments of the last 365 days. It’s also the perfect time to remind ourselves of the absolute crap that we had to wade through to get to those pristine moments of gaming glory. Here now are the Most Disappointing Games of the year 2018.

One of the COGConnected staff described Sea of Thieves thusly: “Rare, you promised us the ocean of possibility and gave us a goddamned kiddie pool.” That’s a pretty apt summation of the main problem with Rare’s pirate epic: the scale that was promised was not the scale that was delivered. DLC content and patches have alleviated the issue a little bit, but the damage is already done.

This game suffered more from hype than anything else, an issue that we call Dead Island Syndrome. In both cases the introductory trailers blew us all away, but the game ended up not meeting those lofty standards. Dead Island’s issues were more technical, but here with We Happy Few the dystopian story isn’t interesting enough to warrant the faux-open worlds that story runs through. We wanted more, and when we didn’t get it we became the Sad Few.

There aren’t enough words to describe the fumbling of this game from the jump. The weird intro trailer that didn’t show any gameplay was at least semi-intriguing, but the final product was a glitchy, cluttered mess. Maybe this man should have been louder, because being The Quiet Man is not a good look. 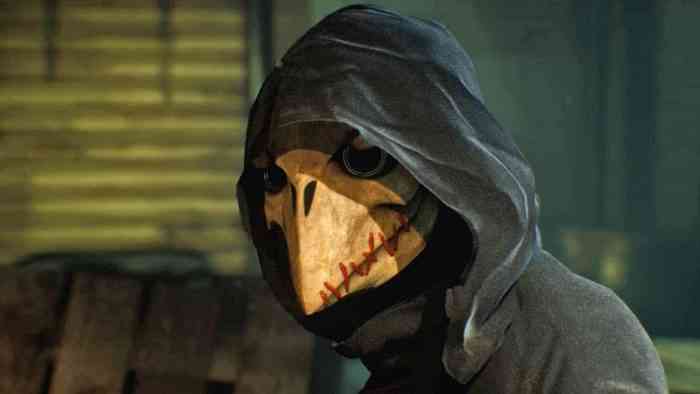 Shadow of the Tomb Raider

It’s tough to end a trilogy in a way that will satisfy everyone, and unfortunately, Shadow of the Tomb Raider did not live up to that challenge. We loved playing as Lara again, don’t get us wrong, but it felt like more of the same Tomb Raider we’d already played for two full games instead of a standout entry in the series. It’s not you Lara, it’s us…we’re just not that into you this time.

Super Mario Party was supposed to be the quintessential Mario Party, a classic four-player fracas that we could now take on the go with us. Instead, it was a lackluster version of the same tired formula, only now we had to twist our consoles in weird formations in order to play some of the games. Let’s keep things a bit more straightforward next time, shall we Nintendo?

Fallout 76 Alien Event Is Live Now Until May 10th
Next Ranking The Top Ten Sexiest Heroes of Gaming 2018
Previous Top Video Game Narratives of 2018, From the Unforeseen to Red Dead 2