There’re a lot of ups and downs with every gaming year—let’s be honest, that’s just life. With great games like Red Dead Redemption 2 and Spider-Man—two of only eight games on COGconnected to ever earn a 100 rating—and terrible disappointments on the other end of the spectrum (not naming names, but their head developer rhymes with Rodd Loward), there have been a lot of emotions riding high in the season. With that in mind, it’s nice to take a step back and look at something more important: COGconnected’s GOTY list for the 2018 Sexiest Heroes in video games.

Peter Parker has never been what most would call a sex symbol, but hey, he’s got that boy-next-door vibe going for him, and he can also swing webs out of his hands, which pretty much all the ladies love. It certainly helps that Peter’s aged up in this game, and he’s an experienced crime fighter without that ever-consuming depression of the moodier heroes like Batman. Sure, he’s most likely not going to make any women need a fainting couch, but Peter Parker’s a man you can rely on, and that’s sexy enough to make it to our top ten. 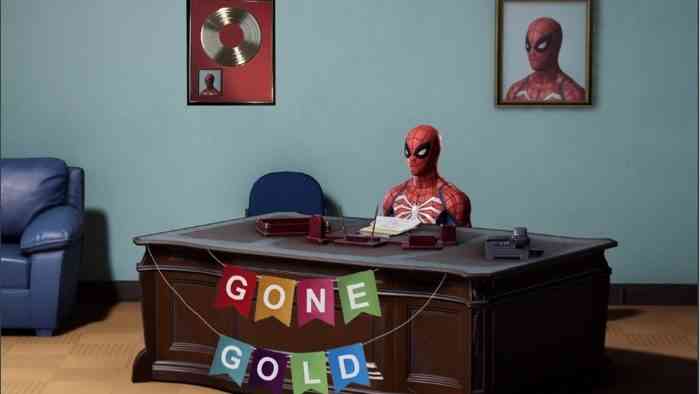 Ivy from Soul Calibur VI’s life was destroyed by her father’s obsession with an evil magic sword, and she swore to get her revenge on the artifacts that ruined her childhood. And, let’s be honest, we know why certain people at COG must have voted for her—she’s wearing less clothing than a suntanning soccer mom on a Florida cruise ship. Thankfully, Ivy is more than capable of killing you for whatever you’re thinking about her right now. And she most likely will. 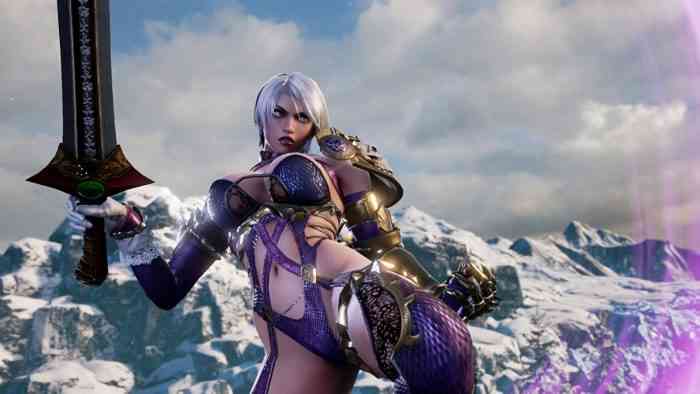 Sure, there might be Alexios, but let’s be honest, it’s Kassandra who stole the show with her buff arms and buffer heart. Kassandra is the kind of woman who can carry you to bed and then protect you from invaders while you’re in it, and man, don’t we all need that kind of romance in our life? Kassandra of Sparta might be number eight on this list, but I’m sure for many of us, she’s number one in our hearts.

God of War: Ragnarok Is Reportedly No Longer Releasing in 2022
Next The Best Looking Games of 2018
Previous Ranking The Most Disappointing Video Games in 2018