The Heart of a Child

None have altered the face of the industry more than Shigeru Miyamoto. The games he has worked on and the characters he has created will forever be etched into the tapestry of the medium. So join me as I explore the magic of Miyamoto. 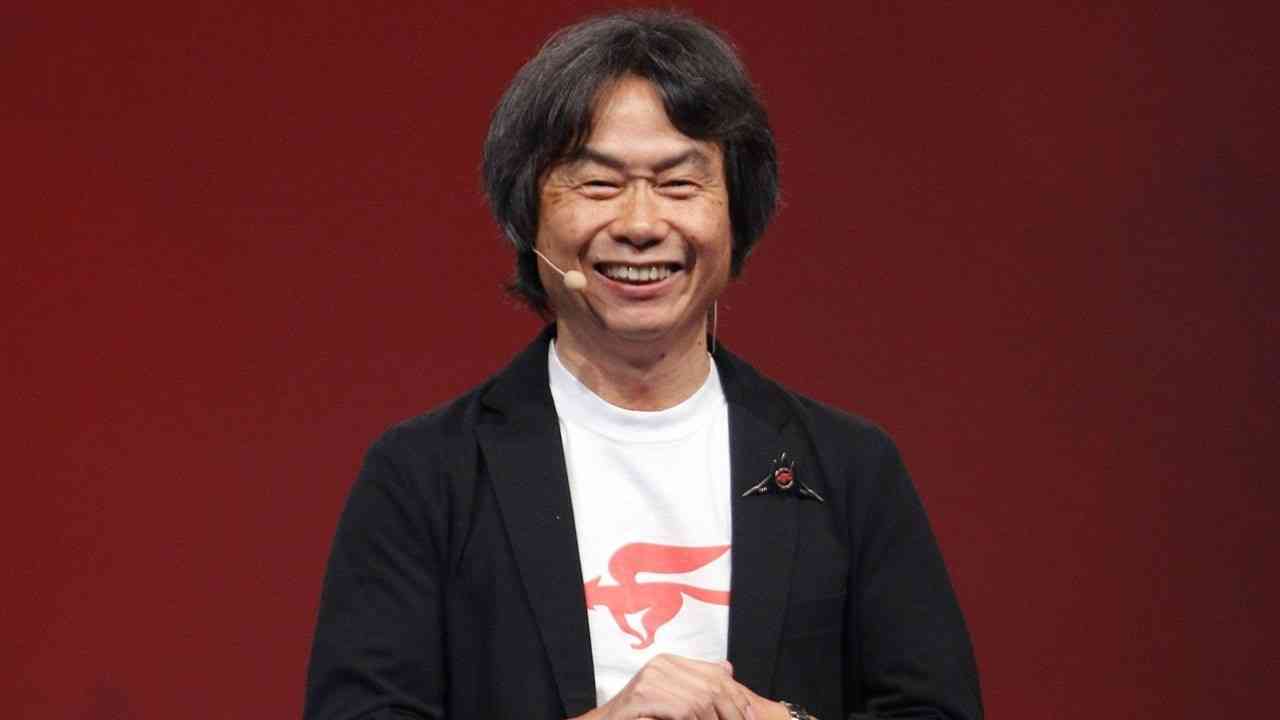 The Spielberg of Games

From Mario to Zelda, Shigeru has created numerous icons that are synonymous with video games. While the adventures differ greatly in gameplay, they all share commonalities imbued in the design. An alluring sense of wonder permeates each creation allowing players to lose themselves in a world beaming with imagination. Whether you are venturing down an untrodden path in an overgrown garden as Olimar or blistering through space with Fox and Co., each journey is packed with unique ideas that make the moment-to-moment gameplay an absolute joy.

During the arcade boom in the 80s, Pac Man and Space Invaders dominated the market until a hairy gorilla snatched a mustachioed man’s girlfriend and climbed up some scaffolding. Differentiating itself from the competition, Donkey Kong had several layers of challenge, including risky yet rewarding shortcuts. Although the plumber made his debut in the game, it was 1985’s Super Mario Bros. that helped make Nintendo a household name. The incredible level design, range of power-ups and pixel-perfect physics was an instant hit with audiences. Whilst Mario focused on linear platforming, his pioneering work on the Legend of Zelda allowed players to explore. Being the first console game to allow you to save your progress, Miyamoto wanted players to take their time and discover the array of secrets that were buried within. Treading uncharted grounds, the game included many revolutionary ideas that helped spawn the RPG genre. 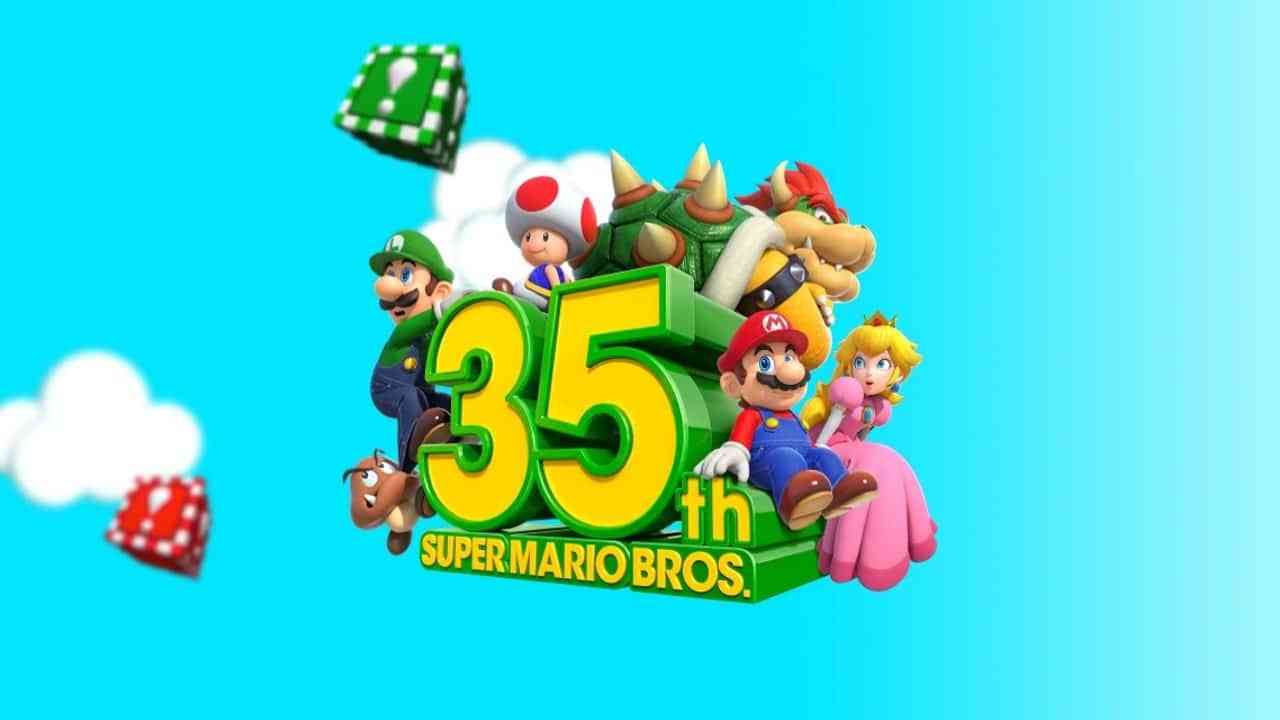 Being a risk-taker, Miyamoto challenges conventions in order to create new experiences. Even though some may pass over a few of his creations as just ‘casual games’ the impact of these were phenomenal, changing the course of video games. Taking the notion of the Tamagotchi further, Nintendogs allowed players to not only look after a virtual pet but physically interact with it. As if living directly in the Nintendo DS, players could stroke the canine with the touchpad, teach their pet to respond to verbal commands, and much more. Smashing through the accessibility barrier, the game allowed people who had never interacted with the medium to quickly and effortlessly engage.

As Nintendo was languishing after Gamecube, several key creators including Shigeru came up with a concept that would place the company back on top. As Sony and Microsoft battled for supremacy in terms of power, Nintendo stepped away and decided to focus on innovation in gameplay. Looking to create a true family console that would allow kids, parents and even grandparents to play with one another, Nintendo introduced the Wii which would alter the industry. Its flagship title, Wii Sports was the perfect game to capture the essence of the console. Simple to play and multiplayer-focused, families around the world quickly took to Nintendo’s latest offering, rocketing the company back to the top. Not only did this change the fortune of the Japanese giants, Sony and Microsoft quickly followed suit with the PlayStation Move and Kinect. Although some may despise this era in video games, its impact was unquestionable and helped to save Nintendo. 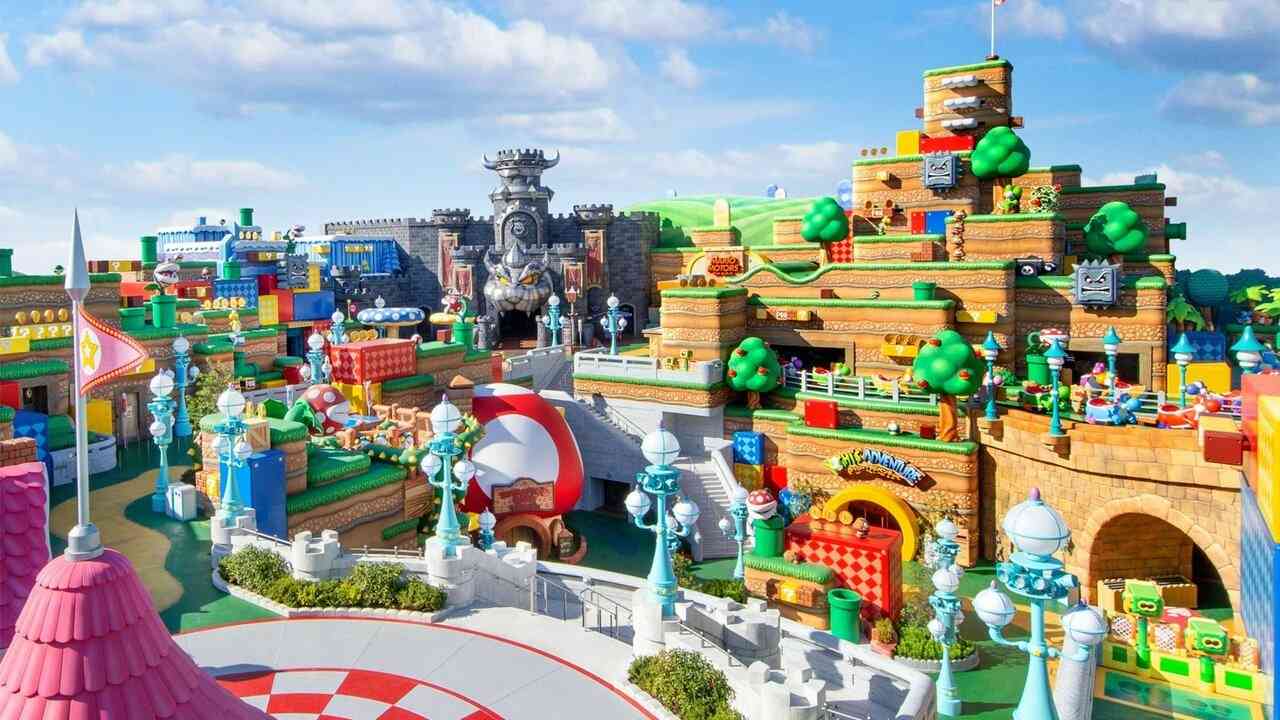 Branching away from video games, Miyamoto is now leading the charge with Nintendo’s foray into theme parks and film. Although 1993’s Super Mario Bros. was a laughable introduction to the silver screen, the success of Detective Pikachu and Sonic ignited new interest with the medium. Whilst I’m not sold on the cast, the fact that Illumination Entertainment is creating the new Mario film and Miyamoto is involved as a producer, means that it has the potential to be the birth of a new series of adventures with the dungaree-sporting plumber. With Super Nintendo World Japan opening to positive reviews in March 2021 and an American expansion planned for 2025, the company is building the foundation for global domination in the form of family entertainment. Armed with a ton of cute, googly-eyed characters, a rich history and a hardcore fan base, the future is looking good for Miyamoto’s passion projects,

Shigeru set the standard for early games in the medium. His innovative approach to design has led to numerous titles that have shaped the industry. Continuing to evolve, he is still looking at new ways to develop the 3D platformer, recently expressing his desire to simplify a genre that has become increasingly cluttered with mechanics. Each creation of Miyamoto’s, whether it’s software or hardware, is made with passion and love for the industry. Packed with charm, his titles resonate with gamers of any age due to the creativity and magic that enshrouds the man, the legend, Shigeru Miyamoto.