The Detective Pikachu Movie Is Making the Big Bucks

Detective Pikachu has managed to make $287.4 million worldwide at the box office. According to Variety, it also managed to top the international box office for the second straight weekend with $53.8 million in ticket sales. 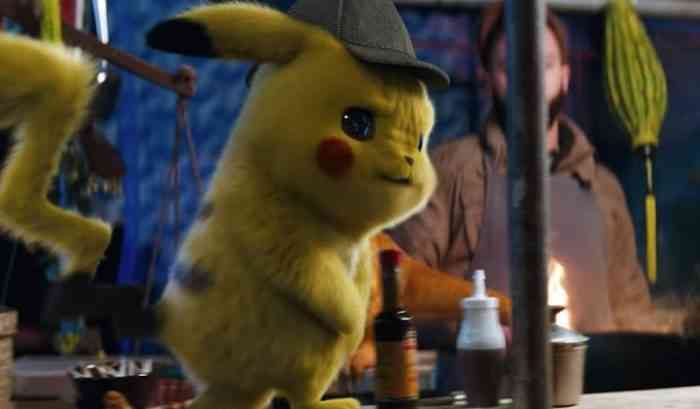 This latest Pokémon movie is about a man named Tim (played by Justice Smith) who works with a Pikachu (played by Ryan Reynolds) who happens to be a detective to find Tim’s missing father.

With this movie’s box office success and decent reviews, it shouldn’t be a surprise that a sequel is rumored to be in the works. “Multiple sources involved with the production [of the movie] informed ComicBook.com that the studio is moving forward with the Pokémon: Detective Pikachu sequel before ultimately expanding into a more diverse world of Pokémon movies,” ComicBook reported last week.

Sounds like we’ll be getting a Pokémon Cinematic Universe (the PCU?) sometime in the future if that report turns out to be accurate.

What do you think of this news? If you’ve seen this movie already then what did you think of it? Would you want to see a sequel? Let us know your thoughts on this news story in the comments section below the article.


Why We Still Love Mewtwo