Of all of the current EA hockey simulations, NHL 2010 stands out from the crowd as one of the best years in the line. The major additions brought to that year’s game, everything from interactive crowds to the ultra-popular Be a GM Mode, set the tone for the series for years to come. Many hockey fans still look back fondly at NHL 2010 even today, using it as the benchmark when the newest game hits the market. If that’s not a sign of greatness, I’m not sure what is. 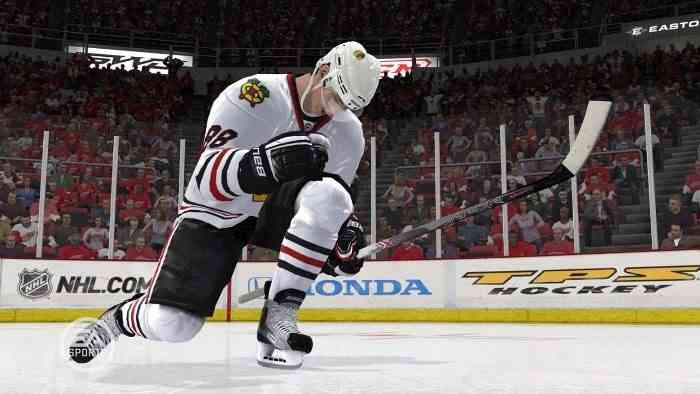 The best hockey game on the NES still sets longtime video game fans’ hearts a-flutter at the mere mention of its name. Tight controls, great action, and a fighting mechanic that felt more Street Fighter than hockey fight makes this an absolute classic. Blades of Steel is a must-play whether you like hockey or not. 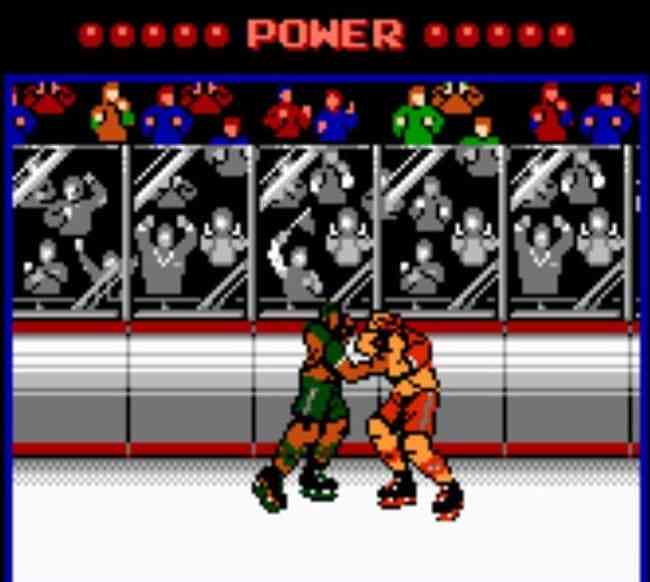 The cream of the crop, the top of the mountain, the pinnacle of hockey action is NHL ‘94. This when video game hockey was at its absolute best, the retro graphics hiding a deep and challenging simulation with the simplest and best controls of any sports game at the time. The current NHL games don’t mimic that format for nothing, and any hockey fan would be remiss if they didn’t take the trek back in time and relive the greatness of NHL ‘94 once in a while. 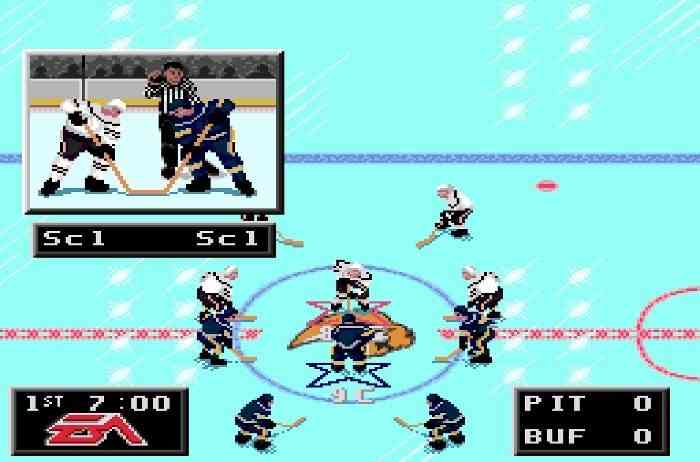 What is your favourite hockey game? Tell us in the comments below.