Where NHL Hitz brought NFL Blitz to the rink, Wayne Gretzky’s 3D Hockey injected some of Williams Entertainment’s NBA Hangtime into the game with glorious results. Nets could be set ablaze with powerful shots from across the ice. Goalies could literally turn into brick walls when on a roll. Best of all that arcadey NBA Jam feel translated perfectly to the NHL, making Wayne Gretzky’s 3D Hockey a classic for the Nintendo 64. 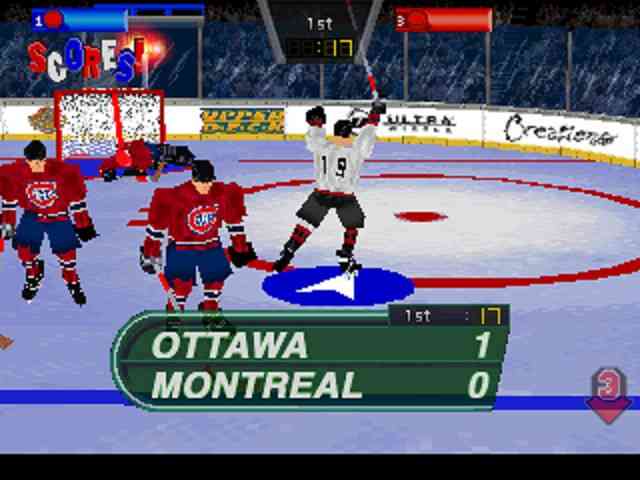 The fat one, the average one, or the skinny one; which would you choose for the ultimate team? Ice Hockey on NES is the simplest game on the list, foregoing the NHL license for national teams and only giving three player options, but game after game can pass by without any boredom at all. The entire library of NES first party sports games was great, but Ice Hockey tops the list. 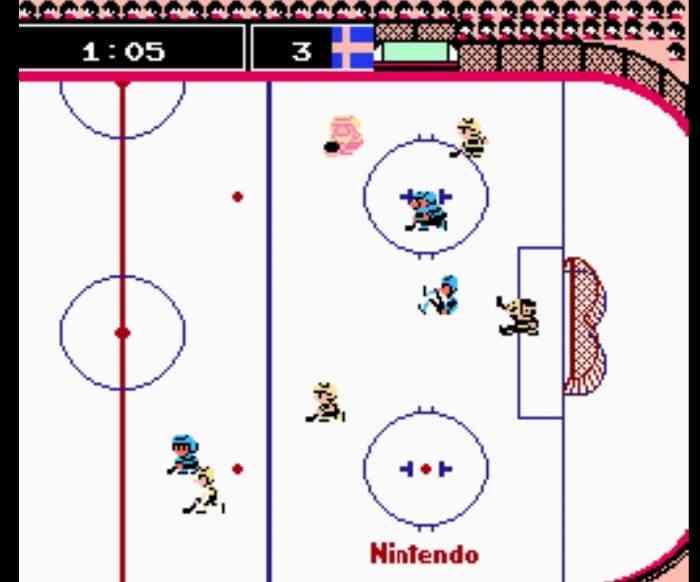 The NHL FaceOff franchise was developed by Sony specifically for its new PlayStation console, and having that first party touch really gave the game an extra edge. Gameplay was fun and exciting, plenty of modes allowed for a variety of ways to play, and the visuals were top-notch for the time period. The FaceOff series may be long gone, but the quality of ‘97 cannot be denied. 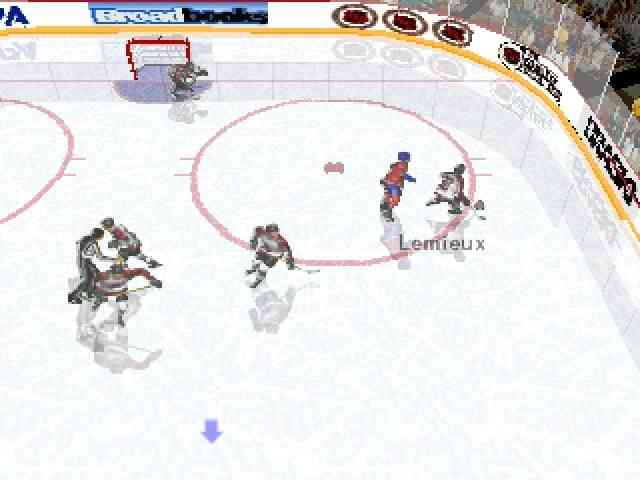 NHL 2K2 came from odd circumstances, the developers opting to skip 2K1 after the original’s release and focus solely on the following year. The wait was well worth it however, as 2K2 shined with fantastic controls and the entirety of 2002’s National Hockey League housed within. This was the final game released for Dreamcast in North America, and frankly the console could have done far worse than one of the best sports games of its era. 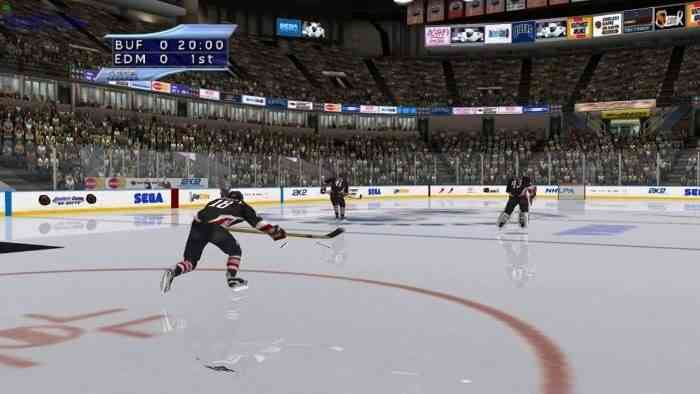