Transgender developer speaks out against Trump ban and you can too…

The representation of marginalized people in media is excruciatingly important, and despite everything, I do believe that more people are coming to understand that. But while representation in media done by allies is vital, it has its limits. What we need are stories that marginalized people are telling about themselves. And if you consider yourself an ally, you need to be supporting these stories — in books, TV shows, video games, every medium under the sun — now more than ever.

Yesterday, US President Donald Trump announced that transgender individuals would be barred from serving in the US military “in any capacity”.  He cited “tremendous medical costs” and “disruption” as his reasons, despite the fact that the US has the largest military in the world, outpacing every other country with its defense expenditures by a landslide. The estimated cost of healthcare for trans people in the US military is a paltry $8.4 million per year as compared to the price of one F-35 fighter jet, which costs $91.1 million per unit. Mr. Trump has proposed a budget of $639 billion for a single fiscal year.

He called transgender people a burden to the American military, but I doubt Trump knows that one of the first trans women to undergo gender-affirming surgery was Christine Jorgensen, who served in the US Army during the Second World War. And I doubt he knows that the transgender person who created the trans pride flag is Monica Helms, who served in the US Navy for eight years in the 1970s. But there is no way Trump can ignore the thousands of transgender people who have already served and are currently serving in the US military, many of whom are currently condemning his actions.

@realDonaldTrump YOU just opened a can of WHOOP-ASS!!!!#NavySEAL #pipehitter #transgender

MEET ME & tell me I’m not WORTHY to my face. pic.twitter.com/eqAHTysfma

I’m a transgender veteran and gave my entire youth (19-26) to the service of my country. It’s all I know. This is outrageous and so wrong.

I am a transgender veteran who has served honorably. He claimed bone spurs to avoid having to serve in the military. He is a disgrace.

So, as cis allies, how do we support the transgender community? And what on earth does this have to do with video games?

COGconnected recently received an email from Ivory Landers, head of the indie game developer Studio Fawn. Around 2011, Ivory began developing her RPG game, Bloom: Memories, at the same time that she was transitioning. The story of her game began to reflect this, so Bloom: Memories now features Ilana, a playable trans character that the player meets pre- and post-transition.

And the game looks utterly exquisite. 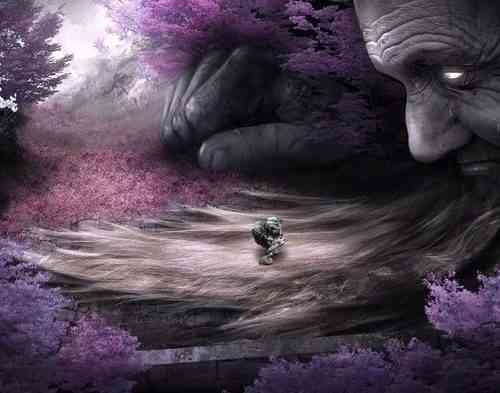 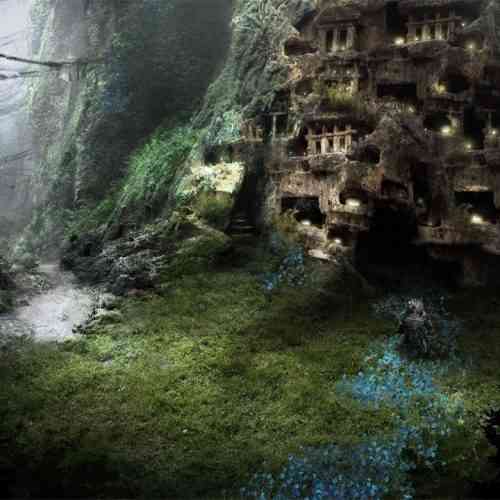 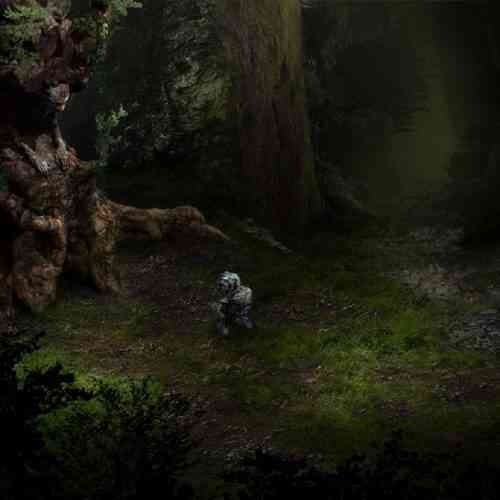 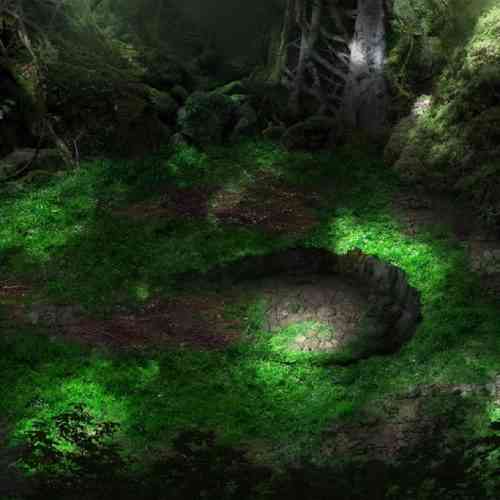 It is projects like this that we need to stand behind. Representation and compassion are important, and through solidarity — we can help transgender people make a difference and gain the equality they have been fighting for. Ivory is aiming to complete Bloom: Memories in a year. So try the game’s demo when comes out for free on Steam Early Access in two weeks. Tell your friends about it, or donate to their Patreon!

And in general — stick up for trans people. Use their chosen names and pronouns, and ask if you don’t know them. Respect their privacy. Own up to mistakes. Listen.

And if you want to go further — write to your representative about trans rights. Get involved. Make sure there are gender neutral bathrooms available in your school or workplace. Transgender activist Laverne Cox explained it best — debates about gender-neutral bathrooms are not about bathrooms, “they’re about whether trans people have the right to exist in public space.” This is where we are, and we are nowhere near where we need to be. Cis allies — we can help contribute to positive, meaningful change by supporting the transgender community.

You are not a burden.

For The First Time In 13 Years, A New Release Is Coming To The GBA
Next A Case for Rhythm Games; Why We Need Guitar Hero
Previous The 10 Most Disappointing Games of 2017 So Far…