I can remember the days when we used to argue about graphics. “It doesn’t matter what a game looks like,” people said. “I just care how it plays.” I never bought that. I think how a game looks is pretty important. However, there’s more to visuals than ray tracing, photorealism, and motion capture. There’s also art direction and the overall concept behind the way a game looks. A game can have low-tech graphics and still be a winner if the art is great.

All that said, games continue to push the boundaries of visual excellence. High-end video cards and the new console generation are making jaw-dropping images commonplace. The uncanny valley is becoming less deep. If you need proof, just look at our list of Best Looking Games. 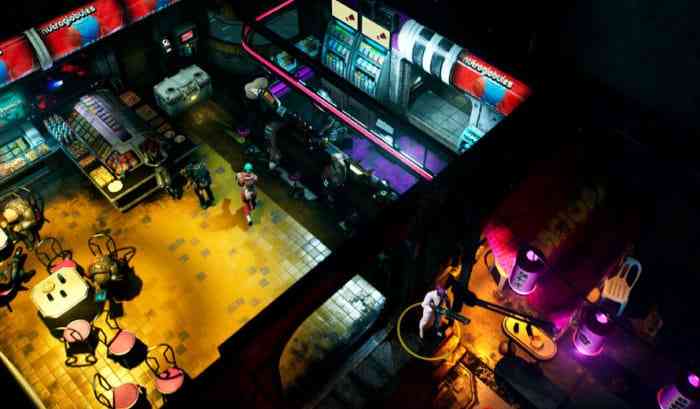 Neon Giant’s cyberpunk action game The Ascent was a tour de force of world-building. Every frame is filled with detail, eye-catching lighting and layers of visual information. In terms of art and graphics, it is one of the best sci-fi games of the past few years. 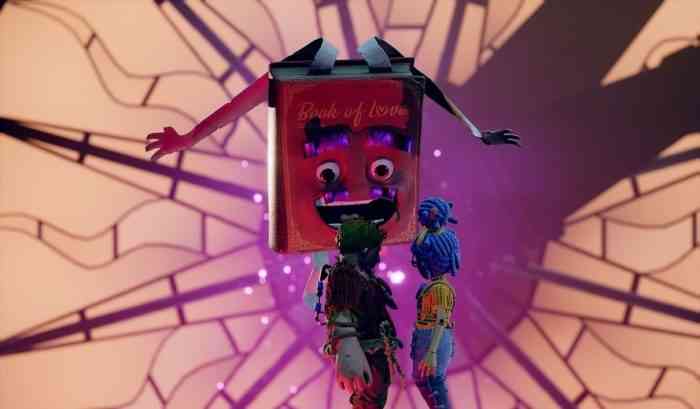 An emotional roller coaster, It Takes Two does something brilliant with its art, making the “real world” a challenging puzzle to be solved by the game’s divorcing couple. Visually, It Takes Two is charming and inventive. It focuses on expressive characters but manages to impress through attention to detail. 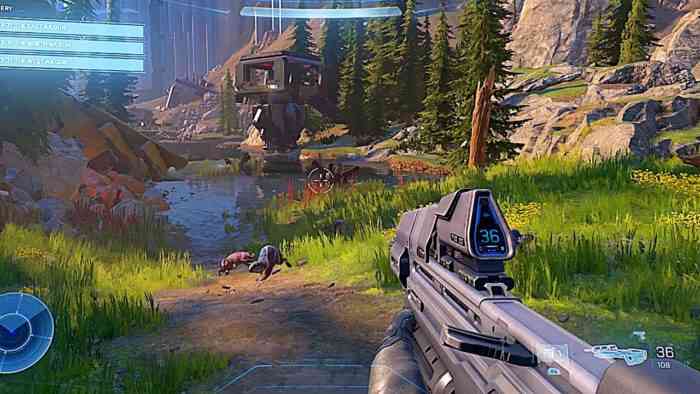 Some folks would argue against Halo Infinite appearing on this list, but the team at 343 has built an impressive open world and some compelling interiors as well. While Halo Infinite isn’t as focused on the faces of its characters, there are moments of effective acting and performance capture. Naysayers aside, Infinite is a great-looking game. 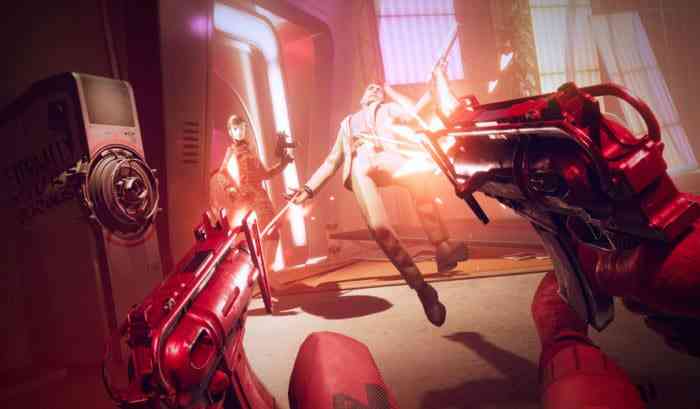 While Deathloop’s acting, voice work, and music are stellar, its graphics and art design really sell the retro, 1960s settings. Like the developer’s Dishonored games, Deathloop isn’t as much about spit-shined graphics as the details of world building. Its performance capture is excellent, but the “stuck in time” feel of its environments are most impressive. 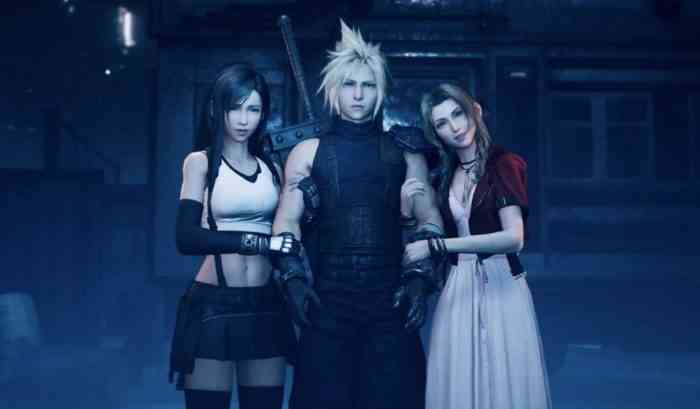 Not unlike the remaster of Demon’s Souls, the Final Fantasy VII remake took a beloved but aging game and made it palatable to new players. Like the best remakes, it made you think that in your mind, the game always looked like that. The Intergrade version doubles down on the graphical enhancements, using the power of PS5 and PC to make the game look even better and run smoother.

Check out the 5 best visual stunners 2021 had to offer on the next page.


Tactics Ogre: Reborn Final Trailer Shows Off The Game Ahead Of Release