5 of the Most Original Moms in Video Games

Warning, there are spoilers incoming! Benevolent father figures are plentiful in video game land, but for some reason, moms of both good and evil variety are few and far between. Still, there are some great original interpretations of motherhood to be found in games. In honor of Mother’s Day, here’s COGconnected’s list of the most original moms in gaming: 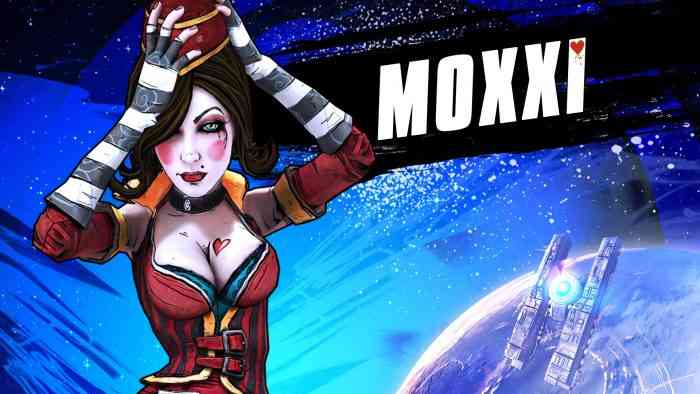 4. The Huntress (Dead by Daylight)

A deadly serial killer living in the wilds of rural Russia during the German occupation of WWI, Anna is not your traditional mother in that she doesn’t actually have children of her own. As a child, she watched her own mother get gored to death by an elk, then stayed by her mother as she slowly bled out and died. Now as a grown woman herself, she seeks to fill the void by kidnapping young daughters of nearby villagers. However, she lacks the ability to care for any of these children and is plunged into more sadness as they eventually starve and die. Terrifying and evil, the Huntress is one mean mom that no one wants to have. 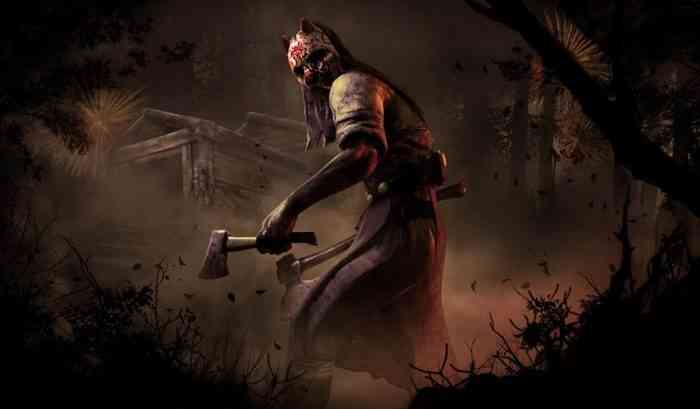