With the versatility of the Joy-Cons, the Nintendo Switch is practically perfect for mini-games. A new Mario Party, provided one with online play, could really become a hit and help justify why owners are paying for an online service. It’s about time the series made its way to the 21st century. 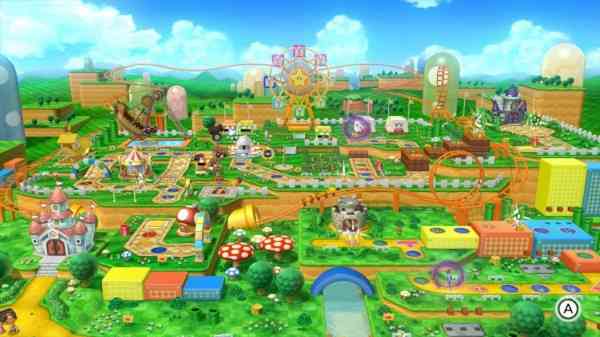 Top-Down The Legend of Zelda

Breath of the Wild was a phenomenal game that will leave an impact on how 3D Zelda games will forever be made, but it’s a title that needs some space. That’s why it is the perfect time for a traditional top-down Zelda title in the vein of Link to the Past. Not only would it offer up something different, but it’d also give those that missed the series’ regular puzzle solving and dungeons something to enjoy. 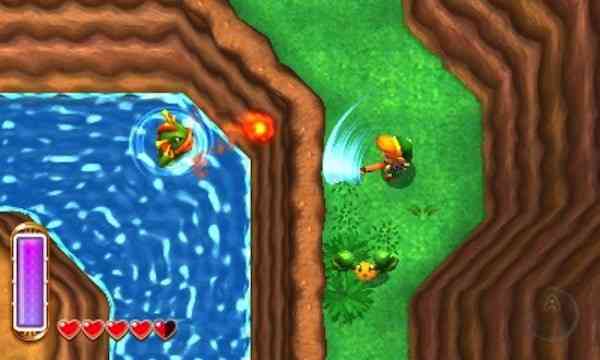 When New Super Mario Bros. U released in 2012, fans were largely already feeling fatigued with the series. This meant that a lot of players overlooked one of Mario’s best 2D adventures. Seeing how it’s been nearly six years, the timing is right for Mario to have another traditional platforming outing. Just hopefully with a new graphical style since the sterilized look is just a drawback at this point. 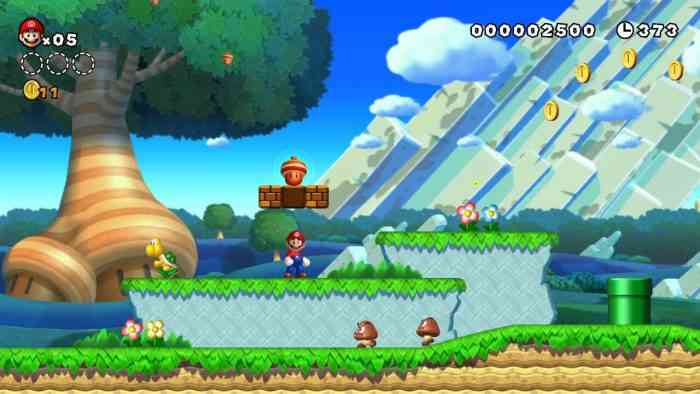