Three Things We Love (And Hate) About Epic’s Paragon

Sometime this year, Epic Games is releasing Paragon, their new 3rd-person MOBA. After being gifted a beta key a few months ago, we’ve logged quite a few matches in an attempt to see if this new title has the power to tackle Smite, let alone the two arguable kings of the genre: DOTA and League of Legends. It’s safe to say that it probably won’t, but that doesn’t mean you should take it off your radar if you’re a fan of MOBAs or other strategy games. Here are three things we loved, and three things we hated about Paragon. 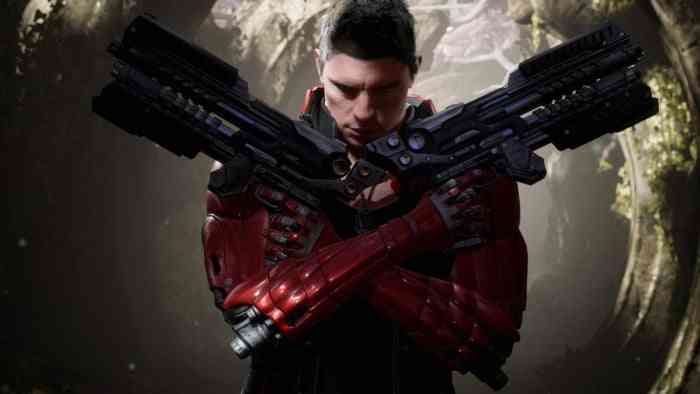 Not all games are meant to link the PC and console communities, but Paragon pairs PC and PS4 players quite nicely. Not only can players team up across either platform, but your Epic account will transfer seamlessly as well. Yes, there are quite a few skill-shots and all ranged heroes have to aim, but there weren’t many moments where I felt that I benefited from playing on either side. If you are really terrible with a controller but PS4 is your only option, fear not! Epic has promised full keyboard and mouse support for PS4 players, leveling the playing field.

Not only are the developers fairly active on Reddit and the Epic forums, but the game itself is being patched frequently leading up to launch. Just a couple months ago, critical strikes were out of control and a heavily used strategy nicknamed “the deathball” was dominating matches. Aside from mostly fixing these issues, heroes are always being rebalanced, especially when other aspects of Paragon are changed. It seems the developers are actually listening, which is almost always a good thing in game development these days. 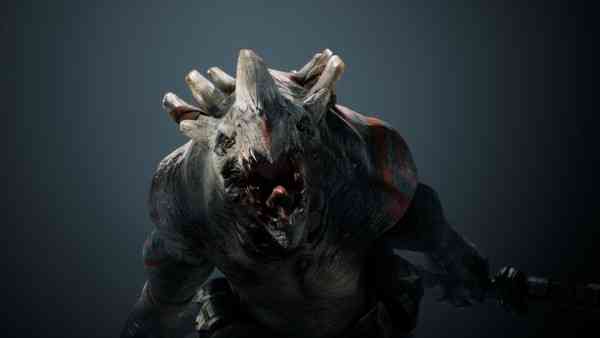 In terms of visual design, all of the heroes in Paragon look fantastic and interesting. It’s also been great watching the environment art improve over the Early Access period as well, seeing all of the new textures and models coming into place. Epic has a great engine behind this new MOBA, and the third-person camera allows you to take a great look at your surroundings as you travel through Agora. While it’s more of a gameplay feature, all of the vertical space really makes the world pop too. Just don’t get caught enjoying the view or you might not make it out alive.


Legends of Runeterra’s Upcoming Updates Will Make Changes To PVP

Marci of Dota: Dragon’s Blood Is Set To Join The Fight This Fall
Next Can DC Recover and Challenge Marvel for Box Office Dominance?
Previous Halo 5: Guardians’ Multiplayer; Way Ahead of its Competition – And It Might Be the Best Ever