This week, players of Smite on PS4 and Xbox One get a new update that will add a cool new character and the option to play at 60 FPS.

Update 3.5 adds a new character, Skadi, who is the Goddess of Winter. With her wolf, Kaldr, by her side, she can either have him attack as Beast, or regenerate health as Elemental. Skadi herself is well-armed with an icy spear, which she can throw for great damage. She can also use Permafrost to freeze the surrounding area or surround herself with snowstorms. Better wear your long underwear for this one, folks. 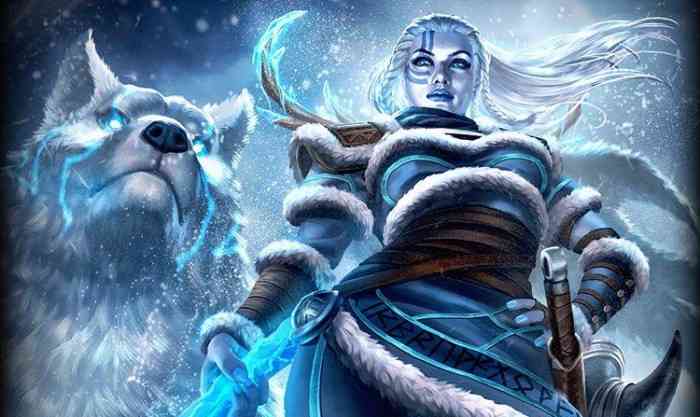 In gameplay, everyone now has the ability to play at 60 FPS through the “Enable Upcoming Features” setting in the Options menu. There are also a number of tweaks, such as God ability balancing, item tweaking, and new achievements. Lastly, the update brings a slew of new skins such as those for Ordo Solarus Amaterasu, Thunder’s Roar Raijin, Hellrider Chiron, and K-9 Anubis.

The new update comes April 11th for Xbox One and April 12th for PS4. The developers explain that the time difference is that PS4 Trophies being added requires an extra day for that console.

For the complete lowdown on this pretty massive update, check out Smite’s official page here.