Recently we learned that the team at IO Interactive is currently developing a brand new James Bond game dubbed Project 007 (working title). For those not familiar, IO Interactive are the developers behind the critically acclaimed Hitman “Assassination Trilogy” reboot. While it’s unfortunate Agent 47 will be taking a hiatus, we’re thrilled that Agent 007 will be back in the gaming spotlight. James Bond isn’t new to video games, and has been featured in more than 2 dozen video games. James Bond games have been approached in a variety of different ways. From original Bond stories such as Blood Stone and Nightfire to games modeled after specific Bond movies such as Quantum of Solace and Goldeneye. From first-person shooters to 3rd person adventures. And now, James Bond’s legacy will continue in IO Interactive’s Project Bond.

Here’s what we know about Project 007. First, this will be a wholly original storyline where players will take on a younger agent tasked with earning his 00 status in the very first James Bond origin story. This means that it will not follow the narrative of any James Bond movie. Second, we know that James Bond will be portrayed by someone who hasn’t taken on the role of James Bond before. Third, we know that IO Interactive is hoping this will be the first of three James Bond games from their studio. Considering IO Interactive’s previous work with Hitman, it’s safe to assume the game will probably be primarily 3rd person, or maybe a blend of 1st and 3rd person gaming. It’ll also likely feature some sandbox style levels – which would fit nicely into a James Bond game. I have no doubt that the James Bond franchise is in very capable hands, however, I’d be remiss if I didn’t share a handful of suggestions that could make Project 007 the best it possibly can be.

James Bond has a world-renowned soundtrack. In most James Bond movies and games, the iconic James Bond Theme, originally composed by Monty Norman, is reworked and retooled to slide into some of the most exciting Bond moments. For Project 007, the music has to be perfect. One of the best James Bond video games that absolutely nailed the soundtrack was GoldenEye for Nintendo 64. That soundtrack was composed by the incredibly talented Grant Kirkhope and Graeme Norgate. While it’s possible IO Interactive will have someone in-house compose the soundtrack, if they don’t, I hope they’ll consider Grant & Graeme as a potential composers. 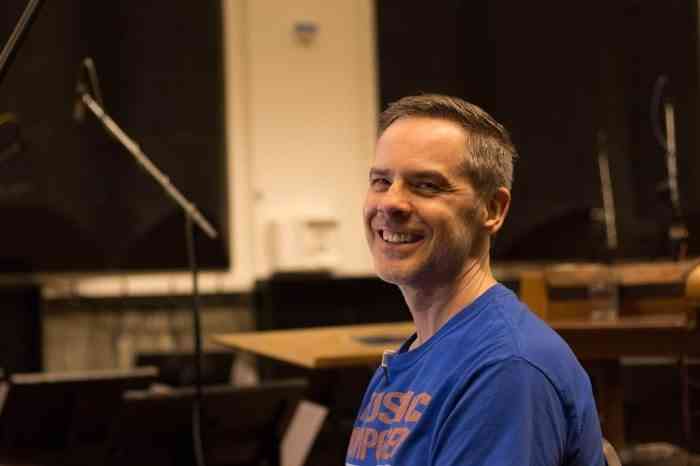 Another key component to James Bond is the opening theme played during the opening credits. While not every James Bond video game has had an an opening credits with a theme song – in my opinion, it’s an absolute must. An incredible theme song, beautiful female silhouettes and imagery that matches the themes of the game are all key components to a great opening credit sequence. In the past, Bond themes have been song by some of the greatest artists from around the world, such as Tina Turner, Billie Eilish, Paul McCartney and Sam Smith. So, who do they tap for Project 007? Well, I first thought maybe an artist from IO Interactive’s home country, Denmark, but that would limit the choices to Aqua and Volbeat, not exactly the sounds we’re looking for. So, I’ll suggest a personal favourite of mine, Robbie Williams. He’s got the voice, the swagger, and I’m sure the desire, to nail a perfect James Bond theme.

While the Hitman trilogy was largely contained within a sandbox location where Agent 47 would navigate to hunt down and eliminate his targets, James Bond is far more than just an assassin. While I hope we’ll see some sandbox style locales in Project 007, we’ll also need some other more action orientated components included in the mix. We need Project 007 to have a variety of different vehicle sequences to help move the action along. Some potential vehicles could be cars, tanks, helicopters, boats, or even Bond’s classic jet pack from Thunderball. The modes of transportation don’t always need to have an engine either, an old fashioned downhill ski sequence could be a blast too. This wouldn’t be the first time a James Bond game included vehicle sequences. For example, Nightfire included vehicles scenes in cars, snow mobiles, and more. 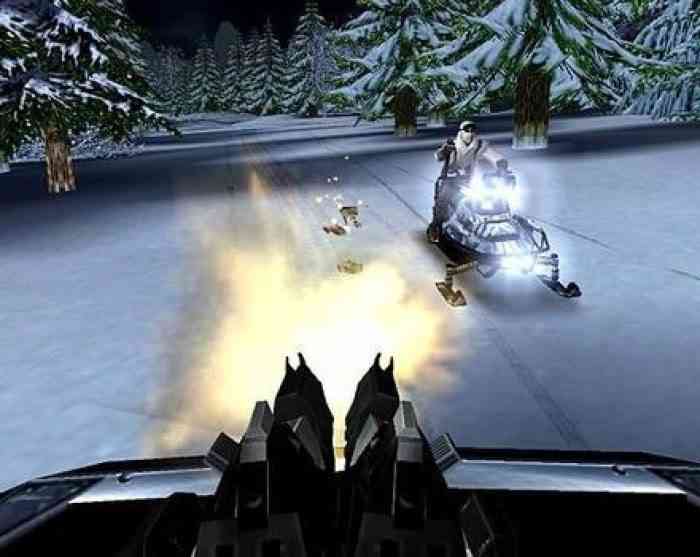 Check out page 2 for the more on Project 007, including who should take on the role of James Bond.

Villainy is a Beautiful Science in Evil Genius 2

Hitman 3 Roadmap Shows off Content, Both Paid and Free

Expect More Hitman Content in Hitman 3, Whatever It May Be