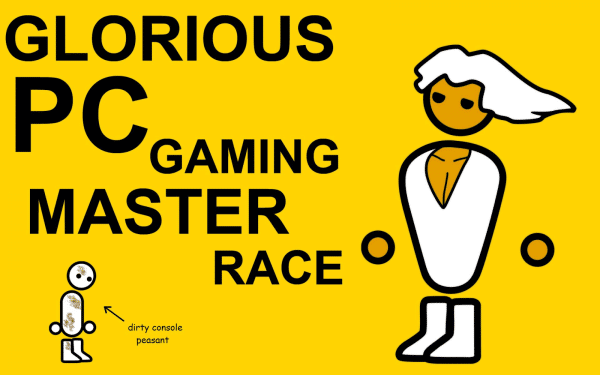 Do you have someone on your holiday shopping list who is a member of the #PCMasterRace? Or are you just looking to spoil yourself? In either case, COG is your source for all the best *stuff* PC related. PS: We love console games too, but this meme is hilarious.

These games made the list because they offer an experience unique to the PC, though not necessarily because of exclusivity.

“But Paul, this game isn’t unique to PC.” No, but previous Dragon Age games have spawned massive modding communities dedicated to extending the games with new content, visual overhauls, and gameplay tweaks. The potential of that happening in Inquisition is drool inducing, and there are already a few basic mods leaking out from the community. Even in its existing form, Dragon Age: Inquisition is one of the best games this year, with incredible visuals, triple digit hours worth of gameplay, and some of the most engaging and realistic characters Bioware has yet invented. Check out what we thought about Inquisition here. Hint: We really freakin’ like it.

World of Warcraft: Warlords of Draenor

WoW is darn near 10 years old, but still offers an unmatched MMO experience. The latest expansion is getting great reviews, and it’s easier than ever to jump in to the game — The WoW Battlechest includes all but the 2 most recent expansions (AKA 100 bazillion hours of content). Sure, there’s a monthly fee attached to playing WoW, but there is no better managed MMO community out there, the player base is still staggering, AND there’s a free trial available too.

A game as gorgeous as Far Cry 4 deserves to be showcased at a glorious 60 frames per second — something neither console even comes close to. As Ajay Ghale, travel across the fictional land of Kyrat taking the land back from vicious rebels while outsmarting the wild animals (human and otherwise) inhabiting the land. Seriously, check out some gameplay to how good this game looks on PC, and have a look at our review for more impressions.

Yes, this game is 3 years old. BUT, it’s often available for $5 or less, and has a modding community whose scales is in the range of galactic. Content mods like Falskaar and Moonpath to Elsweyr adds DOZENS of hours of high quality gameplay, while amazing immersion mods like Frostfall turn Skyrim into a game of survival. Properly kitted out, Skyrim’s visuals rival the best 2014 has to offer. This on top of the base Skyrim, AKA one of the greatest RPGs ever. Oh, and you can turn the dragons into Thomas the Tank Engine. I’m not kidding.

The PC is a fantastic place to play weird things too — you know, those little throwaway games that end up blowing your freaking mind. Here are a few worthy of note.

There’s a secret highway underneath Kentucky. This episodic adventure is stylish, creative, and weird. It more of an ‘experience’ than a game though, so be prepared for that.

A classic 2D platformer in the vein of Ghouls and Ghosts — and it is utterly brilliant. Complete with awesome 8 bit style art and retro game mechanics. Check out our review for the sweet deets (details).

Want an absolutely hilarious party game? This is it. It’s absurdly fun — guaranteed laughs for all involved, especially if you commentate the happenings like it’s the Olympics. The best part? FIVE BUCKS.

For the Creative Person in Your Life

Your special someone likes games. What else are you looking at this guide for? Have you considered that they may like to try making a game themselves? Both of the programs here require little to no programming skill, and can produce impressive results.

Harken back to the glory days of 16 bit RPGS and make your own! There are loads of content packs to be had to customize the ever loving crap out of your masterpiece, and the interface is easy to pick up. For someone interested in design more than programming, RPG Maker is a great way to test the waters.

No coding required, but still caters to pros with advanced scripting options and the ability to export to multiple platforms. Want proof? Critically acclaimed games Spelunky and Hotline Miami were made with this thing. The best part? You can try it for free.

PC gaming is like running on a treadmill — there’s always a fancy new part that YOU CAN’T LIVE WITHOUT. Here are a few options for upgrading an aging system. 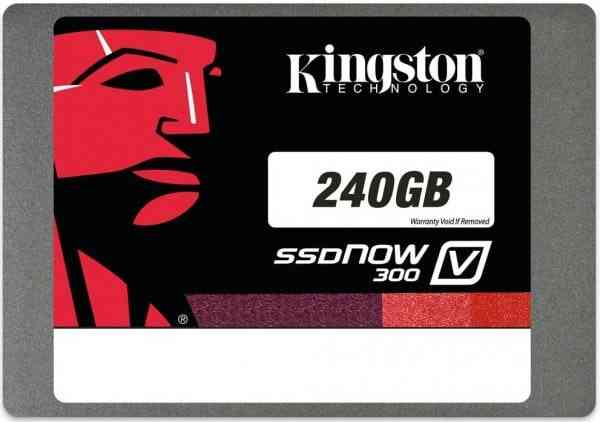 Computer feels slow? An SSD is like strapping a jetpack to your motherboard. Seriously. 240GB is enough to house your Windows files and a bunch of games, but you can find SSDs all the way up to 1 TB these days. Some fantastic inexpensive options are out there like the Kingston V300, Crucial MX100 and Samsung 840 EVO. 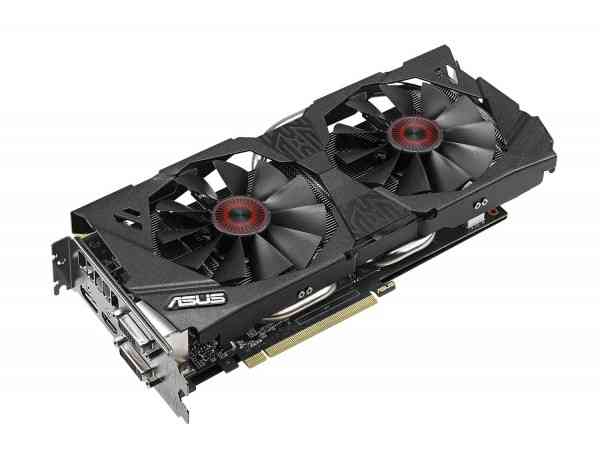 The holy grail of price/performance in 2014 is without doubt the Nvidia Geforce GTX 970 — it runs like a Pegasus and sips energy like a Sloth. There are great options from reputable brands like MSI, Gigabyte and Asus for around $400. For slightly less cash, consider the AMD R9 290, which has been spotted on sale around the $300 mark. Quality AMD builders include Sapphire, Gigabyte, Asus, and MSI.

Every PC gamer likes the smell of a freshly unboxed piece of kit. Here are some of the best.

Lots of secondary buttons, extremely customizable with included software, and has some nice LED bling. An extremely solid mouse.

A nice accurate mouse with quality hardware for an extremely reasonable price. Can’t go wrong with this one.

Bulletproof build quality, Cherry MX switches, and a full size, no compromise layout. The keys give that “whoa, quality” feeling when pressed. 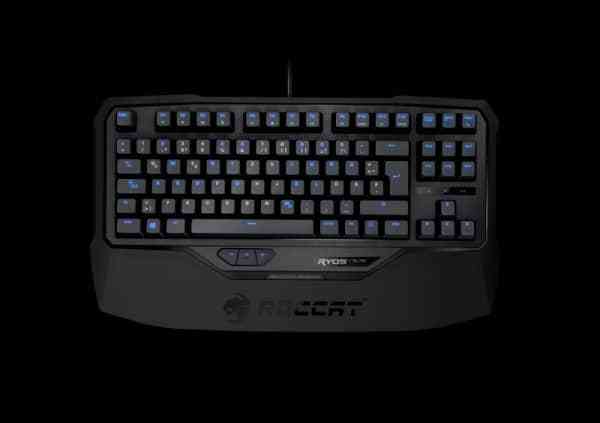 The Xbox One controller works seamlessly with Windows, which is priority #1. It’s also a pretty good controller (You’ll need one for Mount Your Friends, which you WILL want to play. Trust me.)

A solid value at the 1080p resolution. The refresh rate is good enough for most gaming, and the panel is solid quality. It gets recommendations all over the internet for a reason.

If you want to step into the magical realm of 4K, consider this Asus screen. For the quality the price is extremely reasonable — just make sure your PC can handle outputting 4K (it takes a machine with Hulk Hogan biceps, FYI).

For a 2.1 system, these Corsair speakers are fantastic. Bass is punchy but reasonable well controlled, while mids and highs are nice and clear. Suitable for gaming, movies, and music — more than many other systems can claim.

I cannot stress enough how good this headset is. It sounds amazing for the price, it’s built from solid materials, and the microphone doesn’t suck — what more could you want? Under $100 from multiple retailers.

To step into the realm of REAL 7.1 in a headset, Razer has a nice option. The imaging is crazy good, though the sound is more specifically suited to games rather than music. Darn comfy too.

Oh, you don’t (or your special somebody doesn’t) have a gaming PC? You’re in luck: we’ve got 3 builds to fit any price point. Some retailers like Memory Express also offer price matching or price beating for even better deals. Follow the link below to see the full builds and check for the hottest current deals.

For around $650, the bargain build includes a speedy 6 core CPU, a competent graphics card, and all other necessary components. Will handily smoke both consoles performance wise.

The enthusiast build adds 2 extra CPU cores, an SSD, and a graphics card that rocks, along with an upgraded case and power supply. Hovers around $1100.

For $1700, go whole hog and be ready to crush future games. Switches to an insanely fast Intel CPU, the GTX 970 mentioned above, and some other parts more suitable for future upgrades. Want to get really crazy? Add a second GTX 970 and make 4k gaming a possibility.