Call of Duty: Modern Warfare – 5 Things We Need in Season 4

During the week of June 1st, we’ll likely be getting a fourth season for Call of Duty: Modern Warfare. While each season brings fresh new content, there are some consistent elements among each season, which allows us to give a reasonable guess of what might be included. It’s likely we’ll get a brand new 100 tier Battle Pass which brings both free and premium content to players willing to grind it out. The Battle Pass will probably still cost 1000 COD Points if you want access to all 100 tiers of goodies. Contained within the Battle Pass will be new operators, operator skins, emblems and blueprints. We imagine there will still be an opportunity to earn 1300 COD Points by grinding out the Battle Pass – which means those who are dedicated can earn back more COD points then they spent, and that’s an incredible deal. In addition, the season will most likely bring some new weapons, game modes, and most importantly, maps. The maps will likely be a mix of remade maps from the Call of Duty 4: Modern Warfare as well as some new maps. These last few items are what we want to speculate on. What new maps, operators and modes might be included? Allow us to share our top five wishlist items. 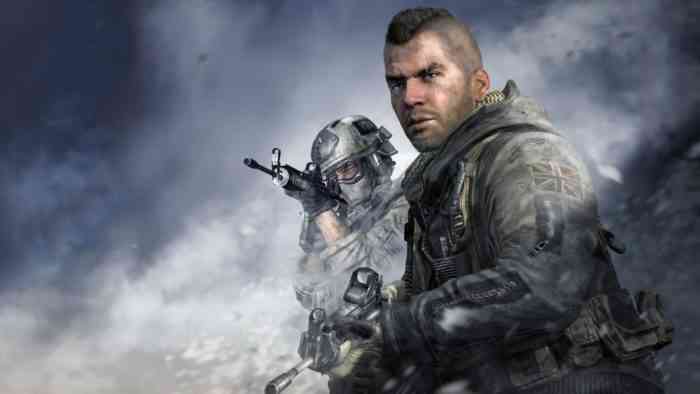 John “Soap” MacTavish had a huge role in the original Modern Warfare trilogy but didn’t make the cut for this new Modern Warfare remake – aside from being briefly mentioned in the game’s campaign. We think it’s time to bring him to the battlefield. He’s had a few different looks throughout the series, but one thing that stayed consistent is that wicked faux hawk he always rocks. Fun fact: earlier this year, he was added to Call of Duty: Mobile in its fourth Season 4, so why not include him in Season 4 of Modern Warfare too? Plus what better way for the developers to encourage proper handwashing techniques than by including a guy who goes by the name “Soap”. 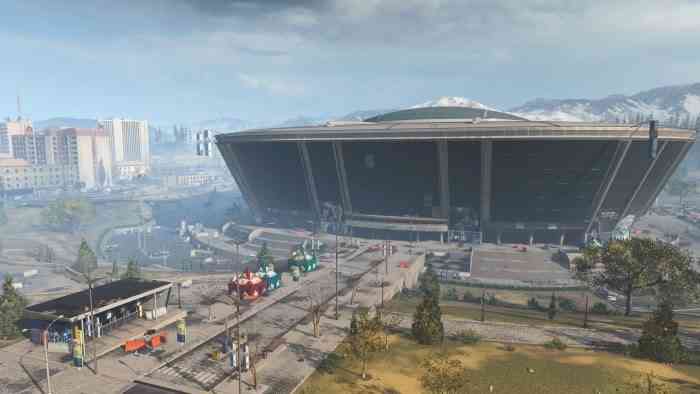 Those who’ve played Warzone will be familiar with the Verndask Stadium. What better location for a new multiplayer map than this expansive arena? In this map, the roof would be fully retracted, allowing for Kill Streaks and some fresh air (dead people stink). Inside the stadium is an expansive concourse that wraps around the entire building, all fully accessible. Along the concourse would be various restaurants and shops to duck into. There will be entryways onto the stadium stands overlooking a massive soccer pitch. Aside from a couple of nets on opposing sides, the entire pitch would be completely open – a sniper’s dream! Will you risk cutting across the field to get to the other side of the concourse? What if Domination’s “B” flag was dead center of the soccer field? One final touch would be entryways on either side of the stadium that leads out to separate parking/loading areas – a perfect place to drop-in care packages. It wouldn’t be the first time a Warzone location was used as a multiplayer map since Atlas Superstore was recently released, so why not? 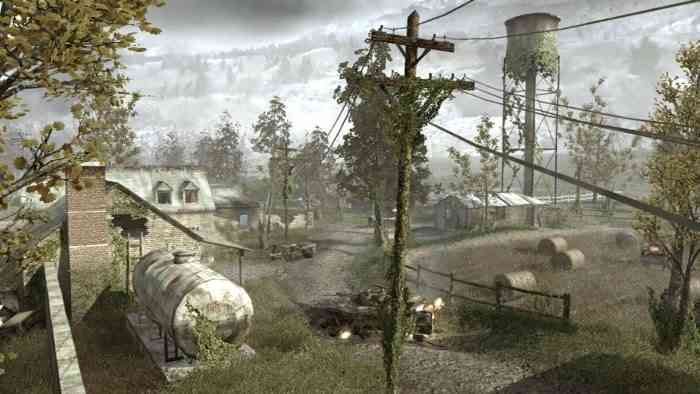 A fan favourite from Call of Duty 4: Modern Warfare, Overgrown would be the perfect addition to Modern Warfare. It includes plenty of buildings for close-quarters combat, such as various farmhouses, a barn and even a gas station. Also, there are expansive fields that are a treat for snipers. Each of the remade classic maps has included a few added tweaks to help modernize them for Modern Warfare and we have a few suggestions for Overgrown. First, let’s open up that massive water tower that overlooks the fields – it would be risky to get up there, but offers a beautiful vantage point for gutsy snipers. Next, let’s open up an extra lane behind the gas station that stretches behind all the southern-most buildings. The extra space would better accommodate epic 10v10 matches.

We’ve seen Solo, Duos, Trios and recently Quads, but lets up the ante one more time; 5 Player Squads. With 150 players, we’ll see 30 five-player squads vying for that ultimate win. You’ll have a bit more firepower in your squads, but the trade-off will be a more visible convoy of teammates moving throughout the map. Plus who wouldn’t want a couple more friends included in the fight? 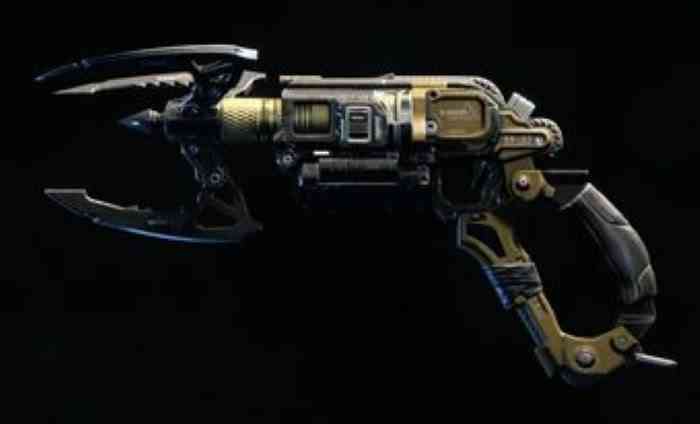 Hands up if you are perpetually annoyed by those damn riot shield operators in Modern Warfare. The way they creep up towards you and kill you in a humiliating way. It’s frustrating. Sure, a well-placed Semtex can turn the tables, but there really isn’t any Tactical Equipment that can fend them off. Enter the grappling hook. A quick tap will unleash a quick hook that latches onto a riot shield, tugging the opponent towards you, leaving them temporarily vulnerable to a blast from your weapons. It would be a single-use item, so it’s not like people could spam its use. No, it wouldn’t be like in Black Ops 4 where you could grapple your player to various spots – it would simply be to counter riot shields. Some other possible grapple-able items could be discarded weapons from slain enemies and Kill Confirmed tags. Finally, it could be used to safely trigger enemy Proximity Mines and Claymores.

And that concludes our Modern Warfare Season 4 wishlist. Considering some of the awesome content we’ve seen in previous seasons, we have no doubt Season 4 will be great. As soon as we have more concrete info on Season 4, we’ll be sure to share it with our COGconnected readers. Until then, please comment below with what you’d love to see in future seasons of Modern Warfare.

Call of Duty: Warzone Rebirth of the Dead Is Bringing Back Zombies
Next Assassin’s Creed: 5 Settings and Time Periods I’d Rather See in Valhalla
Previous 5 Series X Games I Need After Watching Inside Xbox