The recent unveiling of the newest Assassin’s Creed installment, Valhalla, has the world pretty hyped for its holiday release later this year. Set in ninth century England, Assassin’s Creed Valhalla will have players explore the Viking Age as a raider leading his/her clan from icy Norway to a new land of promise. While I’ll be the first to admit that Valhalla looks pretty great in its world premiere trailer, I will also be the first to voice disappointment over Ubisoft’s decision to set the game on yet another European stage. With eleven main games and seventeen spin-offs released over the course of more than a decade, the indisputably successful franchise has devoted the majority of its games to Western and European cultures, ignoring the possibilities for global and historical regions that are rarely explored in open-world RPGs or action-adventure games. Of its eleven main games, nine are set in Europe or North America — Valhalla will make ten. Though the spin-offs have touched on a few Eastern cultures (re: Assassin’s Creed Chronicles), we’ve yet to see a big, glorious main game centered on Asian or Latin American* cultures. With this in mind, here are five places I’d rather see in the next major Assassin’s Creed game than England during the Viking Age.

Japan is a country so rich in culture and steeped in martial history, it’s shocking that it hasn’t been the star of an Assassin’s Creed game yet (and you better believe fans have been asking for it for years.) Climbing ancient temples, riding on snowy mountain roads, sneaking through sacred cities amidst cherry blossom trees — the scenery of Japan is so surreal, the map practically designs itself. Mix in the legendary assassination techniques of the ninjas (or the code and combat of the more honorable samurai), and you’ve laid the groundwork for a practically perfect Assassin’s Creed installment. Because there’s a good chance Ubisoft may never touch this fascinating time in history, we may just have to redirect all of our hopes to the upcoming samurai game Ghost of Tsushima. 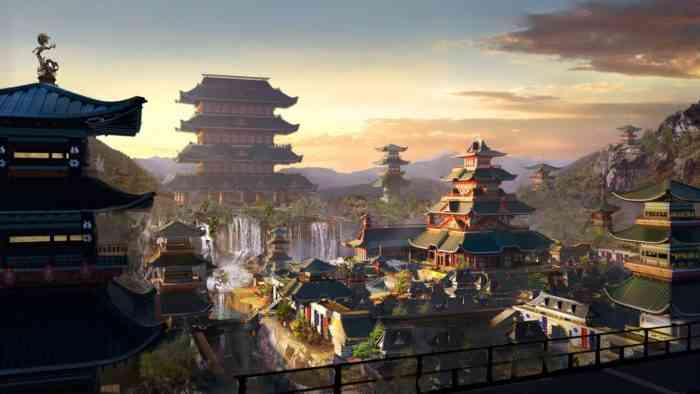 It’s incredibly rare to see a major game take place in Polynesia, a group of islands that fit roughly into a triangle with an apex at Hawaii and base points at New Zealand and Easter Island. Moreover, an accurate and respectable representation of the fierce and distinctive Māori warriors has almost never been done, opening a world of original possibilities to the Assassin’s Creed franchise. So long as they do their homework, Ubisoft could use the traditions of the legendary Māori warrior culture in the South Pacific as influence, and design the world around the hundreds of islands encompassed by Polynesia. Many Polynesian cultures have a vast history of voyaging, which would correlate nicely to the game’s current sailing focus and mechanics, and the exotic scenery would make for an undeniably appealing setting.

Central America features some of the most vibrant and beautiful landscapes in the world, and it is home to the Mayans and the Aztecs: two major civilizations with riveting histories in warfare, mathematical and astronomical advancements, and spirituality, among many other subjects. Shift the focal point down to South America and you have the Inca, another significant empire that flourished in the Andes Mountains. All three cultures and civilizations offer a world of prospects for an Assassin’s Creed game, especially a title themed around the Spanish Conquest of the Aztec Empire. Our knowledge today of Aztec warrior culture provides grounds for the combat of the next Assassin’s Creed protagonist, and the diverse features of Central America — from volcanoes, to jungles, to natural sinkholes — all make for a gorgeous place to explore and traverse. 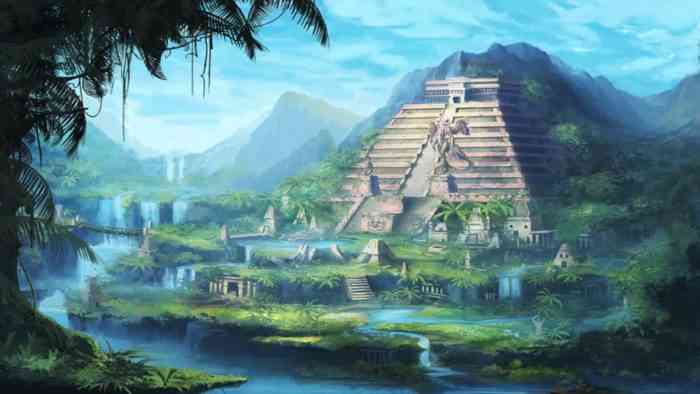 The Mongol Empire was founded by Genghis Khan in the 13th century, and at its peak, it was the largest contiguous land empire in history. It spanned an area about the size of Africa across Central Asia and Eastern Europe, and raised some of the most fearsome warriors of all time. Mongol warriors were masters of raids, assassination, archery and cavalry, giving way for some potentially great horse-combat mechanics. The series could tie-in Altair before the assassination of Genghis Khan, or position the player as a Mongol assassin for more immersion. The enormous land mass of the Mongol Empire offers a plethora of diverse regions to explore, each with their own distinct cultures and architecture. The options for an Assassin’s Creed game set in this point in time are truly limitless, and it would be a fresh and exciting piece of history to delve into.

5. Mesopotamia and the Persian Empire

One of the most famous regions in all of history, Mesopotamia is nestled between the Tigris and the Euphrates rivers in the Middle East, encompassing or touching modern-day Iraq, Kuwait, Syria and Turkey. These are lands that are seldom explored in video games, and many major events among the empires of Mesopotamia could easily stage an Assassin’s Creed title, with one notable possibility being the unification of Mesopotamia into the Persian Empire under Cyrus the Great. Though Assassin’s Creed was born of the famed Prince of Persia series, we’ve yet to see a game set in Persia — curious, because it is the birthplace of the Assassins, after all. Broad, sandy plains and ancient cities in the cradle of civilization would be a logical step for the series, and hopefully, this is a direction we will see the franchise going in soon. 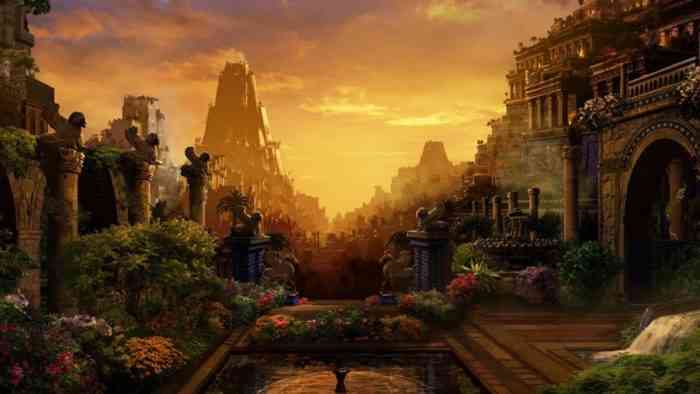 Are you happy about the setting of Assassin’s Creed Valhalla? What points of history would you like to see in an Assassin’s Creed game? We’d love to hear your thoughts in the comments below, and don’t forget to check us out on Youtube, Facebook and Twitter for more video game news and content.

*Though Assassin’s Creed: Black Flag is set in the Caribbean, I hesitate to count this because the storyline still follows a European protagonist.

Self-Professed Rainbow Six Cheater is Allegedly a Suspect in Ubisoft Hostage Hoax
Next Why Final Fantasy VII Remake Will Never Be Finished
Previous Call of Duty: Modern Warfare – 5 Things We Need in Season 4